Anyone who sailed deep sea in the 60’s and 70’s had no trouble deciphering the T shirt even if you did come from NZ. One engineer came from the Outer Hebrides and even the wee folk had trouble understanding him.

On The River yesterday: 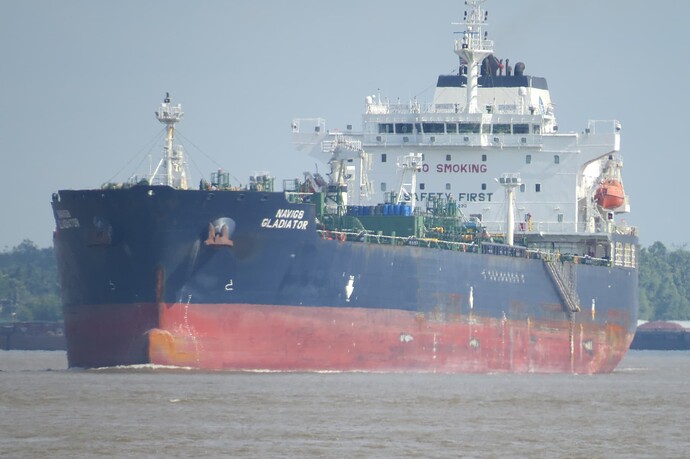 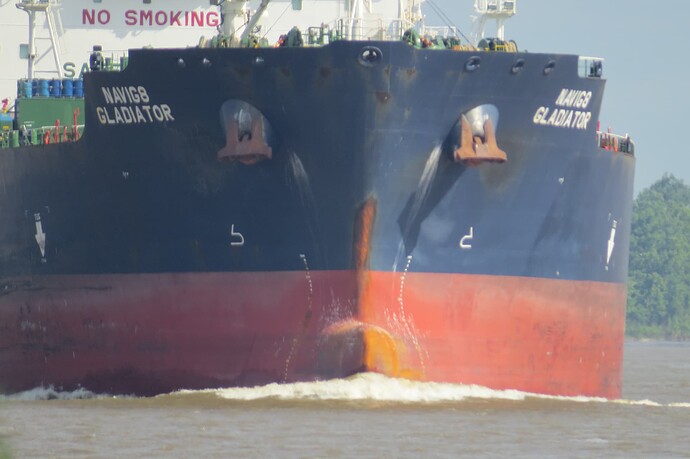 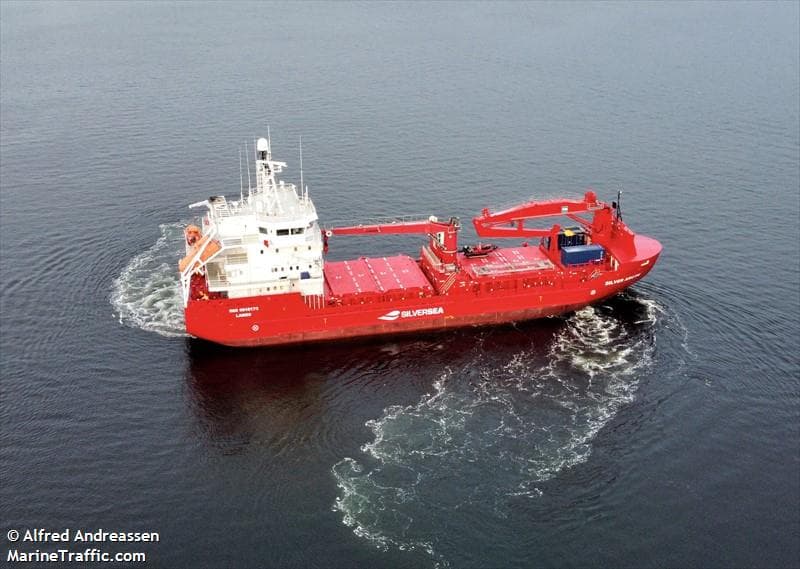 Not an accident, just a coaster in rough weather in the North Sea: 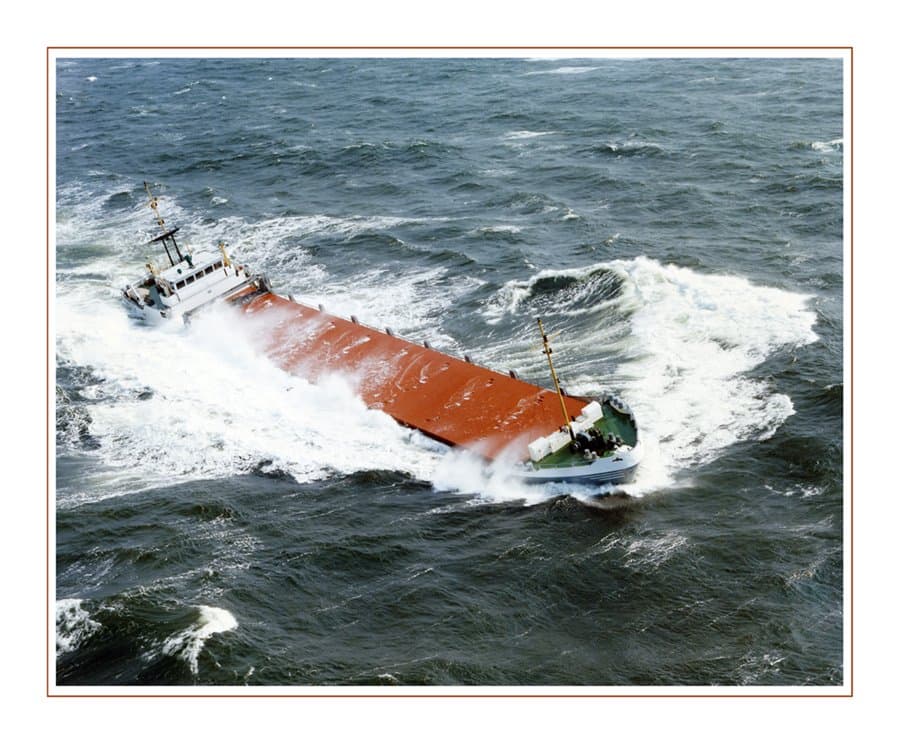 image900×744 88.7 KB
The JEHAN in turbulent weather in the North Sea.
The photo was taken by Flying Focus.

A bit further north, the longliner Kamaro is seen in the Barents Sea broad side to the weather: 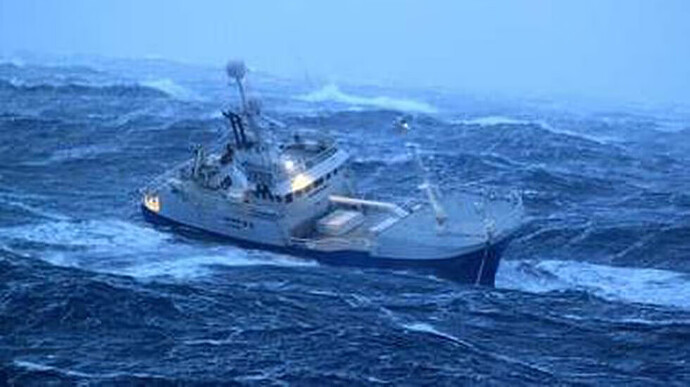 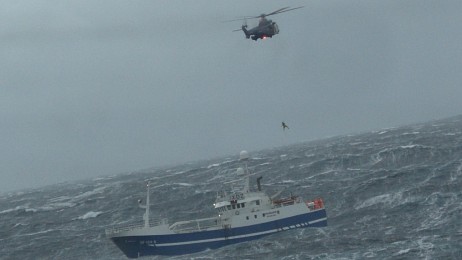 In a storm and 14 meter high waves the 14 sailors had to abandon the Norwegian 39m fishing boat  "Kamaro" on Oct 26.

The AHTS Skandi Iceman for your enjoyment: 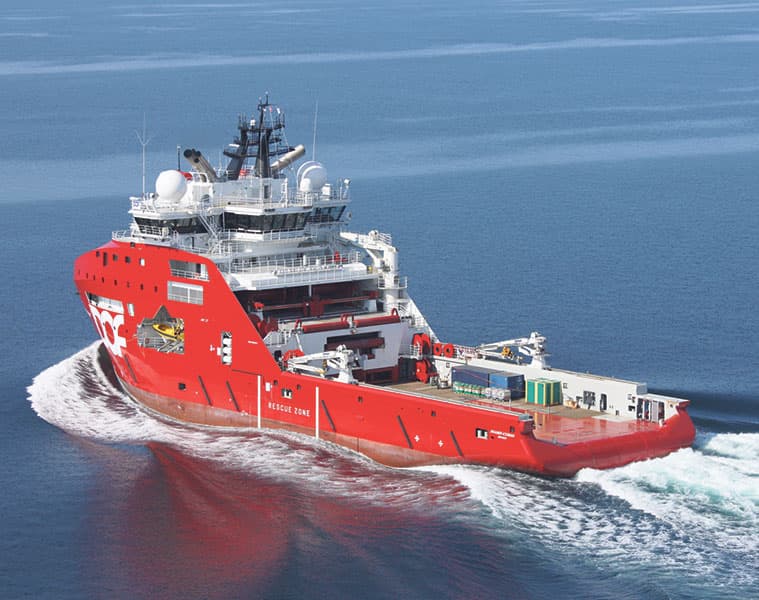 One AHTS I sailed in had a TV and we rigged up a system with headphones so we could hear it, this was the only display of any description on board. Ear plugs were needed for sleeping and sign language was required for communication.
The gym equipment was on the back deck consisting of pelican hooks, large hammers, pry-bars and large shackles. On the plus side in the rare times the weather was nice the food was dammed good.

An unnamed VLCC under way in calm seas: 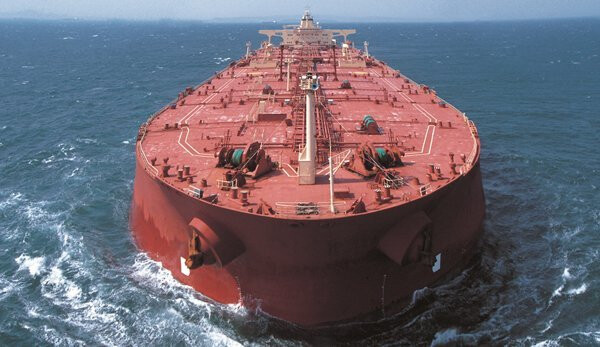 It kind of put it in perspective. 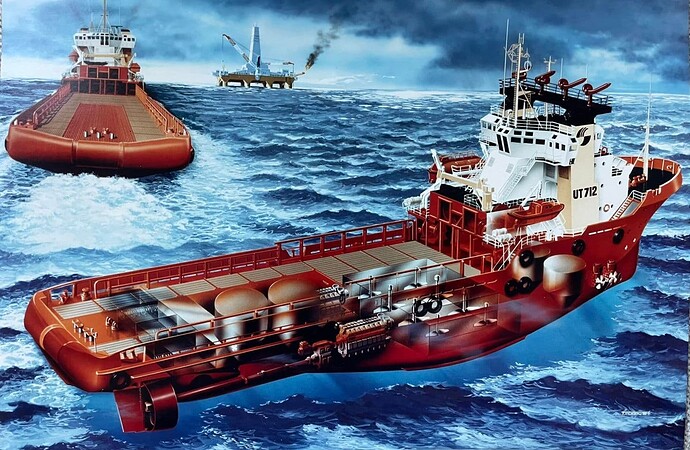 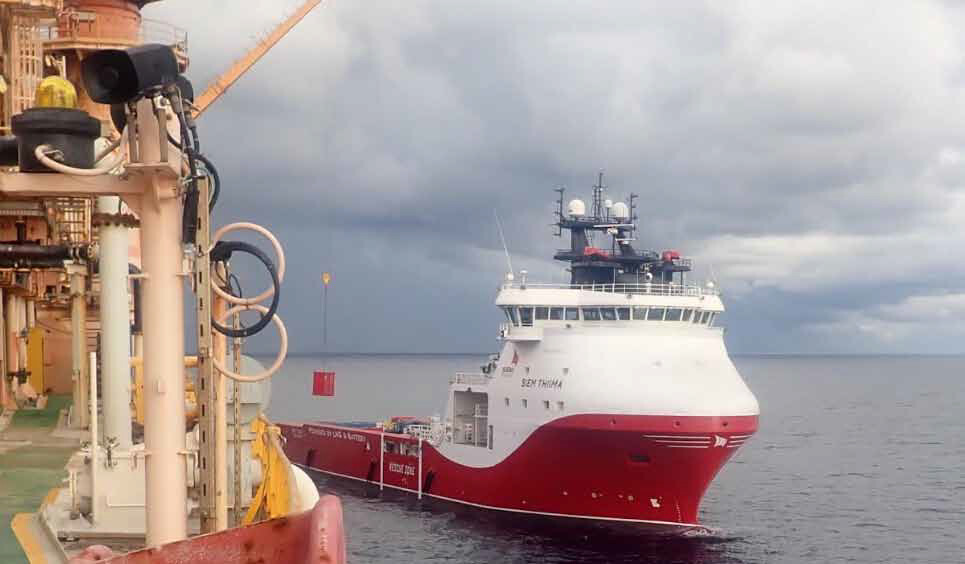 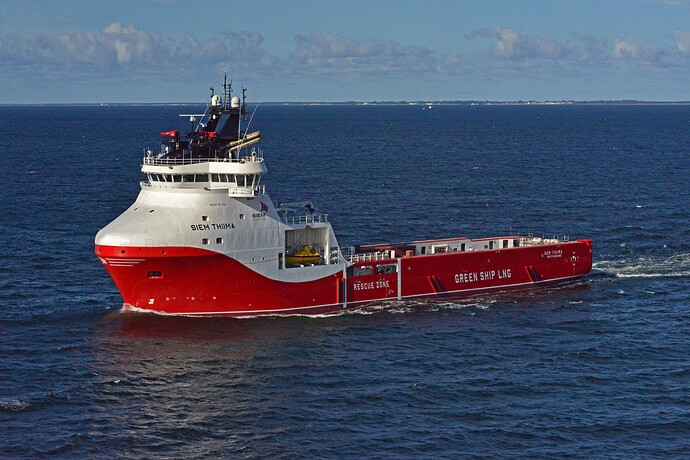 Shipping is feast or famine, but usually not simultaneously for all types of shipping.
When it is feast, everybody build new ships of the same type. Overbuilding makes feast turn to famine.

Here is a picture from a fjord near Ålesund in 1986, during the worst tanker crisis: 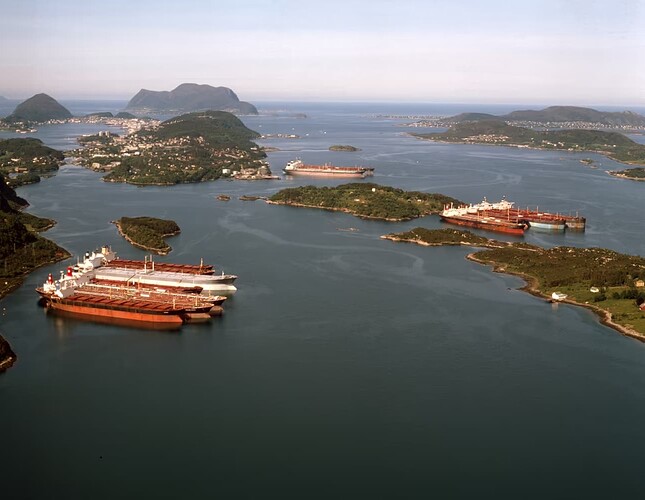 image1291×1000 72.3 KB
“When everyone thinks the same, no one thinks”. The quote is attributed to the American journalist Walt Lippmann. Repeatedly, quite a few have thought quite similarly in our Shipping world.
BTW; Does NOT only apply to Shipping

Some of these tankers came straight from the shipyards and went directly to the breakers yards, without ever having carried a cargo of oil.
No, they were not all Norwegian owned and there were more laying in other fjords in Norway, with even more in other parts of the world, like Brunei Bay etc.

One of those ships would have been ideal for shipping freshwater to the gulf states . The headwaters of our fiords are freshwater so the ship just needed to ballast with cheap bunkers at the other end. 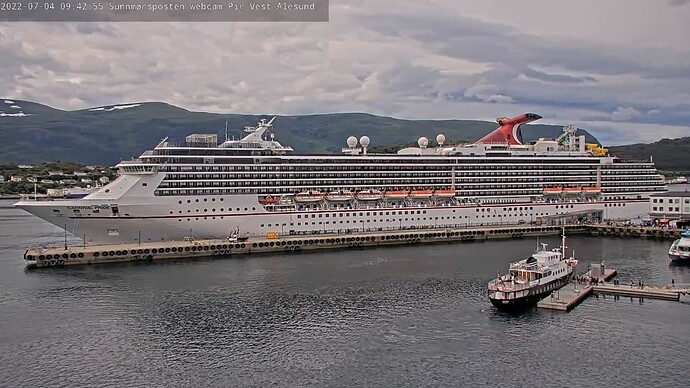 Havila Jupiter is “Spot Vessel of the Year” for Equinor: 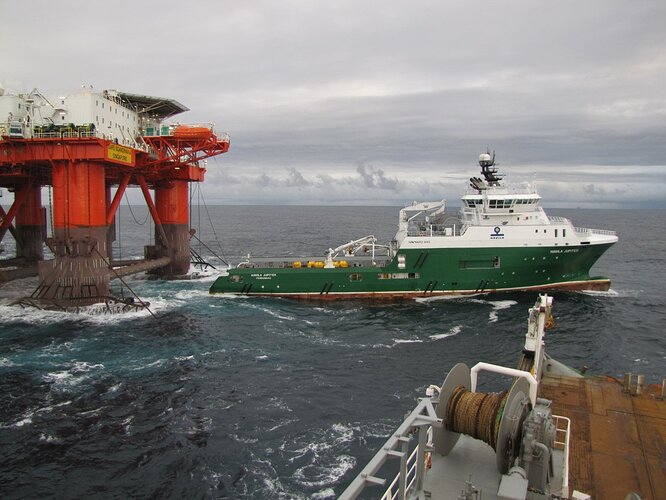 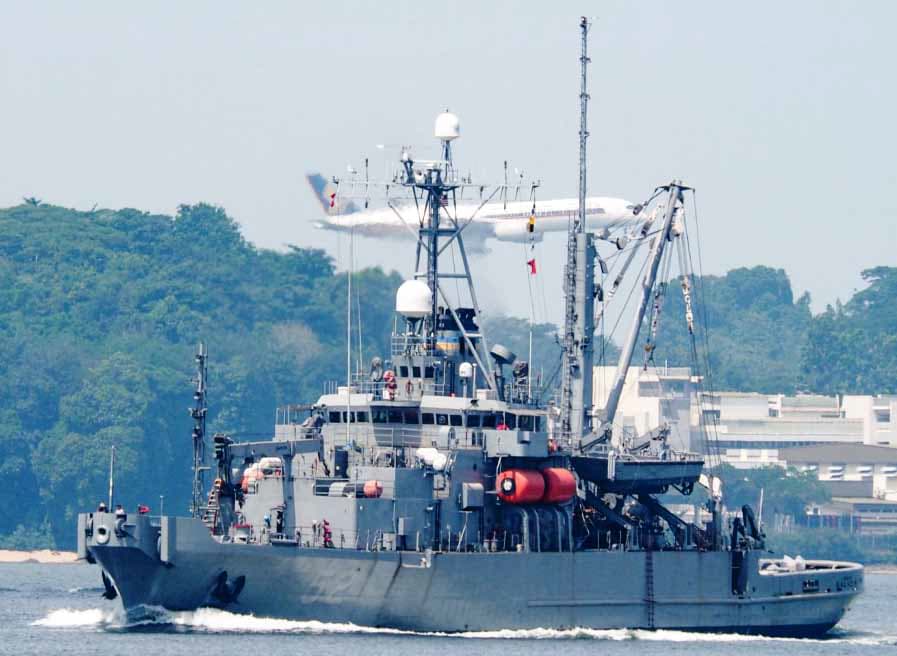 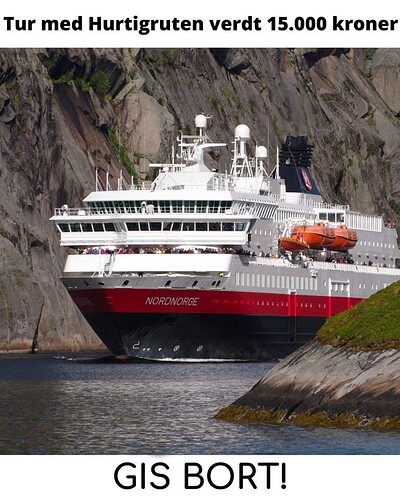 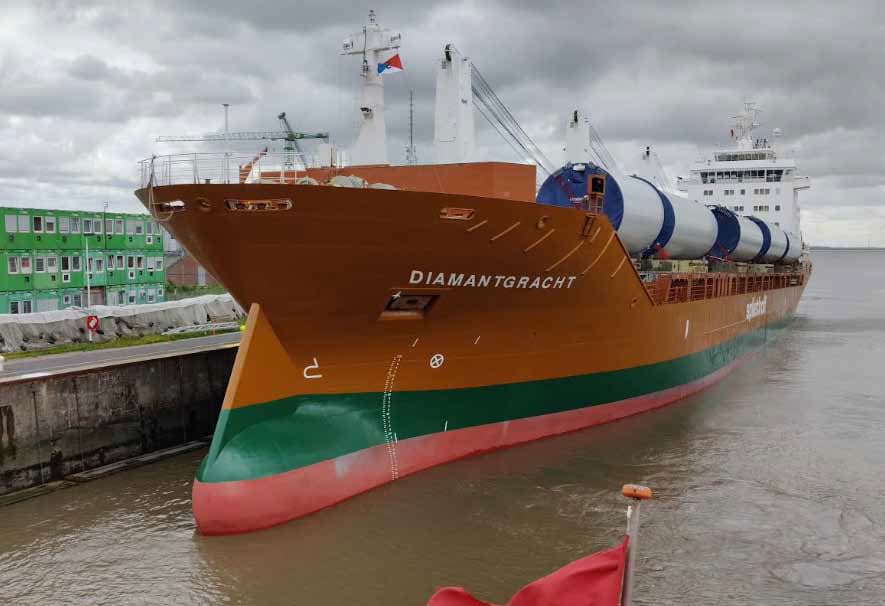 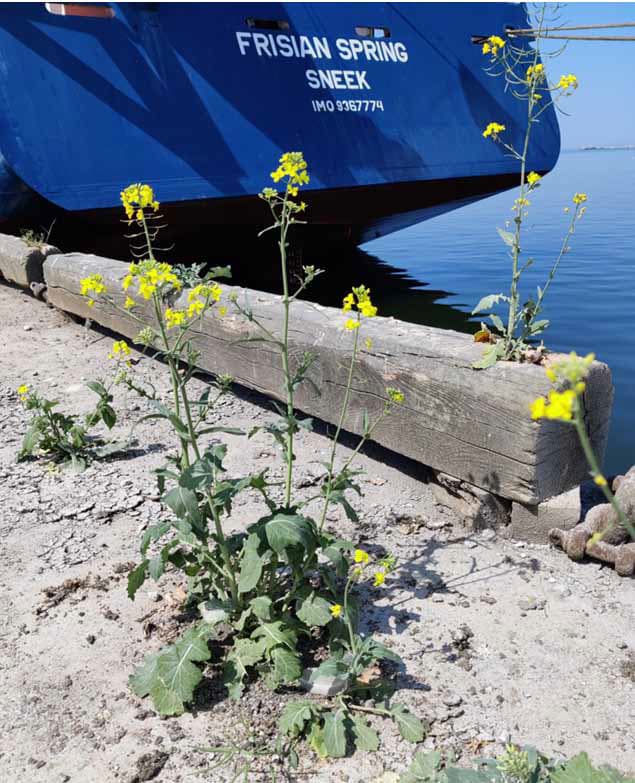 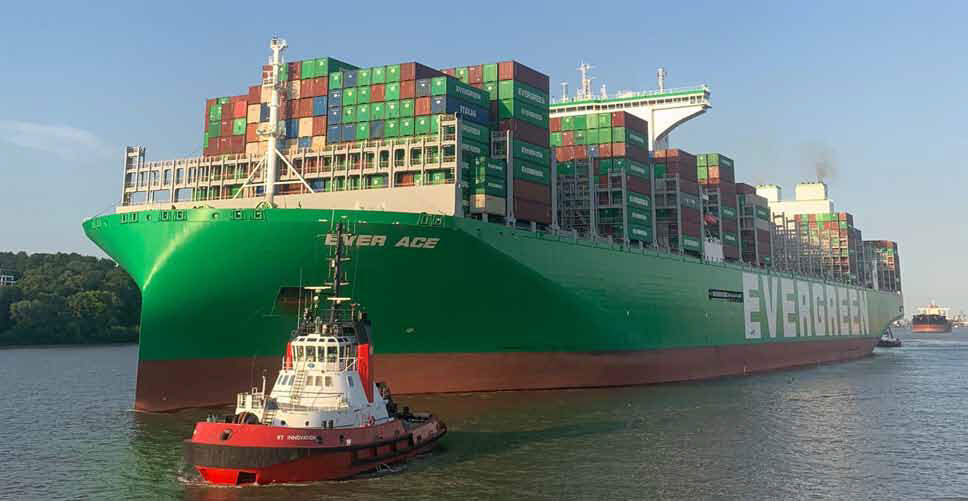