I don’t know if you have noticed, it is that time of the year again.
No, not the midterm election in the US but world leaders are meeting in Sharm El Sheikh, Egypt for GOP 27:

The 27th session of the Conference of the Parties (COP 27) to the UNFCCC will take place in Sharm El-Sheikh, Egypt.

Everybody that know nothing about it is pitching in with doomsday predictions and sweet promises that they know they have no way (or will) to act on when they go home with a fresh suntan: 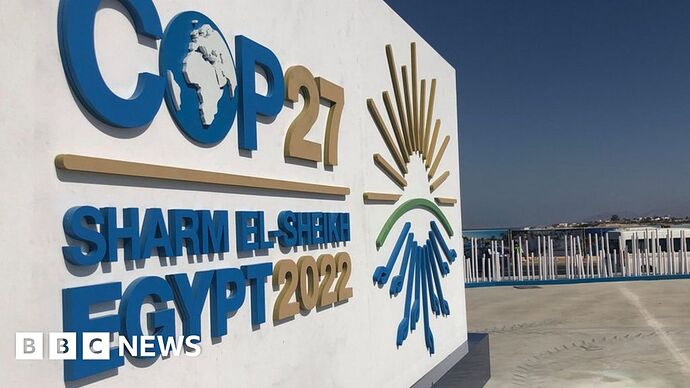 Others that cannot be thrusted present fake “historical facts”: 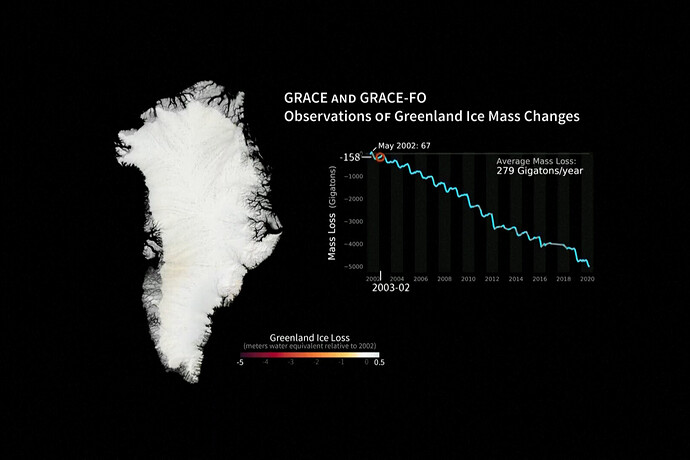 NASA's climate time machine shows how much the planet has changed since the...

Drastic cuts to fossil fuel use. Growing forests and eating less meat. These are just some of the actions needed in this decade to contain global warming to 1.5 degrees Celsius above pre-industrial temperatures, a major report by the U.N. climate...

Everybody know that they even faked the “moon landing” (Never happened)

The earth isn’t warming, everybody knows that. Remember the cold winter last year?
And somewhere in the Oz outback there is a place (that nobody have heard of) where the temperature has never changed in a century.

If the earth IS warming it is natural and mankind has nothing to do with it, so why should we suffer to stop something that we have no way of influencing and cannot be blamed for?

Besides, it is China that pollutes the most No, don’t give me any BS about thing like; “their population is much bigger but their GHG emission per capita is less than half that of each American, or European”:

Which countries emit the most greenhouse gases each year? How do they compare per person?

And they are building new coal fired power plants right now. They don’t care, why should we??
Never mind that they are shutting down old polluting plants at higher rate than they build new coal fired plants. (with better technology and less polluting than the old.
They are also spending more on renewable energy development that any other countries, or regions: 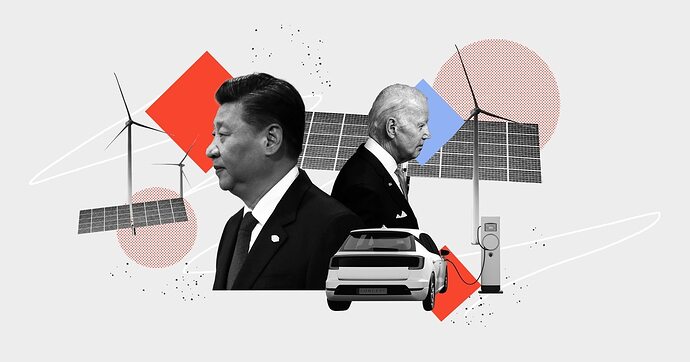 China is beating the U.S. in clean energy. Can America catch up? The race in...

China is the world’s biggest polluter — but also the biggest investor in clean energy.

In total, between the private and public sectors, China invested $380 billion in clean energy in 2021, more than any other country. Beyond the sheer amount of money, the country has proven that solar and wind plants can be built at a massive scale and rapid speed.

Now let the music about; “you are Anti-American / Pro-China” begin.
And don’t bring up any more FACTS!!!

I am reading this on battery power so as to save mains electricity.
So cool to be green.

I used to love watching COPS when I was younger but I quit watching TV & FOX took it off the air. I hear FOX brought it back but I’m out of the habit & I’m not going to pay a subscription fee anyways. Thanks for bringing this up @ombugge , good stuff. 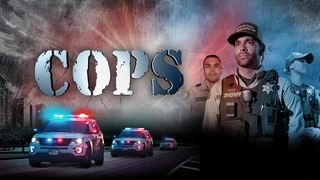 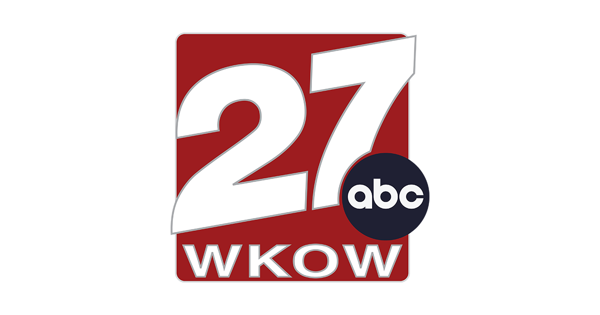 The sweet , huge piece of pie , training institutions have been dreaming about for years is about to be served.

Up to 800,000 seafarers will require additional training to meet decarbonisation goals - Splash247

Perhaps we should defund the COP?

TRIO SIGN UP TO GREEN BUNKERS INITIATIVE AT COP27:

GLOBAL: Trio sign up to green bunkers initiative at COP27

The Australian Government today joined other nations at the COP27 launch of a global pledge to clean up the international shipping industry, as the world red

Perhaps we should defund the COP?

Makes sense to me. No reason to discuss rising sea levels since you can’t do anything about them anyway.

Most folks don’t even know what COPS is… 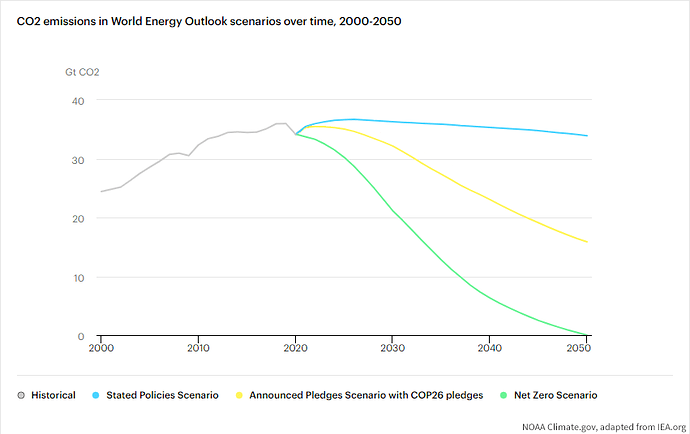 A basic explainer about the international climate meeting known as “COP.”

This is why I run my car on safe, renewable and environmentally conscious whale oil.

HOWEVER, airline pilots are PAID for this training at a rate normal to their regular employment, so it’s just another day of work. I’ve yet to meet a mariner that was getting paid his day rate to attend a class–and many outside of unions have to pay their own tuition.

Sim session is over in a few hours for a current pilot.

We get paid a ‘training’ day if we go on a course (plus travel expenses) which is the same as a normal day but without a paid rest day after.
We even get training pay for doing online courses at home, if we do more than about 4 hours.

thats cool but over a 5 year period how much compulsory training as in days?

Depends, some of the stuff is an annual repeat, some of it a once off.
The idiot system keeps emailing me to tell me that I haven’t completed my basic and level 1 and 2 food hygiene courses.
That will come in handy when I am instructing the Bridge watchman on the exact way I want my tea made. 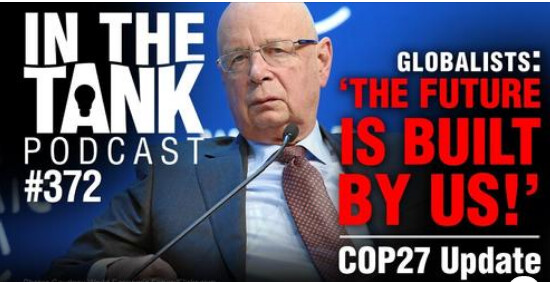 @fredwx is right. These conferences should be defunded. They’re a waste of taxpayer money but it won’t happen because the participants are having too much fun gallivanting around in their fossil fuel guzzling Gulfstreams. Expect to hear soon from the returning hypocrites making a quick stop back home just long enough to lecture the masses on their excessive carbon footprints. Climate justice is on the march.

From an article by Gwynne Dyer, a Canadian journalist:

“As after every climate summit, the air is filled with shouts of rage and despair.”

Not to mention the sweet lingering smell of wasted jet fuel.

“After the inevitable all-night negotiations (two all-nighters, in fact), they managed to agree on a new fund that will recompense poor countries that suffer ‘loss and damage’ from extreme climate events. The money will come from the developed countries whose historic and current emissions are the reason for the damage.”

Except China of course which is still classified as a developing country.

Pakistan already has their hand out. 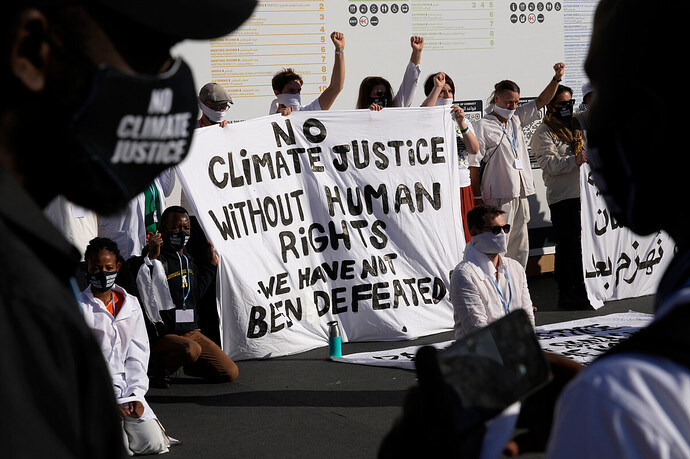 Opinion: The struggle over climate justice is just beginning

"If you bring up the same obvious injustice at the climate summits every year for a decade or so, eventually those who did the harm and should pay the price will admit that you have a case."

Nobody can do it better then HEARTLAND crew

Who is “we”? You are probably a very small group of mariners that get paid for training. Most are lucky to have their employer or union pay for the class, but few get their salary for time spent training.

Again, why do airline pilots have it so good in the USA but unlimited licensed mariners get shit on?