I hope Turkey got a good deal on the Cobalt Explorer… buying a ship that’s been sitting idle in the water for 9 years and never been operated could either be really smart or really dumb. I guess since it has work right away probably smart for the accountants, dumb for the rig hands. Nothing like a brand new old rig. 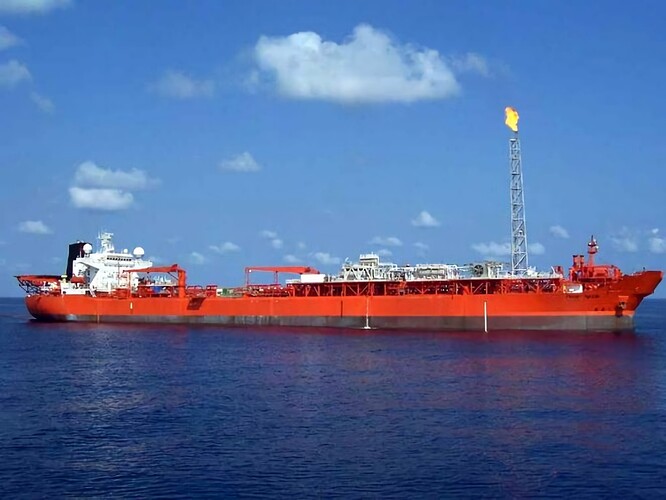 Panoro Energy has completed the sale of its interest in the Offshore Mining Lease no. 113 (OML 113) offshore Nigeria to Oslo-listed PetroNor.

Offshore jobs are plentiful around the world: 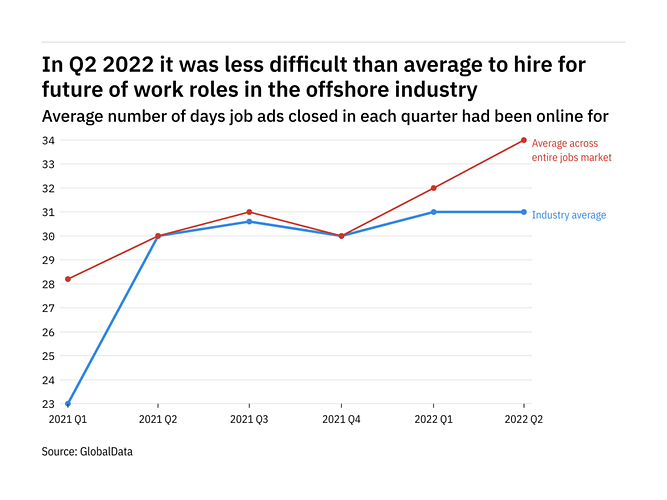 The offshore industry found it harder to fill future of work vacancies in Q2...

The next most difficult place to fill these roles was found to be North America, while Europe was in third place. At the opposite end of the scale, jobs were filled fastest in Asia-Pacific. 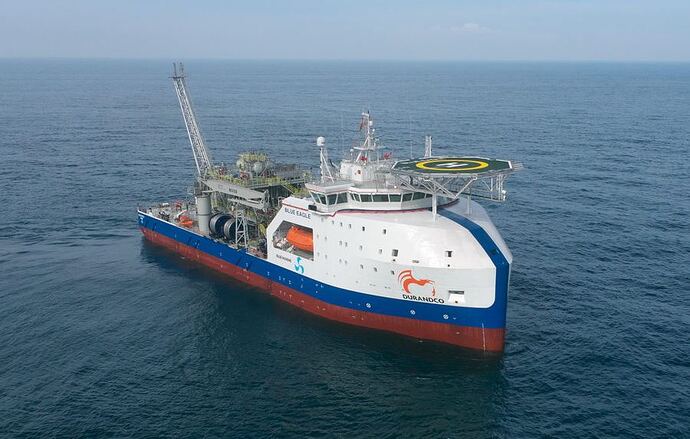 On June Schlumberger and Subsea 7 renewed their strategic partnership: 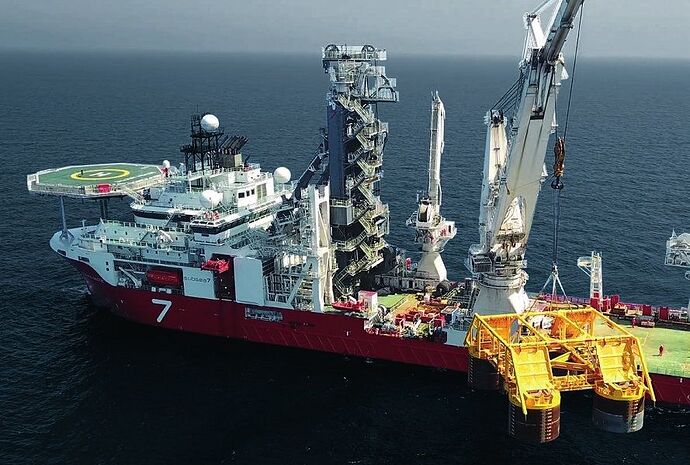 Now Aker Solutions are brought in as well, forming a new JV:

Offshore engineering firms Schlumberger and Aker Solutions plan to combine their subsea businesses and bring in Oslo-listed Subsea 7 as an equity partner in a newly formed joint venture company. The proposed transaction would see Aker Solutions...

The Schlumberger company involved is OneSubsea: 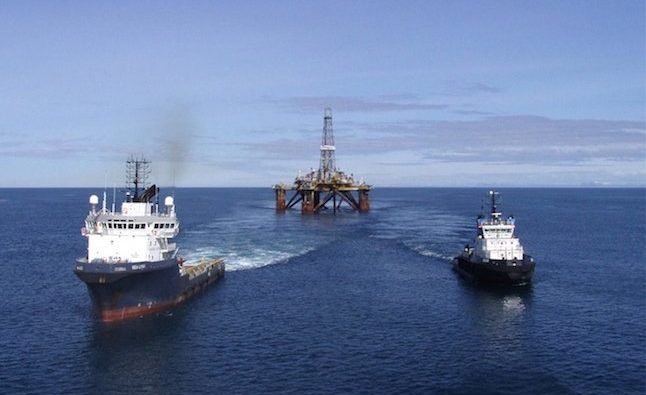 Upbeat mood ahead of the return of ONS in Stavanger - Splash247

Ahead of today’s return of the the Offshore Northern Seas 2022 (ONS) exhibition in Stavanger, Clarksons Research has pulled out some data to set the scene for delegates heading to the show after a four-year covid-inspired hiatus. As participants...

Looking around the shipyards here in South Louisiana. There is nothing left to reactivate. Like Tidewater has half dozen boats at their docks, and those are mostly the old Gulfmark 210s. Just looks like there is not a lot of US flagged OSVs to work the US field if things pick up.

Tidewater said the same thing in their Q2 earnings call, and TO Q2 said they are seeings 400k+ for their day rates now.

So far as I can tell, the US OSVs have been transferred to Mexico, working in Guayana, sold for scrap, or working in other trades. 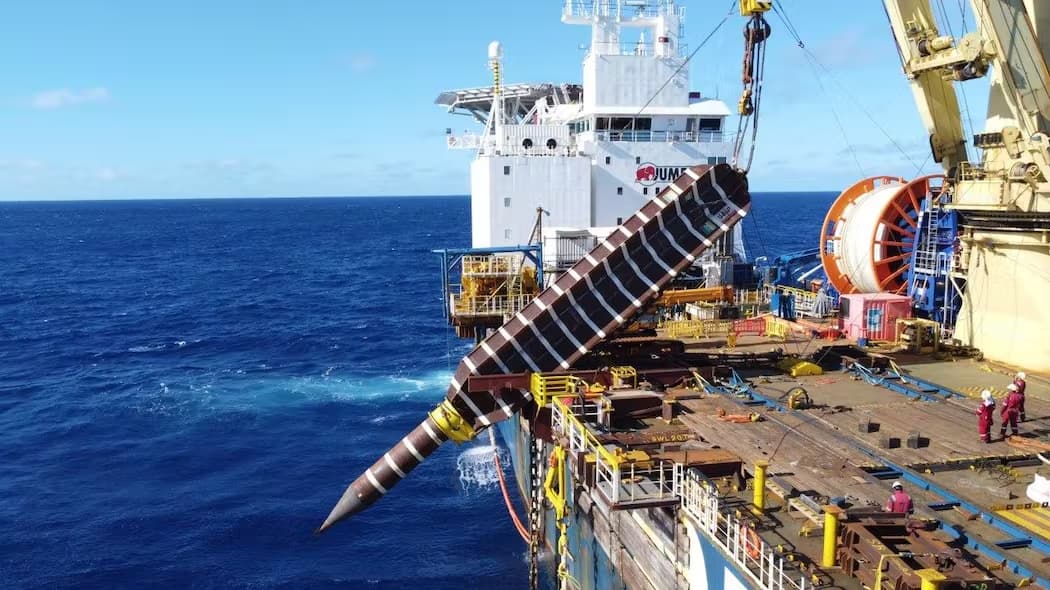 Another first for Jumbo:
https://www.offshore-mag.com/business-briefs/equipment-engineering/article/14282161/jumbo-offshore-installs-petrobras-torpedo-pile-mooring-system

Looks like insiders are buying at Transocean and Tidewater. 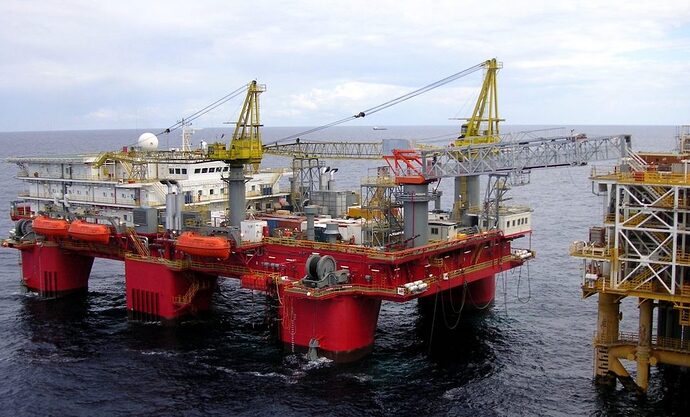 Semisub accommodation vessel owner Prosafe has secured more work for its flotel Safe . The 2005-built unit has been booked by an undisclosed client to provide accommodation and construction support in the US Gulf of Mexico.  The contract is...

Allseas is also heading for the GoM again, but on the Mexican side: 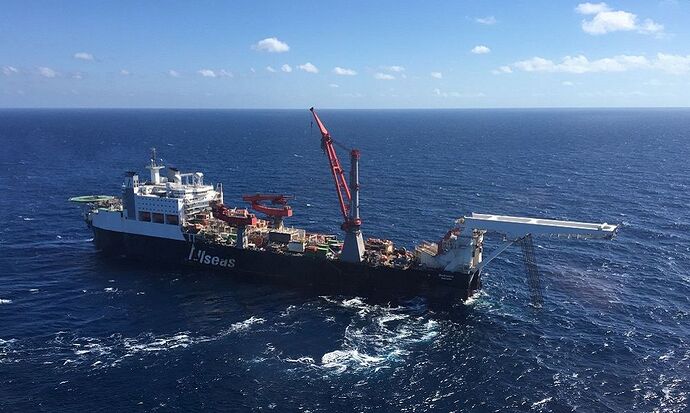 Swiss-based marine construction specialist Allseas has won a contract from TC Energy for a major offshore pipeline delivering natural gas to southeast Mexico. The company’s pipelay vessels will install the 36-inch pipeline, which will run...

The FPSO for Bay du Nord Field will operate in a very challenging environment: 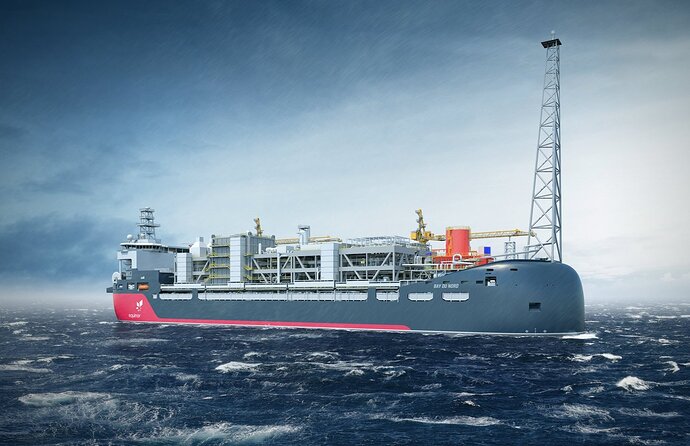 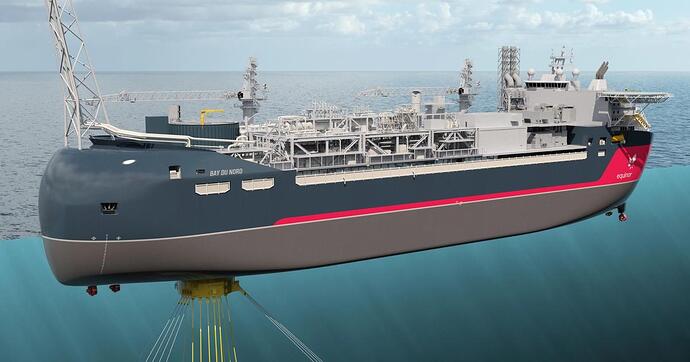 BP has joined in with Equinor: 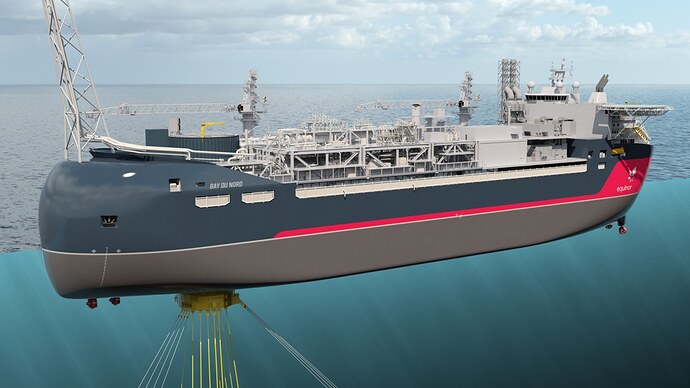 BP entering Bay du Nord project in Canada as part of its focus on future... 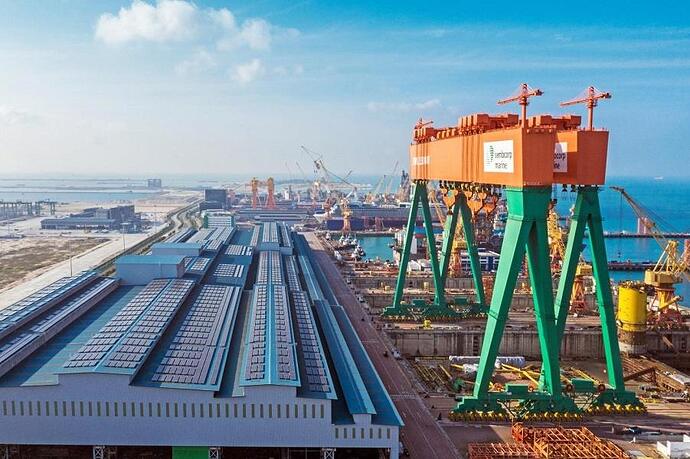 Brazilan state-controlled oil giant Petrobras has placed an order with Singapore shipbuilder Sembcorp Marine for the construction of floating production storage and offloading (FPSO) vessel P-82 set for its Búzios field in the Santos Basin. The FPSO...

Old but not obsolete Aker H4 rig gets new contract: 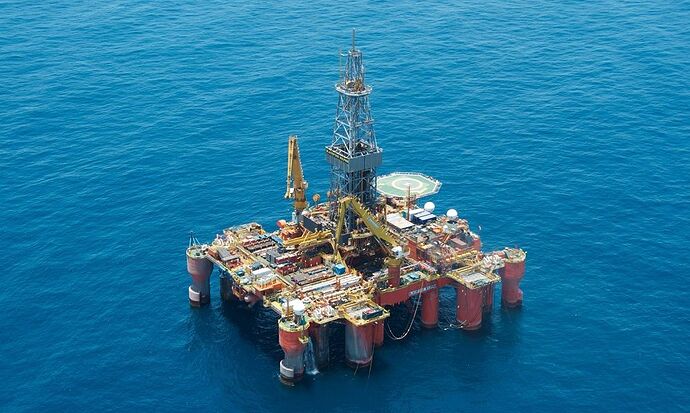 Øystein Stray Spetalen-backed semisub rig owner Dolphin Drilling has inked a firm 12-month contract with General Hydrocarbons Limited (GHL) in Nigeria for the 1974-built . The rig will commence operations during the fourth quarter of 2022 earning the...

The vessel can deploy and operate one or several AUV (Autonomous Underwater Vehicle) systems and will be equipped with Argeo’s unique SeaRaptor AUV’s and prepared with available hangar for several work-class ROV (WROV) systems to support IMR operations. 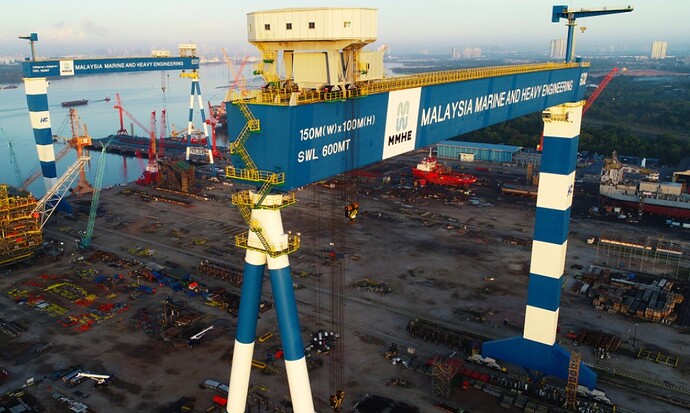 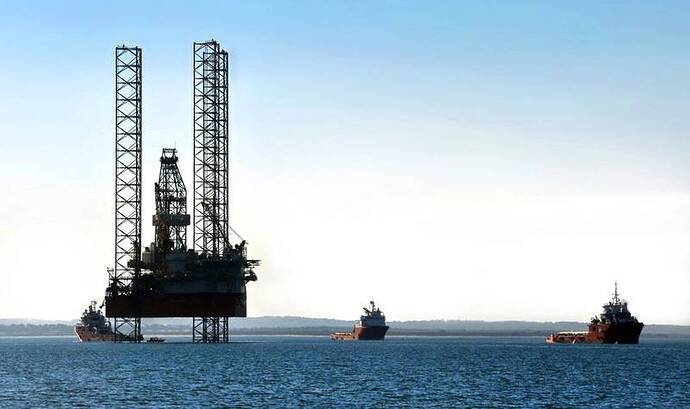 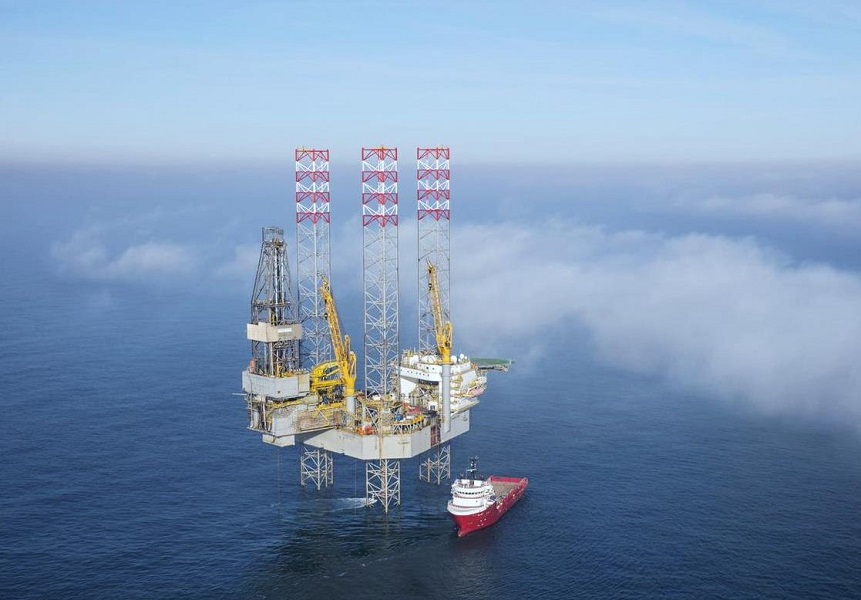 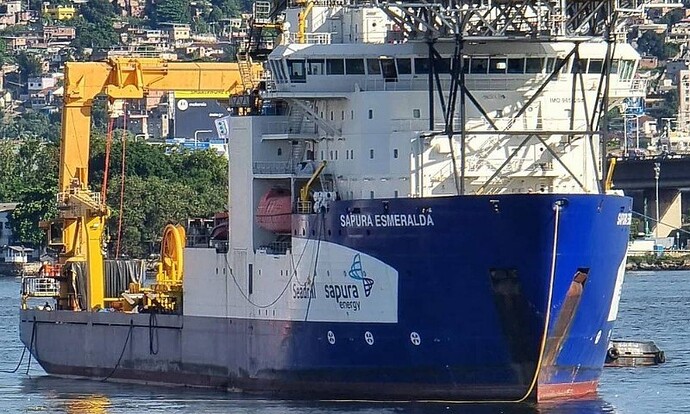 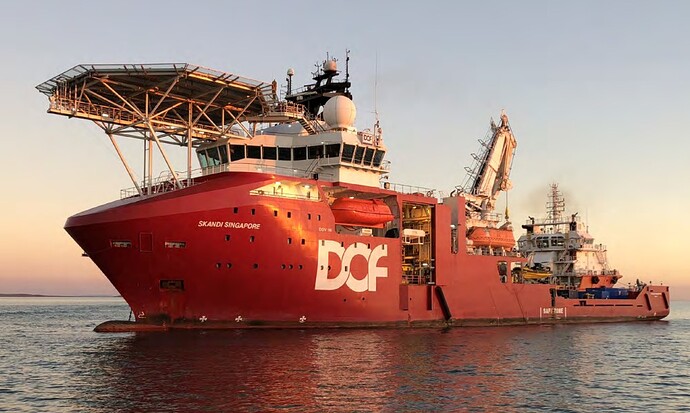 DOF Subsea has won a long-term contract for two vessels with Esso Exploration & Production Guyana Limited, an affiliate of ExxonMobil. Under the contract, the Norwegian company will carry out inspection, maintenance and repair (IMR), well... 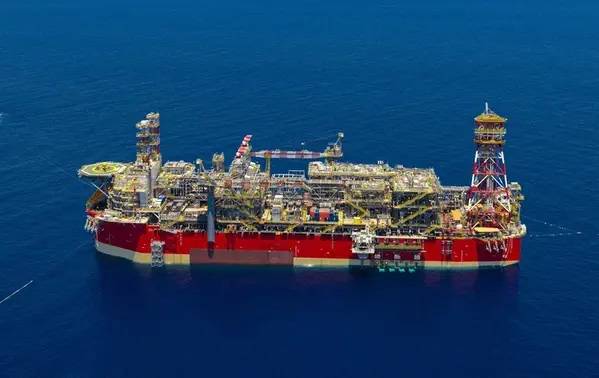