Republican Bill Cassidy introduced on February 17 the American Offshore Worker Fairness Act in the US Senate. Republican Garret Graves and Democrat John Garamendi have co-sponsored the bill in the House of Representatives. The bill is designed to...

“Our bipartisan bill closes an egregious Jones Act loophole,” said Garamendi, “so that foreign-flagged vessels are held to the same high standards as US-flagged vessels developing our nation’s offshore energy resources, including for offshore wind projects.”

I don’t think the foreign vessels working in the GoM will have any problems with “meeting the same high standard as US-flagged vessels”, nor the standard of US Environmental and Labour Laws. There MAY be a different reason why they are there than just “standard” and "crew cost ".

The act would require mariners on foreign-flagged vessels to be either US citizens or citizens of the nation where the vessel is flagged.

The exemption was included to eliminate potential retaliation by foreign nations against American workers in foreign offshore activities.

So there MAY be a risk that US-flagged vessels working overseas will have to change to foreign crew, incl. Master? (The rest of the crew are already foreign, in most cases)

Or will all those US-owned vessels flying Vanuatu flag have to find crews from Vanuatu if they should get a (short term) charter in the US GoM?

Meanwhile Noble Corp. sees extended contracts for their rigs all over the world:

Offshore driller Noble Corporation has bagged several new contracts and contract extensions for its drilling units, according to its latest fleet status report. The Texas-based player has been awarded a one-well contract by Repsol for the...

PS> That includes two Liberian flagged Drillships working in US GoM w/o a single Liberian on board.

Norwegian owner is debt free following vessel sales, and is ready to invest in ships contributing to the energy shift

Valaris' $428m drillship deal in limbo as TotalEnergies exits US Gulf of...

New York-listed offshore driller Valaris may have to slash its contract backlog by more than $400m after French operator TotalEnergies pulled out of its flagship US Gulf of Mexico asset earlier this month. TotalEnergies, which held a 60% operating...

US employers and unions throw support behind American Offshore Worker...

Harmony prevails in the GoM. Workers, Unions and Employers unite against a common enemy.

At the same time they demand free access and “level playing field” in foreign markets for US company’s and vessels, whether under US or foreign flags.

Stena to add “7th Generation” Drillship to their fleet:

Stena Drilling Gearing Up to Add 7th Gen. Drillship to Its Fleet

A senior industry source told Reuters that CNOOC wanted to sell "marginal and hard to manage" assets in the three countries.

Can anybody explain what this is actually about??: 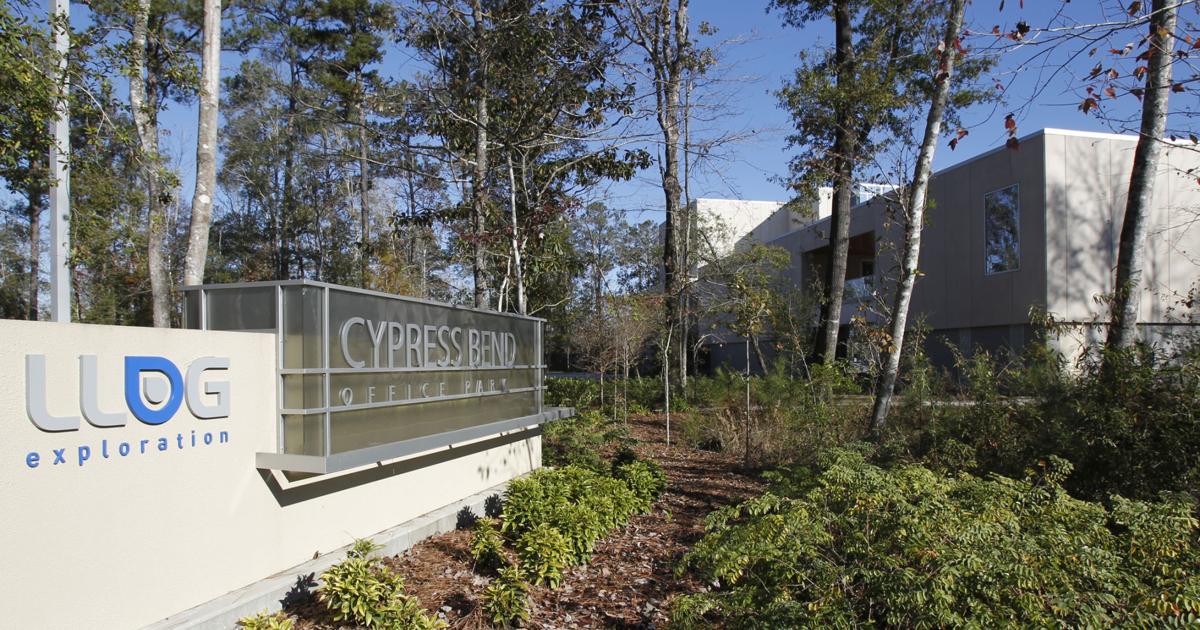 A Covington exploration firm plans to transform a decommissioned well in the Gulf of Mexico into an oil and gas storage unit by 2025.

PS> I worked on a project to turn an old Bethlehem Mat Supported J/U rig into a MOPU with storage capacity.

Can anybody explain what this is actually about??:

I cannot. The writer talks of making a floating well which is odd terminology. Apparently they are talking about storing oil offshore in an abandonded well in the Gulf of Mexico. Should be interesting.

It’s nothing that exciting…they are just refurbishing an old decommissioned production platform to use on some new wells. (That NOLA article appears to have been written by someone who doesn’t know what words mean)

The author should have a great future in certain parts of the media.

Subsea 7 has reported a revenue of $1.2 billion in the first quarter of 2022, an increase of $197 million or 20% compared to Q1 2021, said to reflect strong growth in the Subsea and Conventional business unit.

PS> It doesn’t say which company, or which laybarge/vessel will get the job though.

Scana's Seasystems to Deliver Anchoring System for FPSO in Brazil

Scana's Seasystems has secured a contract worth more than NOK 50 million (more than ~$5,16 million) to deliver an anchoring system to an FPSO project in Brazil…

Aker-dominated owner of Jones Act compliant tankers, American Shipping Company (AMSC), is diversifying its portfolio with the purchase of one of the most advanced offshore subsea construction vessels, Solstad agreed to build for charter with Italy’s...