So if the Congress gets a bill to Trump full of non-Coronavirus recovery related things and he then vetos it, who will the swing voters blame? 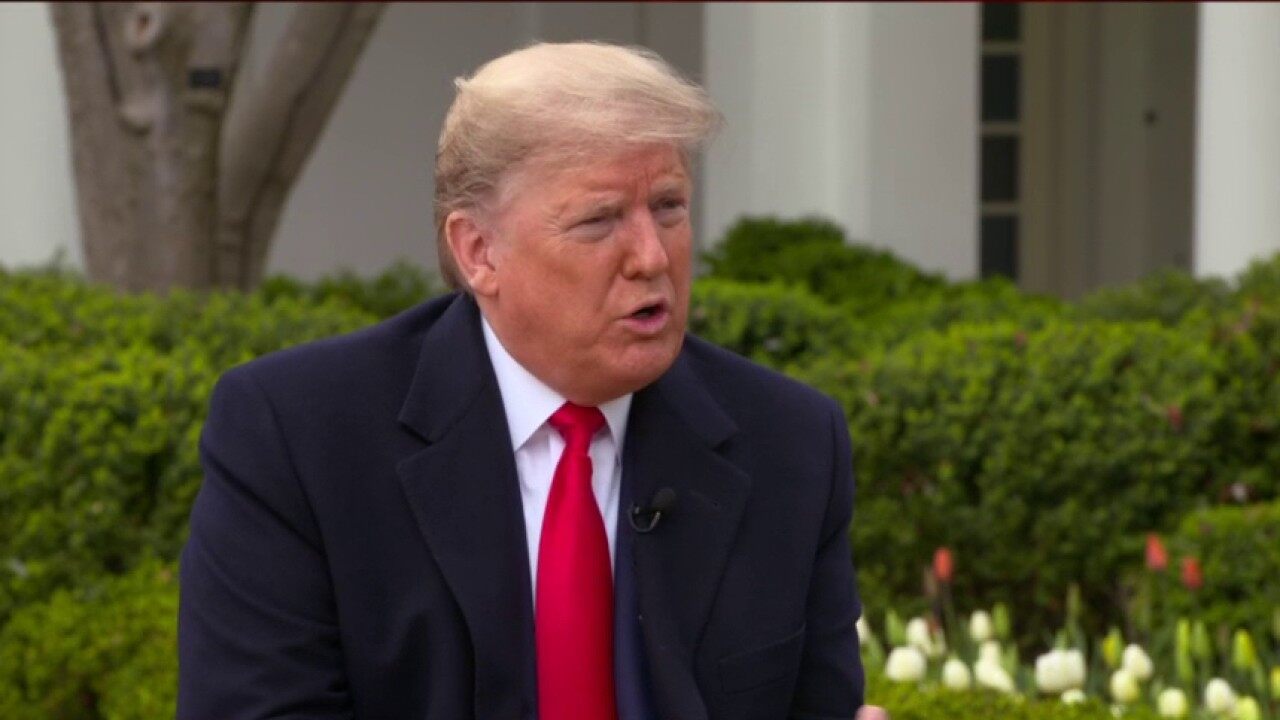 President Trump said on Tuesday that he canceled the deal with the Democrats regarding the emergency coronavirus stimulus bill due to it having many ideas that were inconsistent with helping the current economic crisis.

who will the swing voters blame?

Really, there’s not much to think about here.

Don’t feed me straight lines! I have good beer and scotch at my command.

All rhetoric aside, short worthless answer: if such a bill advanced, people would assign blame as suits them.

Actual analysis: after this tit for tat (Republicans had the first round), it is likely that a shorter, more meat and potatoes type bill(s) would be advanced.

So as a well documented POTUS 45 detractor, do you support non Coronavirus related items being tacked into THIS bill?

I’m a POTUS45 detractor? when did that happen?

Alrighty then, thanks for that…anybody else?

That’s why I specifically mentioned the swing voters. Hard left and hard right are pretty set in their ways, but the upcoming elections will be decided by the people in the middle. If this funding is delayed and people are negatively affected because of it, those people WILL blame somebody…who will get the blame and who should get it?

But if you’re asking about the process of getting a bill though Congress, I would guess it always go through horse trading, and if a guy were to analyze the bill, it would likely have candy on both sides to haggle over. Congress will haggle over it, and eventually both each sides will claim victory. If that happens a month from now there will be fallout. If it happens Saturday, there won’t.

I’d also add, that if they weren’t haggling over one trillion dollars, they should be.

I would guess it always go through horse trading

horse trading is one thing…no stock buybacks, must use the money for this/not that, this is the oversight that we want, etc.

Do you agree that items such as these belong in THIS bill (THIS bill as opposed to taking those known contentious items up on separate legislation not tied to this emergency relief).

If the bill was held up for items such as those, and then those items were finally relented to in order to advance the bill, then the president vetoes (as he said he will do)…whose fault is that? That’s what I’m asking.

It would be nice if they, for just once, sent a clean bill. Not a bill loaded down with (for example) congressional raises, $300 million for non-Americans, sweetheart labor laws for the unions, and forcing American companies to open their books concerning their board member’s races and sexes to the govt.

OK, now give us the list of candy the Republicans want. Are you saying there’s none? Making bills is like negotiating a contract. Each side comes in high, I need this, I need that, much of it put in there just to cross out in the dickering. That’s the way the game has always been played–by both sides.

No, I don’t think such items should be in this bill.

Honestly, I expected you to reply with that list. If it was anywhere near as egregious as what has been reported the Dems asked for, wouldn’t it be the leading headline on CNN and all the other usual suspects?

It would be nice if they, for just once, sent a clean bill.

It would be nice if all congressmen and senators had a PHD in physics, and were Olympic marathon runners, and had all served as steely-eyed chopper pilots in 'Nam, and then worked with Mother Theresa raising orphans, before helping Jack Reacher take down that smuggling ring, and then become a world renowned psychiatrist, who cured the Road Runner of his fixations, and Bugs Bunny of his ADD.

But we got who we got–mainly because we voted them in.

What does any of that have to do with submitting a clean bill or the question posed? (which was:)

Do you agree that items such as these belong in THIS bill (THIS bill as opposed to taking those known contentious items up on separate legislation not tied to this emergency relief).

Link to the bill: 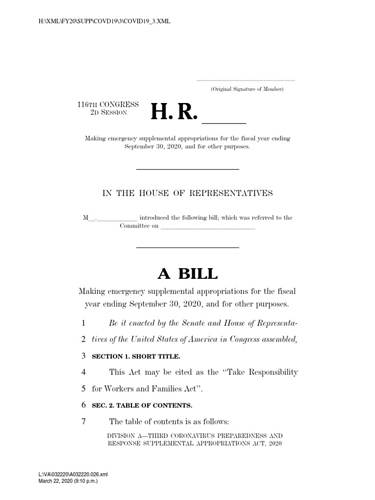 From WAPO:
Democratic concerns have focused on a $500 billion funding program Republicans want to create for loans and loan guarantees, with some Democrats calling it a “slush fund” that lacks any oversight because the Treasury Department would have broad discretion over who receives the money. Asked about this Monday evening, Trump responded, “I’ll be the oversight.”

Senate negotiators cite progress on coronavirus bill after day of drama and...

Senators yell at each other over the giant stimulus bill.

I liked Road Runner. Coyote was so beaten, Acme loved him though for the enormous amount of cash he spent trying to defeat him… Coyote never relented, Road Runner foiled him at every possible created disaster. The cartoon continues to impress me… Beep Beep.