No not from the sickness, but from economic fallout from the pandemic: 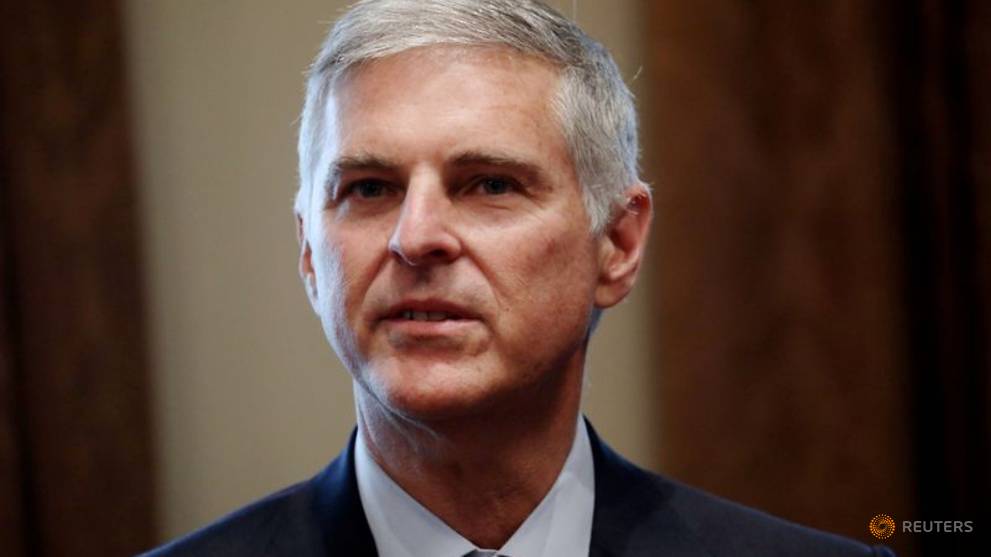 Sonic Automotive Inc , which operates 95 U.S. car dealerships, started laying off and furloughing about a third of its workforce as the ...

PS> Based on a Reuters report.

And some get off by starting threads with posts that belong in existing threads.

Perhaps that’s a clue that the entire discussion jumped the shark and we should all stop flogging the dead horse.

(Sorry for the digression into American-speak. I guess we just can’t get out of our xenophobic bubble. For the benefit of our non-American participants, I added a link to explain the euphemism.)

From smp.no today: chronicle: "About lies and reality" In a thought-provoking chronicle in Aftenposten the other day, parliamentary representative Marianne Martinsen discusses the concept of gaslighting, and discusses what this term really means, and what actuality this has really gained today, and what this can ultimately lead to. What Trump is trying to do is slow manipulation of people’s perception of reality. Slowly but surely the course is turning more and more from reality to fiction,…

If you feel like continuing the conversation from a closed thread start a new thread with a link to the old one.

No I’m perfectly fine with starting anew, when required.

Translation: There’s always another dead horse I can flog.

Which horse has died; foreigners following US news, or American CEOs being overpaid and over protected, while ordinary US workers are the opposite?

This particular article was sourced from Reuters but appeared in a foreign publication and TV News Channel aimed at an Asian audience. 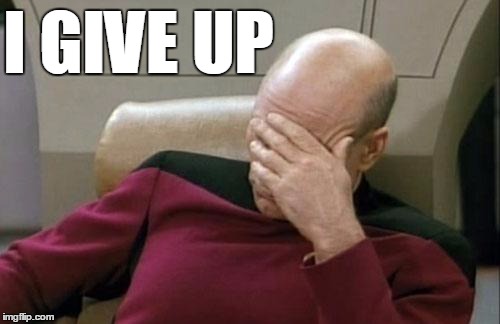 No don’t give up so easy. I thought you two would be more persistent in your attempts to intimidate me. This is un-American.

Sorry that you see it that way. 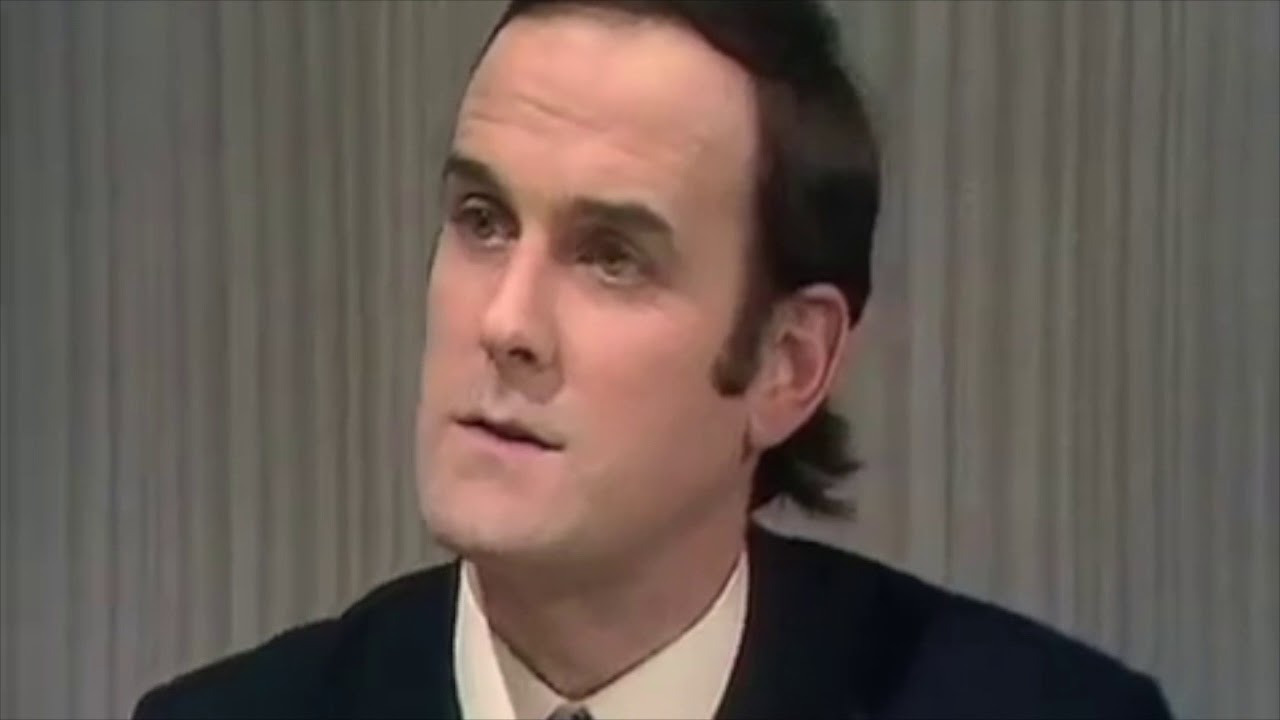 That is what it feels like.
I would rather have a sensible debate than this circular argument and mud slinging-
But it take two to tango, to stick to metaphors.

PS> I’m also a fan of Monty Python. (Like you obviously are)

which countries politicians and civil servants have taken a pay cut?

The US of course. Always the leader in difficult times.

Wrong answer? OK then it must be Singapore: 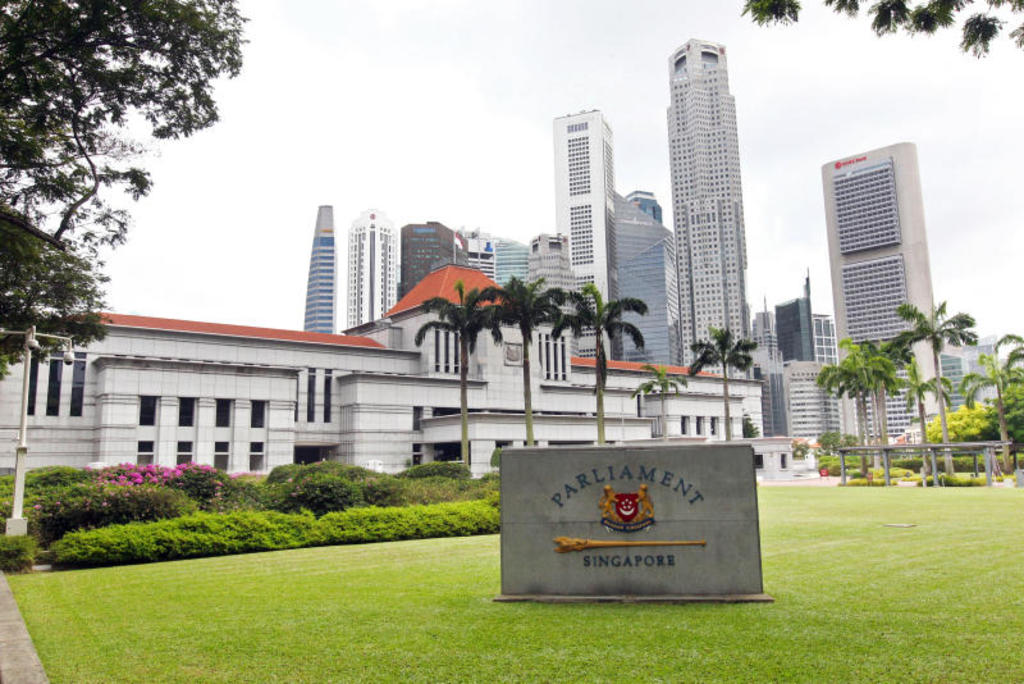 Covid-19: President, ministers and other political office holders to take...

SINGAPORE — All ministers and other political office holders will take a one-month pay cut to show solidarity with Singaporeans amid the Covid-19 crisis, said Deputy Prime Minister Heng Swee Keat on Friday (Feb 28).


They can afford it, being the best paid politicians and civil servants in the world.

The one month initial period was extended to three for the Ministers: 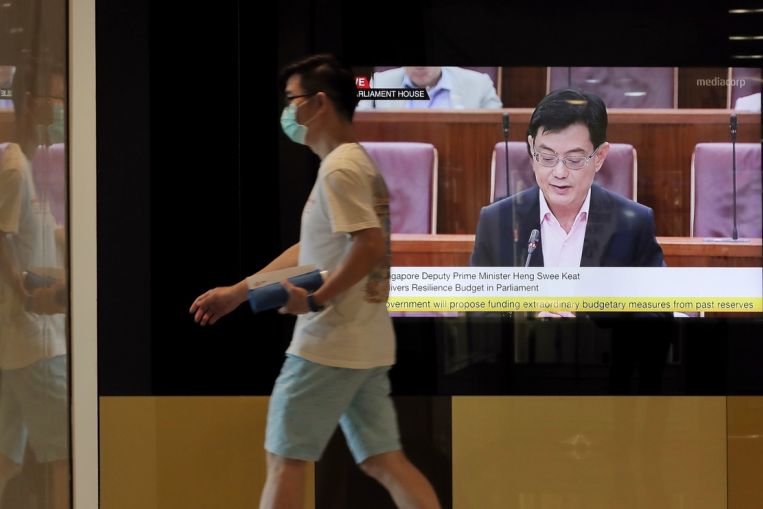 PM and ministers to take three-month pay cut in solidarity with Singaporeans...

SINGAPORE - The Prime Minister, Cabinet ministers and other political office-holders - as well as the President - will take a three-month pay cut to stand in solidarity with Singaporeans in this difficult time, Deputy Prime Minister Heng Swee Keat...

This pay cut goes to cover the cost of bonuses for those public servants who are on the “front Line” in the fight against the pandemic: 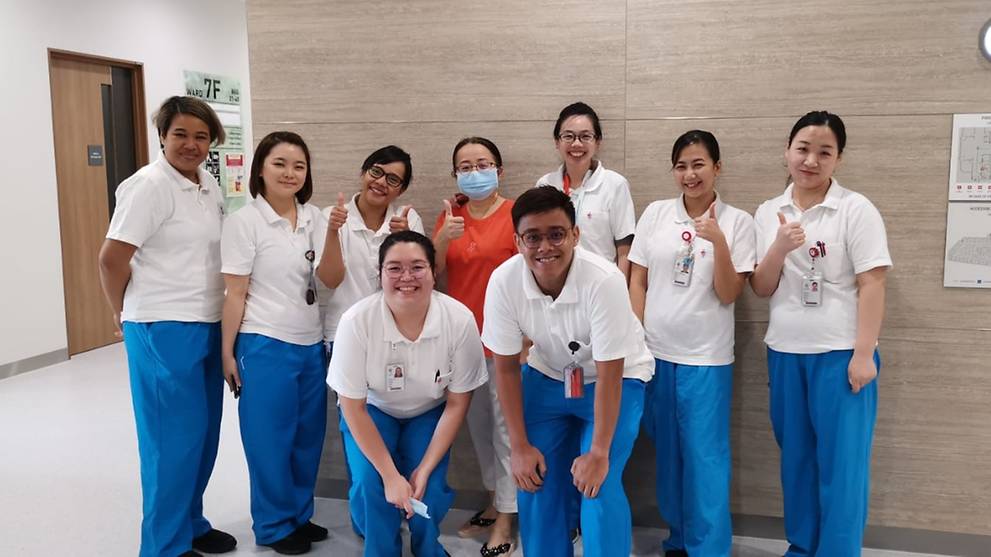 SINGAPORE: The Government will award public officers on the frontline in the battle against COVID-19 with a special bonus of up to one month, ...

PS> It is called good governance and leadership. (Eat your heart out in the US and Britain)

how big was the pay cut, perhaps their salary was dropped down as low as the rest in the world?

I don’t know. You are living there, what does your Buddy and Matey network tell you?

This Clarkson broker obviously didn’t think that Singapore Law applied to him and his Buddies/Mates: 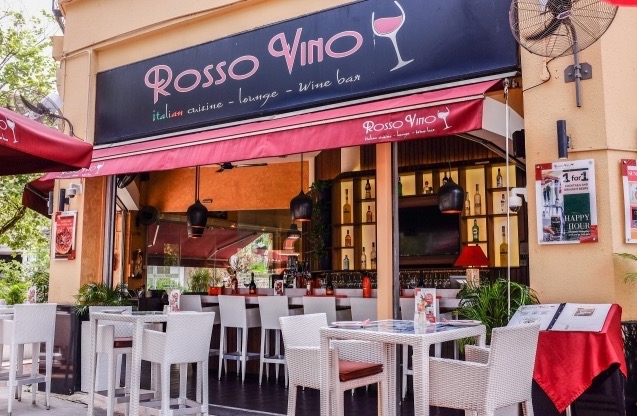 A 30-year-old British broker with Clarksons was one of seven people charged in a Singapore court today for breaking lockdown rules and meeting up en masse at a couple of bars for takeaway drinks along Robertson Quay, a popular nighttime haunt in the...

they are being tough with the lockdown, lots got warnings, second case was prison.
No mask in public is also asking for prison
Rightly so.