Drinking increased here in the US. A lot of craft breweries and small distilleries are taking a hit though. I stopped all alcohol about three months ago and I think it’s helped keep me healthy. Alcohol negatively affects immunity. I also take Vitamin D (everyone should)

Nearing 100.000 casualties and Trump is playing golf. Probably trying to beat the hell out of the Coronavirus at the golf course.

Per head our consumption is pretty impressive, in beer we are right up there with Czechs and Germans ( Bier is another four letter word for food) so it is probable that the bar was set pretty high.

Quite a few of our local craft breweries have recently bit the dust as well. There were too many too fast, and this virus crap has thinned them out a bit. Hopefully, the ones left can survive . Vitamin D is on our ever increasing supply of meds.

Would you spend your days insulting and demonizing a potential lender when you’re running an operation that needs to borrow incredible amounts of money? Would you also be threatening to renege on the debt that you already owe this potential lender?

Maybe not the smartest thing to do.
But than again; who accused Trump of being smart?:
https://www.washingtonpost.com/business/2020/05/22/trumps-demonization-china-puts-us-financial-peril/

I was walking into a convenience store today that had a big sign on the door, “No Mask No Entry”. The guy ahead of me said I can’t believe that shit, they’re going to take all our freedoms before this is over." He walked back to his truck, put his seat belt on and left.
Apparently he didn’t care about the freedom of being thrown thru a windshield.

Did he drive on the right hand side of the road, or claim the freedom to choose which side to drive on?

PS> I worked in Chittagong, Bangladesh in 1972. There the rule was; “drive on the best side of the road”. (I.e. the side without bomb craters and/or least potholes)

Regardless of what one may think, the virus is out there, it’s pretty damned lethal, it is killing relatively young people in their twenties, thirties and so on. Human nature being what it is, it’s easy to think it will never happen to me or you but it can. Even if you survive the virus, it can leave lasting organ damage so why screw around- a mask is nothing. You don’t complain about wearing a shirt or shoes into the store so why bitch about a mask?

Why has this become such a culture war?

If you’re worried about the “cool” factor, get a gaitor, lots of cops and military guys wear those. Get one that filters UV and wear it fishing.

If you’re worried about the “cool” factor

The cool factor has been popping up as a potential reason why some refuse to wear masks but it goes deeper. Seat belts, OK, shoes OK, shirts OK, a mask? NO EFFING WAY! It’s as if wearing a mask crosses a line that the others don’t. Is it psychologically perceived as a restriction of free speech because it covers the mouth? Seems like a stretch.
I remember how resistant people were to using seat belts. It was only through relentless PSAs, strict enforcement and hefty fines that many people complied and it took years.
I hope we see a vaccine before it comes to that.

I remember how resistant people were to using seat belts. I was only through relentless PSAs, strict enforcement and hefty fines that many people complied and it took years.

I also remember the seat belt fracas, it also was about “freedom” and not being dictated to by the federal government. Some folks thought it was their God given right to have themselves and their children thrown thru a windshield or out of a door and against a tree in the event of an accident.One of the last states to require the use of seat belts was South Carolina which, considering the state’s history was understandable. Only after the Federal government threatened to take away highway funds did they pass the seat belt requirement. As a famous philosopher once said, “You can’t fix stupid.”

What about the use of mobile phones while driving?
It is prohibited in most countries, especially if not using “hands free” devices with it. (Even so, it is recommended to pull over to use your mobile phone)

Yet I see even professional drivers that both talk, read and send messages while driving, both here in Norway and in Singapore.

How does that go down with the “freedom” loving crowd in the US??

Only after the Federal government threatened to take away highway funds did they pass the seat belt requirement.

Massachusetts has had that pulled on them at least three times – once for passing on the right on highways, once for right of way coming out of a roundabout, and once for right turn on red.

And boy were they sore losers. On the traffic circle thing they did it and didn’t publicize it, so for twenty years nobody knew what to expect until the old folks died off. And they planted 750,000** No Right Turn On Red signs the weekend before the law went into effect.

**75,000? A huge number, anyhow. They gradually came down over the following decade or so.

None for using the shoulder of 128 as a travel lane?

Passing on the right? Only losers and Yankee fans pass on the left. Same for speeding. You’re invisible to police in the right lane.

Right of way in a roundabout? On Rt 2 in Concord it’s every driver for themselves.

Thanks for my first chuckle of the day JD. I hated driving up north. Along with east ,south ,and west.

None for using the shoulder of 128 as a travel lane?

I don’t think 128 existed at the time they were forced to allow passing on the right. If it did it was a lonely road out in the puckies. It would have been 1957 or before unless I’m remembering wrong. If I am it would have been '64-'66 or so. Either way it was before I cared much about roads.

What about the use of mobile phones while driving?
It is prohibited in most countries, especially if not using “hands free” devices with it. (Even so, it is recommended to pull over to use your mobile phone)

Yet I see even professional drivers that both talk, read and send messages while driving, both here in Norway and in Singapore.
How does that go down with the “freedom” loving crowd in the US??
[/quote]

It varies. Some states ban it some states don’t. In most states you can buy bumper stickers that say “Shut Up and Drive”. For a period of time I had a signal jammer I built which kept me entertained. In traffic, a grocery or a plane sitting on the ground I occasionally exercised my freedom to pursue happiness. Then someone got all huffy and had the FCC send me a letter.

As predicted, rate of transmission starting to creep back up in certain locales:

Rate of Transmission by State 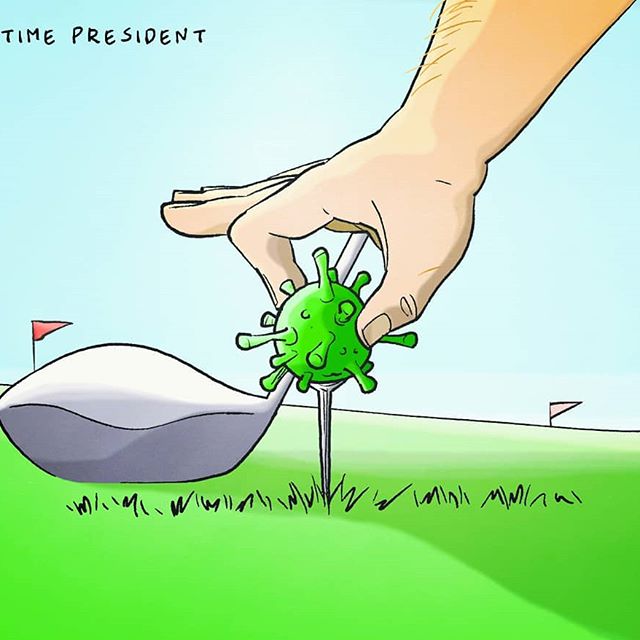 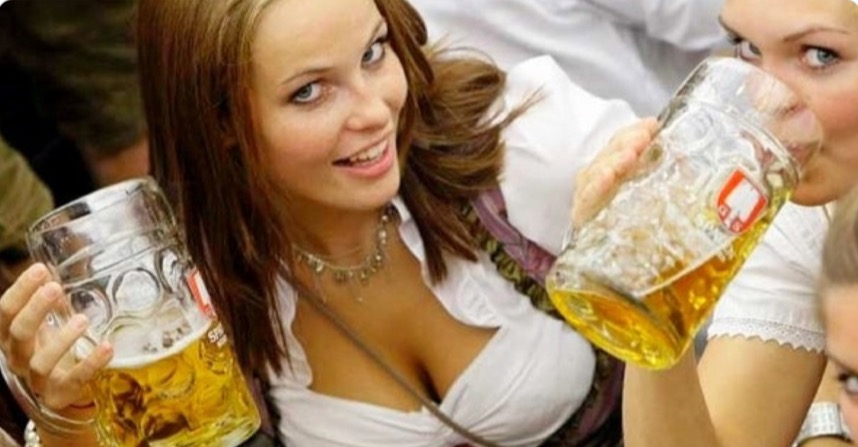 Beer alert! The terraces are open again here since Sunday, off course with our five (not six) feet distancing to be complied with. No masks as the idea now is that contamination with the virus outside in the free air is virtually impossible. And drinking beer with a mask is a bit akward.