Why do people hate working on RO RO's

Is it the ride, the routes, the working conditions. Nobody seems to like working on them. Maybe one too many pictures of them laying on their side?

As far as MEBA’s ROROs, you got Central Gulf/Waterman, which has probably the worst contact in our union, Liberty which is a notoriously bad company to work for, or a couple under a Maersk contract which are probably pretty good paying but I would assume difficult to get on due to that pay.

Personally, I did one 90+ day trip on one (10 years ago) and I guess my biggest complaint would be the lack of shore leave due to quick turnarounds in port. That’s a small sample size though so YMMV.

Liberty which is a notoriously bad company to work for

Could you give a few more details? 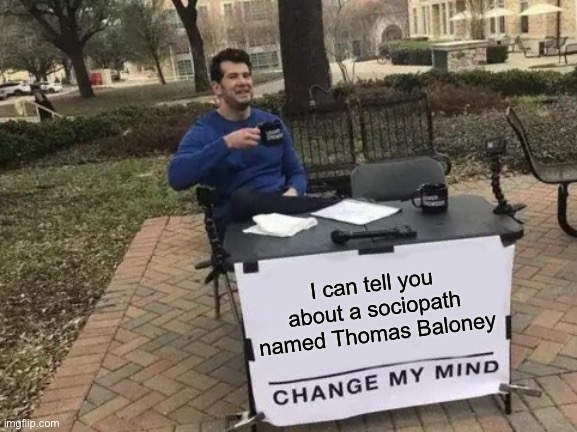 A Change My Mind meme. Caption your own images or memes with our Meme Generator.

I sailed on a couple back in the 70s. Nice route, not much port time.

I think it’s an acquired taste. The forward house ones, combined with how high up the house is, can be uncomfortable in weather. Port stays tend to be short and cargo ops can be very loud. The ROROs in a liner service typically have a nice, set schedule. Tramp runs can really suck, especially when you’re visiting parts of the world with strict COVID policies.

On the engineering side, working on the ME can be more complicated due to the short port stays and the low overhead that is common. Tilting the piston to get it in/out can add an extra hour depending on the engine mfg’s procedures.

I’m not a car nut, but it is neat to see the variety of vehicles on board. I also like checking out the military vehicles when we have them on board.

10 posts were split to a new topic: Loran A, Stoking Coal, Sunstones

Could you give a few more details?

Port time sucks and the wages are stupid low.

Explains why MEBA mates leave them open on their own board and haunt the MMP halls for something better.

I never liked how they sail with a 45 degree list.

I sailed on a Liberty Car Carrier and a ARC car carrier back in the early 2010’s as an unlicensed.

As far as SIU is concerned generally speaking Ro/Ro’s pay less but living quarters are good,

Short port time especially in the engine department means you don’t get a lot of if any shore time.

The ARC ship I was on was on a great Northern Europe route but with a piston swap every other port or some other project might as well have been restricted to ship.

An engineers worst nightmare was a Ro-Ro that I came across with Twin Piestick V engines driving through a Renk gearbox to a single shaft. Both engines had alternators mounted on the front end to drive the bow and stern thrusters. Frequent piston replacements on a V -16 engine with a 600mm bore with very limited head room left little time to dance and skylark.