That shovelling coal can be a bitch my grandfather says

I’m so old I remember the Crest, Cove and OMI Tankers!! And Loran A!!

I used it as a cadet and hated it, fortunately it was turned off a few months before I graduated and got my first license.

I used Loran A for years fishing offshore.

It beat the hell out of RDF fixes.

My first ship as 3rd Officer was in North Sea trade (1964) The “sophisticated” Consol Navigation System were used for position fixing when I joined:

This section describes the consol navigational aid system and its capabilities

This was later replaced by a Decca Navigator: 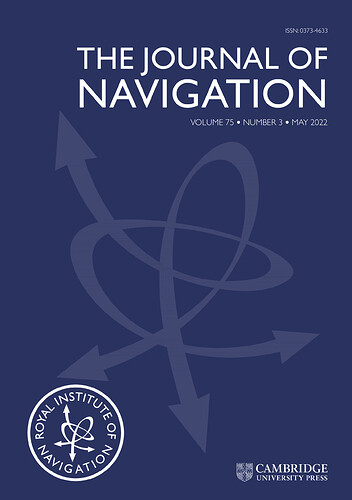 The Genesis of the Decca Navigator System | The Journal of Navigation |...

The Genesis of the Decca Navigator System - Volume 68 Issue 2

My Dad was stationed at a USCG Loran station in Labrador in the late 1940s. He thought it was a great improvement compared to RDF. He lived long enough to experience GPS which thought was great but he always cautioned that all means of modern navigation are dependent on electrical power. Know where you are on a paper chart just in case. I keep old maps in my car, they have coffee stains but you never know…

The Canadian boats had Decca (1970s), but I never saw it on an American boat. (Not to be confused with the Decca brand name radars).

That was back when the EEZ was only a 12 mile limit. We often fished around the Canadian boats. Some crewmen worked on boats on either side of the border too.

Limited chain coverage only. The North Sea was well covered: 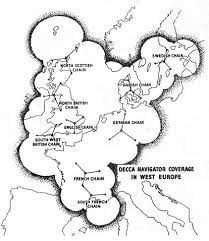 As was the Nordic area; 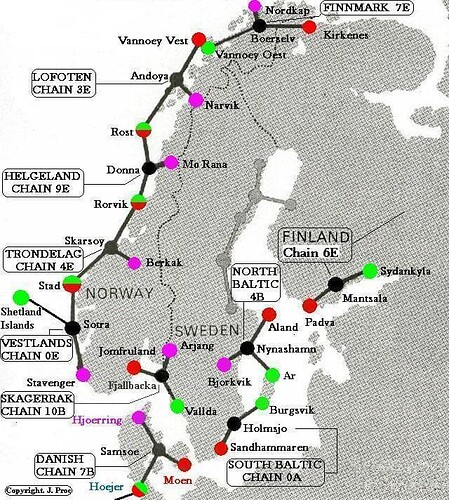 Wow. You guys are a bunch of geezers. Y’all going to start busting out your sunstones next?

I still have my sextant.

Wow. You guys are a bunch of geezers. Y’all going to start busting out your sunsto

I’ve worked distance off a light ship with the underwater gong. I was amazed how accurate it was!

Had it on the former American Georgia and Ohio in the late 80’s on the Northern European run.

Yes geezers. In my younger years I used to call people my age old codgers.
I maintain that total dependence leaves one vulnerable. The US and other governments know this.So hang on to your paper chart and sextant. Codgerism may come in handy. 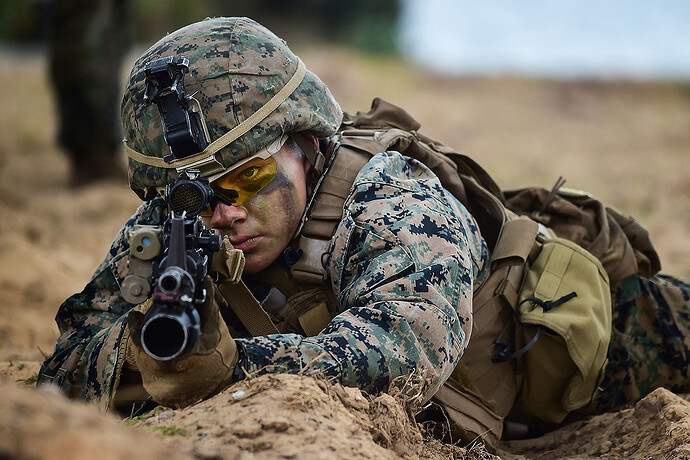 The Canadian boats had Decca (1970s), but I never saw it on an American boat. (Not to be confused with the Decca brand name radars).

In the 70’s, Decca had set up in the Gulf in competition with LORAC and Offshore Raydist for precision location for spotting drill sites and seismic survey. They also had a seismic survey division.

The only time I got to use LORAN A was in the North Atlantic and around the Phillipines. The rest of the time it gathered dust in the corner. Used 2RD Decca in surveying with 2 slave stations in trailers ashore and the master onboard. You sailed on one lane and used the other intersection for position. Close inshore it was horizontal sextant angles. Ordinary commercial Decca was brilliant for its time around Europe, South Africa and the Persian Gulf.

All navigation systems dependent on external sources are vulnerable.
If they are controlled by Military authorities they can be turned off, made unavailable to anybody other than own forces, or jammed by unfriendly forces.

Luckily there are multi-frequency receivers on the market:

Why multi-frequency and multi-constellation matters for GPS/GNSS receivers?

Multi-frequency GNSS receivers can track all the signals from all possible satellite systems, which means that the receiver “sees” as many satellite as possible and is robust in challenging situations such as around machinery, buildings, rocks, or...

Those MAY function in anything but all out nuclear war, in which case it probably doesn’t matter much.

My late father in law operated the Loran station on Yap.

This Loran is still going strong: 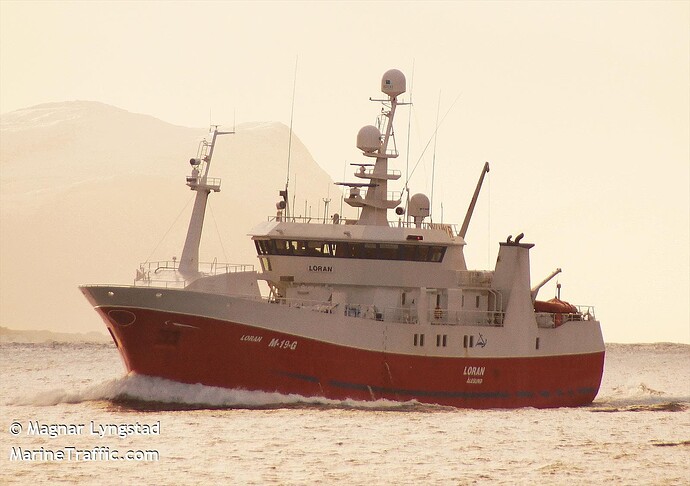 My late father in law operated the Loran station on Yap.

My Dad said Loran duty seemed like a good thing until he got there. Supplies being dropped in by parachute travel when possible was by dog sled. One guy couldn’t take the isolation and went out in a strait jacket. Yap at least was warm. Good thing about Loran duty in isolated places was it was considered hardship and you could pick your next assignment, if available. He chose Tennessee river duty which was the end of his career. It was too close to my mother’s home and he kept forgetting to go back to work on Monday.