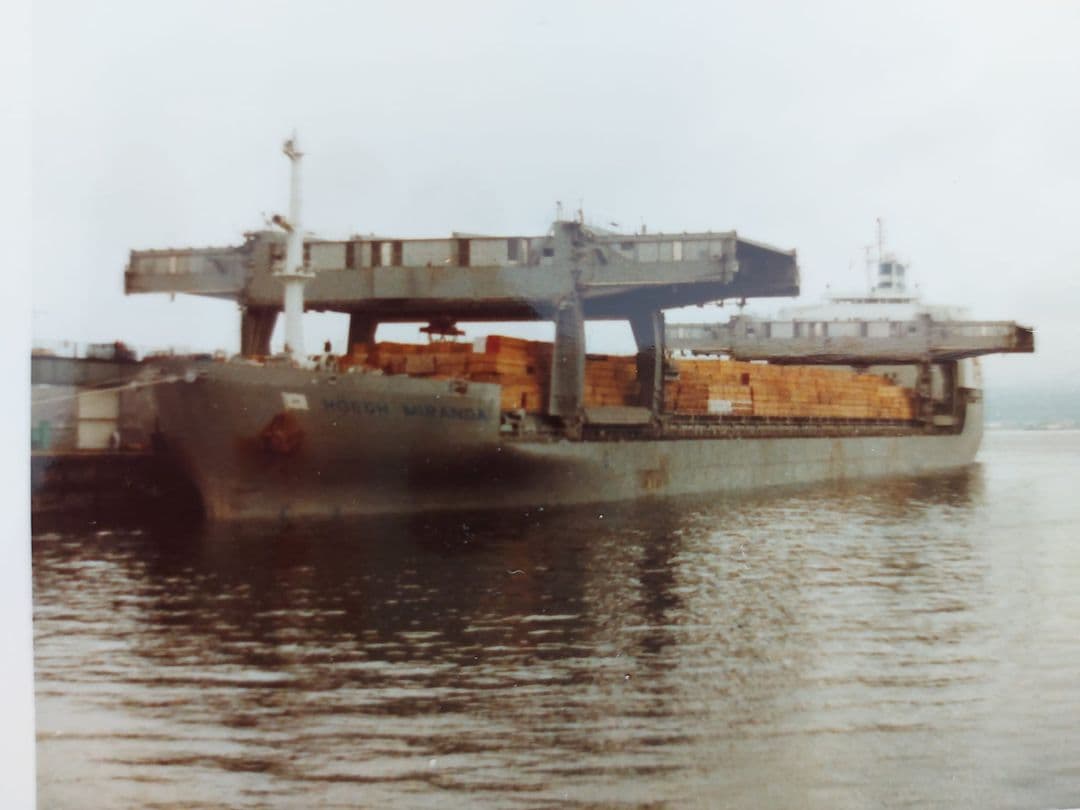 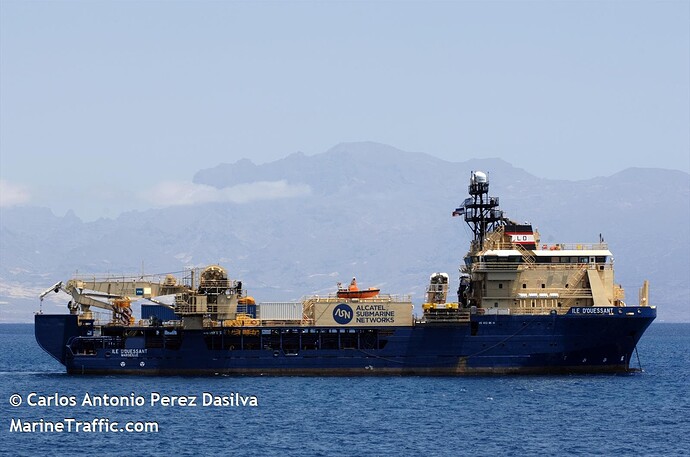 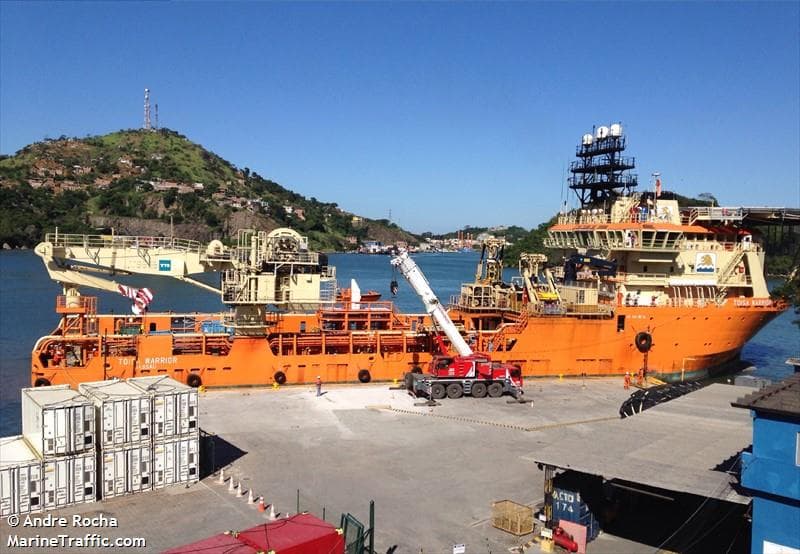 (The last video shows the conversion process in animation)

She has spent the last two weeks at Fiskerstand Shipyard and was doing compass correction in Borgundfjorden today, before departing back to Hammerfest this afternoon: 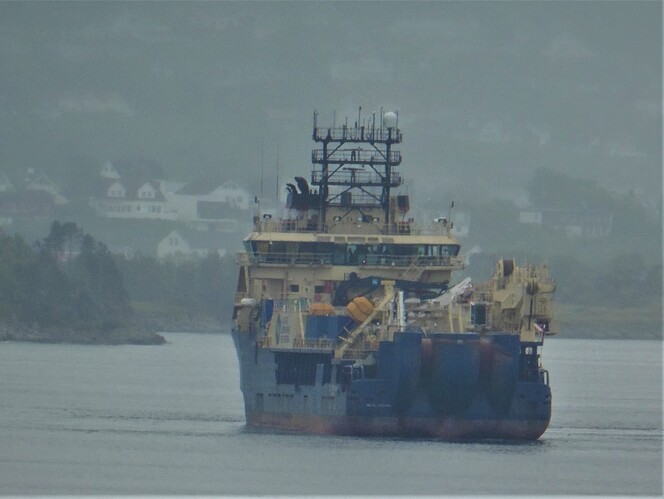 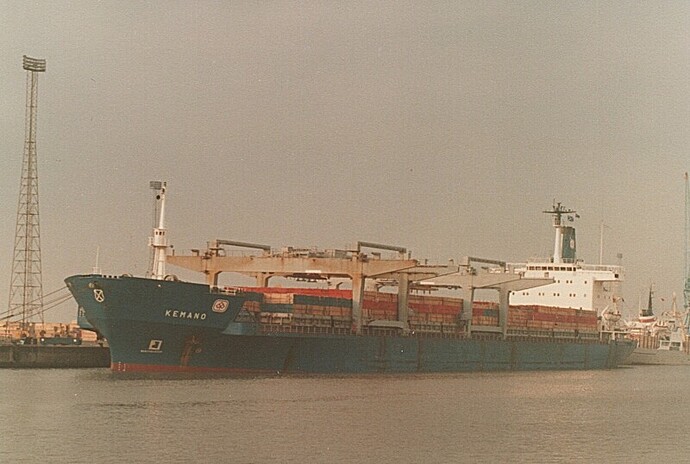 Not really unusual. Here is one I was on in 1986. On charter to Seabord of Canada. Quite a few other ships with gantry cranes, ie Gearbulk company. 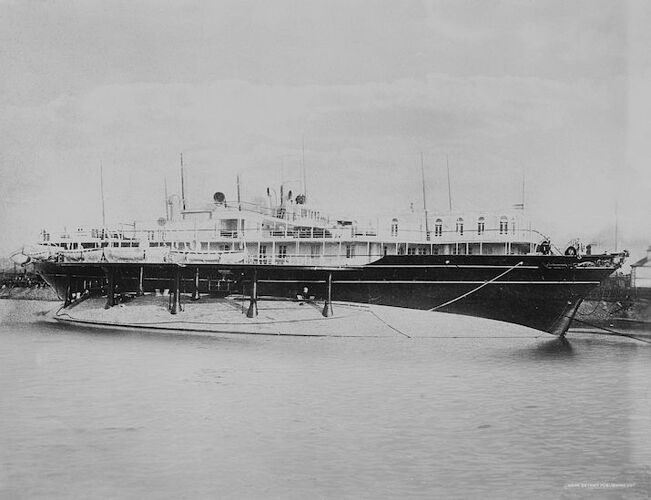 Livadia715×549 46.5 KB
Amongst the delightful models of cargo and passenger ships presented to visitors in the Riverside Museum in Glasgow was a very unusual elliptical vessel, and so I photographed it through the glass, which provided me with a record, although sadly the image was marred by reflections and so the one presented here is from Wikipedia, however, given the name I was able to do a bit of easy investigation.

The ship, the Livadia was built in the 1880s for the Czar of Russia Alexander II. It was the result of an attempt by the Russian navy to develop marine gun platforms, and in this quest a couple of circular ships had been built with fixed guns on board, requiring the ship to be turned to align them on the target (one can only wonder at the lunacy of this idea). The craft were virtually uncontrollable and so another design of a sort of elliptical shape was proposed. The Czar who had recently been deprived of his royal yacht by bad weather in the Black Sea, proposed that a replacement be built using this revolutionary design, and so construction was initiated in Scotland, at the yard of John Elder and Sons. The yard was required to provide a ship which could exceed 15 knots, which it did due, one would think, to the enormous engines which consumed an unrealistic quantity of coal. When the ship proved to be extremely unpleasant at sea due to “slamming” it was more or less mothballed, and after Alexander II had been assassinated, his son Alexander III had no interest in the vessel and so it was laid up and the engines used in Russian warships. It was said to be still afloat in the 1930s. Only two models exist, one in St Petersburg and one in Glasgow.