Trump just changed the rules to let Wall Street’s most predatory industry get its hands on hundreds of billions of dollars of ordinary workers’ retirement savings. Now his friends in private equity are celebrating.

While long-standing worker-protection regulations have prevented 401(k) plans from investing in high-risk private equity firms, the letter now permits corporations to funnel that money to those firms, which charge notoriously giant fees.

Predatory Capitalism has a field day under Kleptocratic rule.
France is doing good though. Their Champagne and Cognac export is through the roof.

What is truly sickening is that 100,000 of the people who will suffer the worst from this latest Trumpian obscenity are gathering in Tulsa tomorrow to get another jar of Kool-Aid and a dose of Corona. 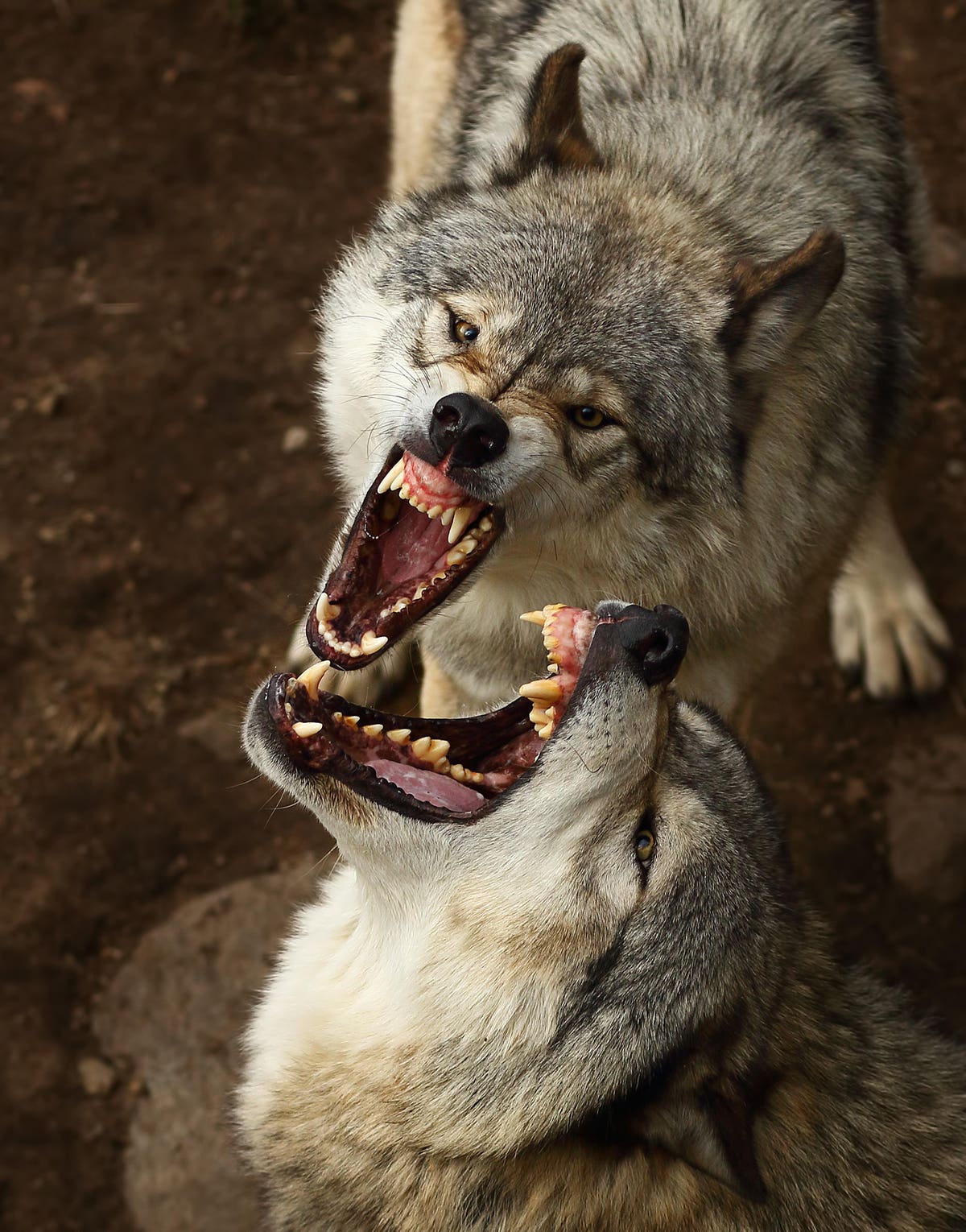 Last week, the Trump U. S. Department of Labor opened the door for plan sponsors to add private equity funds to their 401(k) plans.

The US labour department, which governs 401(k) retirement accounts, said private equity could be used within the professionally managed funds on offer to savers, such as target date funds which invest in multiple asset classes. The retirement accounts were not cleared to offer private equity funds directly, meaning private equity managers can only expect to access a portion of the $6.5tn 401(k) market — but they could still gain as much as $400bn in new assets, Evercore analysts projected. The new rule will “level the playing field for ordinary investors”, said Eugene Scalia, US labour secretary. Shares in some of the largest private equity managers outpaced the broader stock market rally after the news. Carlyle climbed almost 4 per cent while Blackstone and Apollo gained more than 2 per cent each.

Their Champagne and Cognac export is through the roof.

Yeah, they had to make up for the $800,000 worth of Cognac that the former Korean dictator used to import every year. We haven’t seen any figures for how much Trumps pudgy little (ex?)boyfriend buys but it probably isn’t much less.

5 things to know about Eugene Scalia, Trump’s new labor secretary with a...

He has a talent for dismantling workers’ rights.

Scalia has spent the past 20 years working as a high-profile lawyer in the Washington office of Gibson, Dunn, and Crutcher, a prominent corporate law firm. His legal record involves fighting labor laws on behalf of America’s largest businesses, including Wall Street banks, Walmart, and SeaWorld.

Back in 2006, he helped Walmart and other corporations win a lawsuit against the state of Maryland, which would have required large companies to contribute to their employees’ health care plans or to Medicaid.

In 2011, he championed Boeing’s threats to move jobs to a so-called “right-to-work” state during contract negotiations with a labor union. Right-to-work laws weaken labor unions because they let workers at unionized workplaces opt out of paying union fees.

https://www.eugenescalia.com/
how does one man change the law?
Do I read that correctly, you have the choice of where your 401k goes so you can ignore this?

Yes, with a click of the mouse you can avoid these predatory outfits new offerings… If your place of employment/pension,etc is in these groups, I would be wary of the products they offer as an alternative.

I also don’t remember the outrage when President Obama reaffirmed the legality of Congress insider trading.

Probably because he didn’t do that.

The legislation removes a STOCK Act provision that would have required 28,000 government officials to post their financial information online.

Meanwhile nobody seem to care that the CIO of the largest pension fund in the US (CALPERS) was a member of the Chinese Party. I also don’t remember the outrage when President Obama reaffirmed the legality of Congress insider trading.

Does that mean your concerned?

Yes, with a click of the mouse you can avoid these predatory outfits new offerings… If your place of employment/pension,etc is in these groups, I would be wary of the products they offer as an alternative.

True but there are a lot of naive young investors out there that will mistake a slick sales pitch and BS prospectus from hedge funds. Those crooks fool astute financial types and should never be allowed near anyone’s retirement money. Bernie Madoff was not an outlier he just got caught. SAC, the Galleon Group and never forget LTCM that almost crashed the economy. The current crop are no better and cannot wait to slick talk working folks into giving them money.That any government official supports allowing the foxes into the chicken coop tells you a lot about who they care about and it is obviously not working folks.

Chesterton's fence is the principle that reforms should not be made until the reasoning behind the existing state of affairs is understood. The quotation is from G. K. Chesterton's 1929 book The Thing, in the chapter entitled "The Drift from Domesticity": In the matter of reforming things, as distinct from deforming them, there is one plain and simple principle; a principle which will probably be called a paradox. There exists in such a case a certain institution or law; let us say, for the sake...

Although the purpose of this fence is not obvious,
there may be valid reasons for its presence.

Sad, but true in some cases.

Meanwhile nobody seem to care that the CIO of the largest pension fund in the US (CALPERS) was a member of the Chinese Party.

err…Not sure I understand the point being made. Yu Ben Ming was born in China (now a US citizen). Are all Chinese automatically members of the Chinese Party due to ethnicity or place of birth?

was a member of the Chinese Party

“Chinese Party” Is that like a bunch of Asians at the beach with a keg or ???

“We found Chinese newspaper articles that take credit for him being in the position that he’s in currently,” Banks told Fox Business host Maria Bartiromo.

The CIO of the largest pension fund in the US enrolled in China’s “1,000 Talents Program”-which is described by the FBI as an “unofficial espionage” arm of #CCP.

We finally have an admin that stands up to China-meanwhile local/state govs are getting more entangled. Unacceptable! pic.twitter.com/Ffop60Nt8T

In between his two stints at CalPERS, Meng worked for three years, starting in 2015, as deputy CIO with China’s State Administration of Foreign Exchange (SAFE), which oversees China’s U.S. Treasury security holdings.

A 2017 article in China’s People’s Daily asserts that Meng was then recruited to the position at SAFE by Beijing’s Thousand Talents Program, which provides funding to U.S. citizens in exchange for information. “In human life, if there is an opportunity to serve the motherland, such responsibility and honor cannot be compared to anything,” Meng told the paper.