Suarez says she was fired in retaliation for complaining last year that a ferry security guard was leering at her “intimate body parts” and making “slurping, smacking” noises, lawyer Michael O’Neill said Thursday.

The most disturbing allegation in Suarez’s suit in Brooklyn Federal Court accuses ferry employees of using high-tech cameras to zoom in on passengers for closeups “down a women’s blouse or up a woman’s skirt.”

“It was not uncommon for employees to use the two-way radios to invite deckhands to view women caught on the cameras in such poses,” the civil complaint states. She was the only female deckhand in the ferry fleet at the time, O’Neill said.

“It was very degrading and made me very uncomfortable,” said Suarez, 34, of Brooklyn. She was fired from her $62,000 job last month after receiving poor performance reviews. Her fiancé, Jerry Mascolo, also a deckhand, was fired in October, he says, for complaining about the harassment of his girlfriend.

Department of Transportation spokesman Seth Solomonow declined comment on the allegations but said the ferries “have the most professional crews in the industry.”

The city human rights commission has one complaint from a female rider in the last three years but there wasn’t enought evidence to move forward, officials said.endnu While most women riding the ferries Thursday said they’ve not seen bad behavior, one passenger insisted she had.

Crystal Copeland, 42, of Staten Island, says deckhands get out out of hand when attractive females — especially women who look like cast members of “The Jersey Shore” — disembark.

“The men stand and watch the women,” Copeland said. “They make comments about women’s breasts. They’ll be like, ‘Oh, will you look at this.’ They are disgusting.”

Roddy Richardson, 54, of Mariner’s Harbor, S.I., said he’s been a deckhand for eight years and has never seen the shenanigans Suarez claims. “I know Janette and I like her a lot,” he said. But “I’ve been here for eight years and I haven’t seen it.”
SEE DAILY NEWS LINK FOR PICTURES 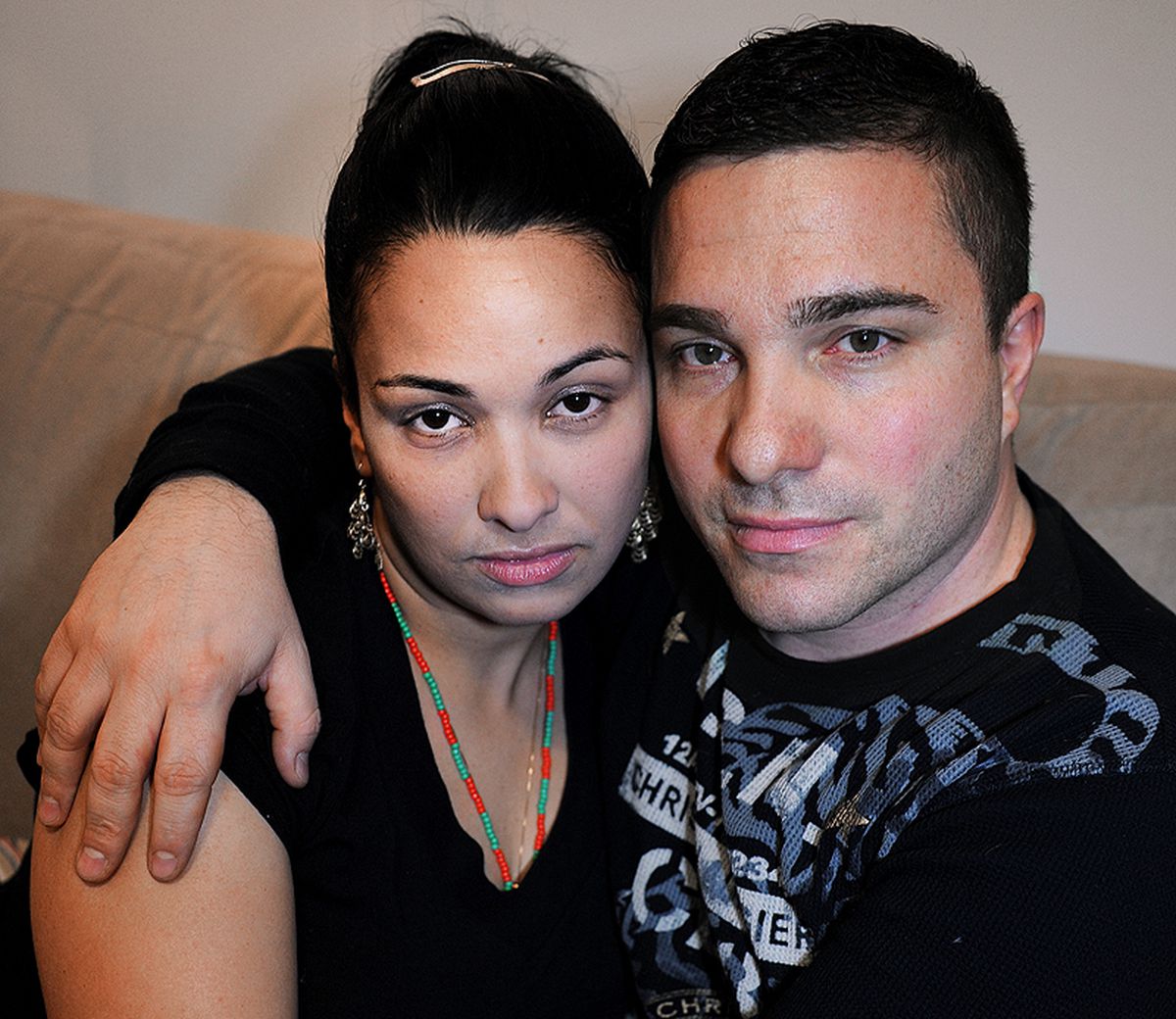 She used to swab the decks of the Staten Island Ferry but now Jennette Suarez wants to wipe the floors with her former male co-workers, who she says turned the fleet into sexually-charged floating frat houses.