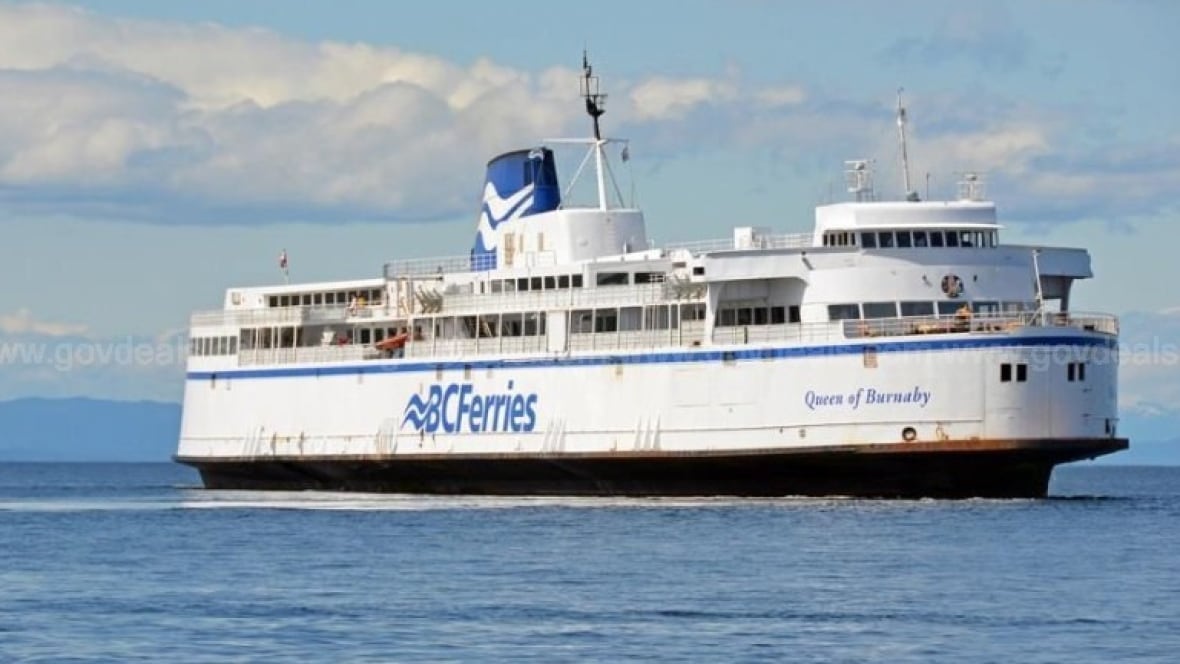 Buy a BC Ferries vessel for less than a Vancouver condo

The Queen of Burnaby is up for auction after 52 years in service for BC Ferries. The vessel will be replaced by a newer liquid natural gas-powered craft.

Problem with the prop shaft? Bad propeller hub? Drydocked yet again for the same issue? Looking forward to seeing the old girl’s rusty bottom. Headed to the South Pacific?

Nobody need worry about me…I ain’t even thinking of bidding on this pile.

Queen of Burnaby out of service again due to oil leak.

An oil leak in Queen of Burnaby’s propeller seal has struck again, this time only months before the ship is slated for retirement. “There is a leak with the propeller seal. It’s very unfortunate, but it is something that we have to do.”

[U][B]This will be the fourth time in a little over a year the ferry corporation has had to bring the vessel to dry dock for the same repair.[/B][/U]

Rumor here is that Queen of Burnaby was purchased by one of her old Chiefs. He figured the fuel in her tanks alone was worth more than the cost.

Hi, @Emrobu - Hope all is well. When did this sale occur? Has the new buyer taken delivery? I have some other information although before posting it, I just want to make sure.

this time they clearly state the ship must be scrapped or used in a static mode but the starting bid is only $5000 Canadian! I am thinking of bidding but to do what with her? Seattle has no available housing and apartments are through the roof! Could I find a berth which would allow people to live aboard?

Northlake Shipyard with the other fine ships!

Northlake Shipyard with the other fine ships!

Ah come on … a quick trip to REI and you’re in business!

Heard that the first buyer was one of her former chengs, and that he knew that the ROB bunker was worth more than what he bid. He managed to sell off the consumables… and well fellas: the steel is left, eh?