The UK government are aiming to power all homes by offshore wind by 2030. 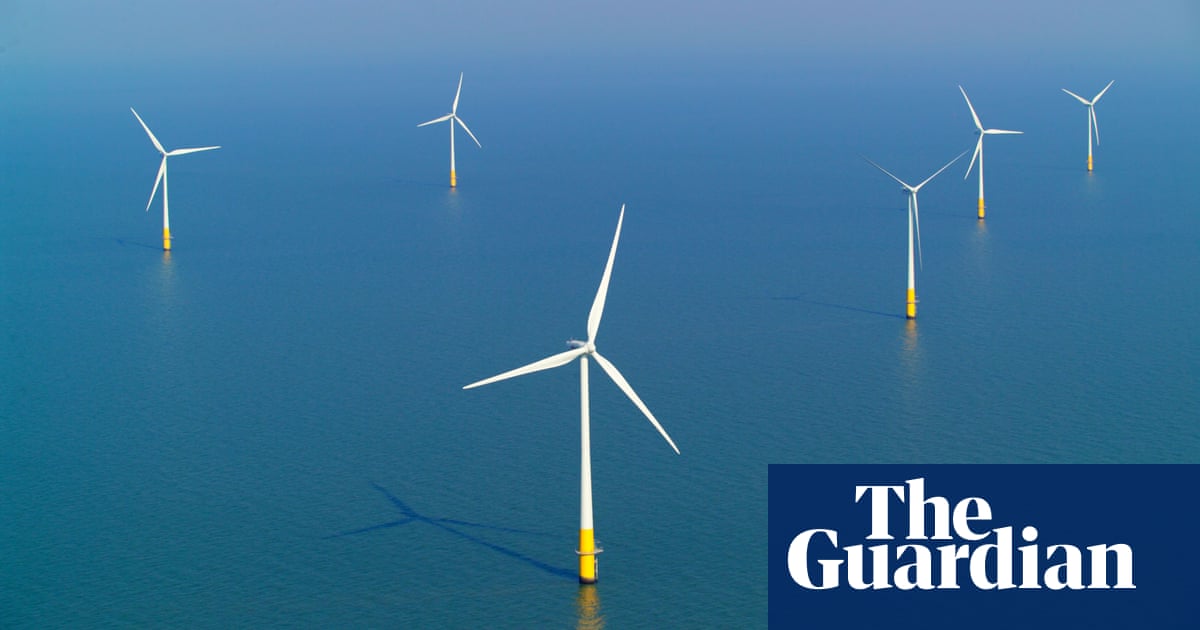 Aurora Energy Research calculates investment would have to quadruple capacity

And the UK maritime welcomes his initiative:

The UK’s maritime sector has applauded prime minister Boris Johnson’s ambitious plans to develop a huge swathe of new offshore wind farms over the next decade. Offshore wind farms will generate enough electricity to power every home in the UK within...

I thought Norway was almost totally powered by hydro power, why do they need to invest in floating wind farms? Is it because they don’t want to be totally dependent on hydro and have alternative sources?

Maybe they plan to sell the extra energy to Poland.

The pipeline, known as Nord Stream 2, would bypass Poland and be the second pipeline to carry Russian gas directly to Germany and Western Europe via the Baltic Sea instead of through Poland and Ukraine.

The energy generated from this floating wind farm will be used to power the oil and gas producing platform in the Tampen area so they can shut down their gas powered generators, thus reducing GHG emission from the Norwegian offshore industry
Presumably for more bragging points and to exporting more gas to be used somewhere else. (Incl. Poland maybe??)

PS> The alternative is to bring hydro power out to the fields by cable, which is also ongoing for other fields…

In 2026, Dominion officials say, the pair of research turbines will have grown by another 220, with an underwater cable transporting enough energy to land to power some 660,000 homes. Dominion says it will become the nation’s largest offshore wind farm.
Around 2024, when Dominion expects construction on the roughly 200 additional turbines to start, Olsen said “it’s going to get extremely busy” off of Virginia Beach’s coast. He said the work will bring about 3,600 jobs during the construction, and a few hundred in the long term.
And the lessons learned from these first pair of 6-megawatt wind turbines, already producing some energy during testing, will inform the rest of the project. The cost for the first two turbines was about $300 million and Dominion has been working on setting them up for about two years.