what I want to know if WTF happened to the UCMJ? Did they try him in civilian court so he could keep his fat pension while he is in Federal prison? THIS SHMELLS REALLY BAD!

Ten individuals have been prosecuted so far in the corruption investigation, which revealed a wide-reaching network exchanging secret information and fraudulent or inflated contract arrangements in exchange for bribes, including prostitution.

Dusek confessed to involvement in the scheme and pled guilty on the day charges were filed. The prosecutor’s depiction of his involvement said that he had accepted bribes from GDMA and its owner, Leonard “Fat Leonard” Glenn Francis, including “dozens of nights and incidentals at luxury hotels, gifts, and the services of prostitutes; and in return, [he] would provide GDMA with classified U.S. Navy ship schedules . . . and would use his position and influence with the U.S. Navy to benefit GDMA.”

The latter allegation was substantiated by emails suggesting that Dusek had convinced senior officers to bring the Abraham Lincoln carrier strike group to call at Port Klang, Malaysia, where husbanding services - provisioning and ships’ agency - would be provided by GDMA. Dusek then disclosed the dates of the arrival to GDMA in advance; the carrier group later called at Port Klang on those dates.

In correspondence obtained by prosecutors, Francis described Dusek as “a golden asset to drive the big decks [carriers] into our fat revenue GDMA ports,” specifically including Port Klang. He instructed a subordinate to “plug that in his ear.”

Several months thereafter, prosecutors said, “GDMA provided Dusek with approximately eight nights in lavish hotel rooms, entertainment, and the services of prostitutes during port visits.” In a court filing, Dusek admitted that he had “[succumbed] to the temptations before [him].”

U.S. District Judge Janis L. Sammartino sentenced Dusek to 46 months in federal prison. “It’s truly unimaginable to the court that someone in [his] position with the United States Navy would sell out based on what was provided . . . hotel rooms, entertainment and the services of prostitutes,” the judge said.

“I have disgraced myself and the navy that I love and now end my naval career in utter humiliation,” Dusek said. But he implied that he was not alone in participation, and that the scheme extended further up the ranks of the Seventh Fleet command.

Francis pled guilty to bribery in 2015 and is cooperating; he has suggested that dozens of officials were involved. Other personnel facing charges include Michael Misiewicz and Jose Luis Sanchez, officers, and John Bertrand Beliveau, Jr., a special agent with the Naval Criminal Investigative Service, who allegedly leaked details of the Navy’s criminal investigation directly to Francis and to GDMA.

what I want to know if WTF happened to the UCMJ? Did they try him in civilian court so he could keep his fat pension while he is in Federal prison? THIS SHMELLS REALLY BAD!

He’s an officer. They never got more then resigning their commission honorably. That he got more is a big deal. It’s the enlisted that go to jail.

[QUOTE=c.captain;182075]Did they try him in civilian court so he could keep his fat pension while he is in Federal prison? [/QUOTE]

They probably couldn’t find anyone clean enough to convict him in a court martial. It’s sort of like Congress, they won’t do anything that might reduce their own future opportunities to scam the taxpayer while beating the patriotic drums.

I found the photo of him with the newly minted chiefs amusing. That little girl chief has more medals than Admiral Halsey got in 50 years of service in 2 world wars in increasing levels of command and responsibility. This really does show what a load of shit the whole military industrial scam has become in this nation. When the “leaders” aren’t smart enough to slide into a civilian executive position they take the back alley route to pretty small money. Posh hotels and hookers for Chrissake, what a loser …

Too bad our former Secretary of State won’t be held to the same standard and will probably become Commander in Chief.

Too bad our former Secretary of State won’t be held to the same standard and will probably become Commander in Chief. 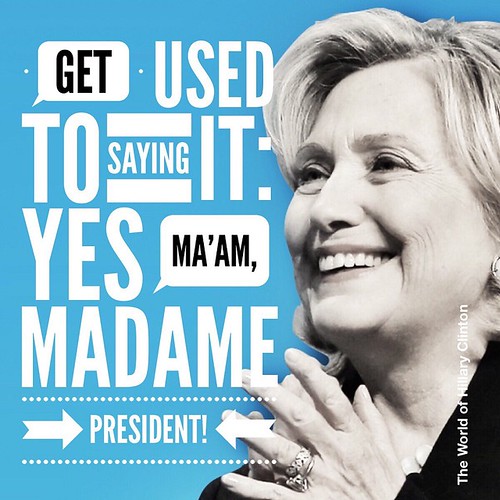 you fools had your chance to select a nominee who could be electable and possibly even beat Mrs. Clinton but you have allowed a narcissistic megalomaniac to highjack your party and turn it into a perpetual shitfighting clown circus. You want to see FECES FLY? Just wait till the convention! They had better issue rubber suits to all the delegates and a washdown system in the hall. 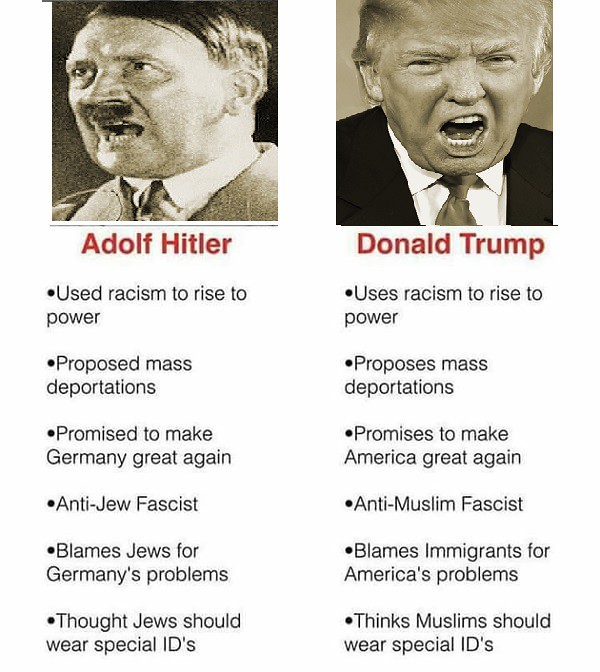 GREAT JOB Y’ALL! YOUR IMMENSE GENIUS IS SHOWING THROUGH

The thought of that ethical train wreck (talking about HRC) becoming POTUS is dumbfounding. Trump is no savior but doesn’t come across as a insulting fake. (His insults are absolutely genuine)

The thought of that ethical train wreck (talking about HRC) becoming POTUS is dumbfounding. Trump is no savior but doesn’t come across as a insulting fake. (His insults are absolutely genuine)

speaking of trainwrecks…let’s turn this thread into one. I believe it is necessary to get pent up frustrations we feel to be released in a great barrage of partisan rhetoric and it is bound to occur at some point or the other so why not here and now?
One novel way to do it is not avoid writing anything ourselves and just use graphics as our artillery. INCOMING! let’s see who runs out of ammo first?

Currently relying on minimal shipboard bandwidth that impacts pictures. Anyone got the time to return fire?

Do I Really Need to Worry About Hillary’s Emails? Yes. She Will Be Indicted. (Full Form)https://informedvote2016.wordpress.com/2016/03/18/do-i-really-need-to-worry-about-hillarys-emails-yes-she-will-be-indicted-full-form/

Currently relying on minimal shipboard bandwidth that impacts pictures. Anyone got the time to return fire?

Not getting my vote

I was real little but don’t the clintons have a lot of suspicious deaths around them. 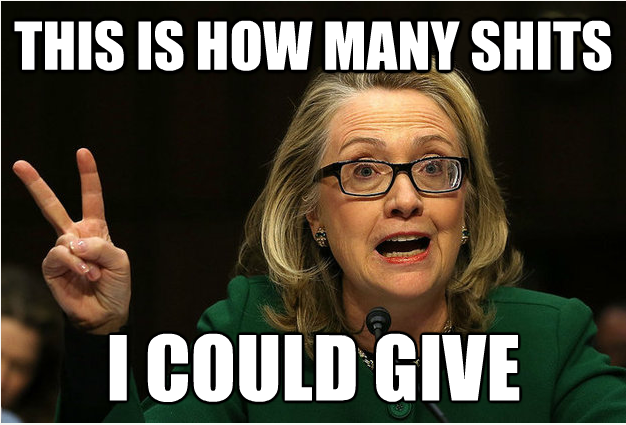 She’s still better than a socialist that thinks it will rain rainbows and unicorns when we start taxing the rich 90%. I guess no one paid attention to what happened when Hollande tried out his “supertax”.