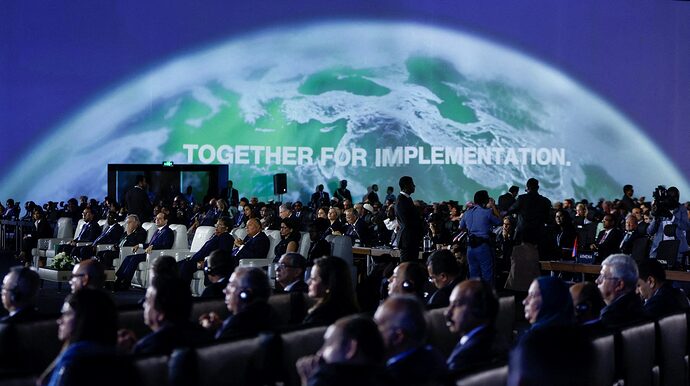 By William James, Valerie Volcovici and Simon Jessop SHARM EL-SHEIKH, Egypt, Nov 7 (Reuters) – World leaders and diplomats framed the fight against global warming as a battle for human survival during...

World leaders and diplomats framed the fight against global warming as a battle for human survival during opening speeches at the COP27 climate summit in Egypt on Monday, with the head of the United Nations declaring a lack of progress so far had the world speeding down a “highway to hell”.

“Humanity has a choice: cooperate or perish,” U.N. Secretary General Antonio Guterres told delegates, urging them to accelerate the transition from fossil fuels and speed funding to poorer countries struggling under climate impacts that have already occurred.

The head of the International Monetary Fund told Reuters on the sidelines of the conference that climate targets depend on achieving a global carbon price of at least $75 a ton by the end of the decade, and that the pace of change in the real economy was still “way too slow.”

NOTE: A $75/ton carbon tax would mean an average tax of about $375/mo for a US family of 4 but do little or nothing to cool the planet.

Since 2000,the US per-capita CO2 emissions have dropped by nearly 30% without a carbon tax. 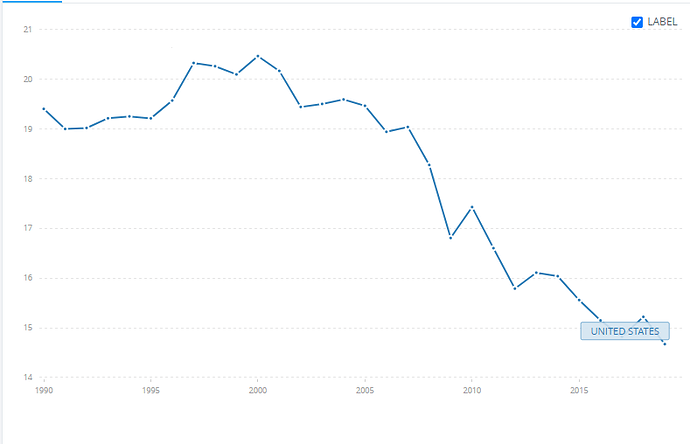 And all the Third World nations with their hands out, demanding reparations…which go right into the pocket.

Off setting carbon footprints is the biggest joke I’ve ever seen.

I believe China and India did not attend.

Al Gore Great , great grandpa had to be obsessed with burning fires to cause below:

Those damn humans are eating , farting and breathing too much.