Looks like I missed today’s streaming but schedule shows more later in week I think. 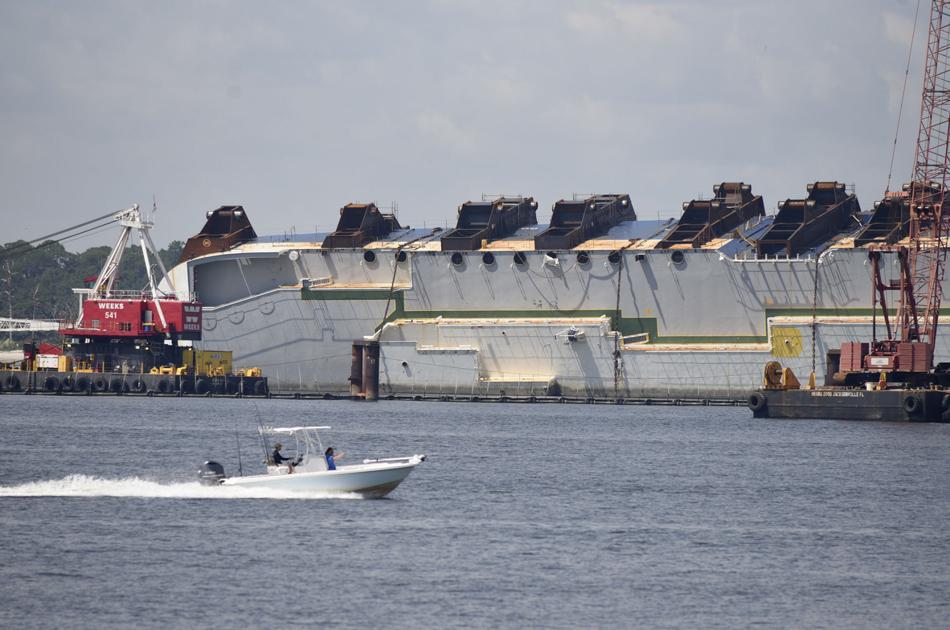 As the opening day of testimony began into last September's wreck of the freighter Golden Ray in the St. Simons Sound, members of the public and press were collectively asking

There are two and a quarter hours of hearing at https://livestream.com/uscginvestigations/events/9252896

Thanks for the link. Hope the power stays on.

Using excellent headphones and turning the volume way up you can hear much of it by working at it.

Second to fourth day usually gets into the meat. Perhaps I am predisposed in my opinion with what happened, but will have an open ear.

Everything was fine until it wasn’t.

Naval architect says the release of 1,500 tons of ballast left the ro-ro vessel without the needed energy to make a turn leaving the Port of Brunswick.

Stability issues is a polite understatement. Capital mistake with a lot of consequences.

I’ve not found much from a couple quick searches. I did read the C/M’s testimony. The calculated GM was around 2.5 meters. I’d guess the minimum required GM would be around 1 meter. Evidently both the cargo and ballast weights were incorrect.

Sounds very similar to the MV Höegh Osaka incident in Southampton. The C/M of the Golden Ray testified that he didn’t have a final stow plan but was using estimated weights

Standard practice in load ports for used cars. In ports where new cars are loaded almost always get a good pre-stow with exact weights.

Link to docs is here: https://www.news.uscg.mil/news-by-region/7th-district-southeast/golden-ray-formal-investigation-hearing/