Cuba drilling for oil near the coast of Florida

“The decaying Cuban regime is desperately reaching out for an economic lifeline, and it appears to have found a willing partner in Repsol to come to its rescue,” said the author of a letter to the company, Rep. Ileana Ros-Lehtinen, R-Fla.

The company says it could begin exploratory drilling as soon as December, a prospect that has the Florida and federal 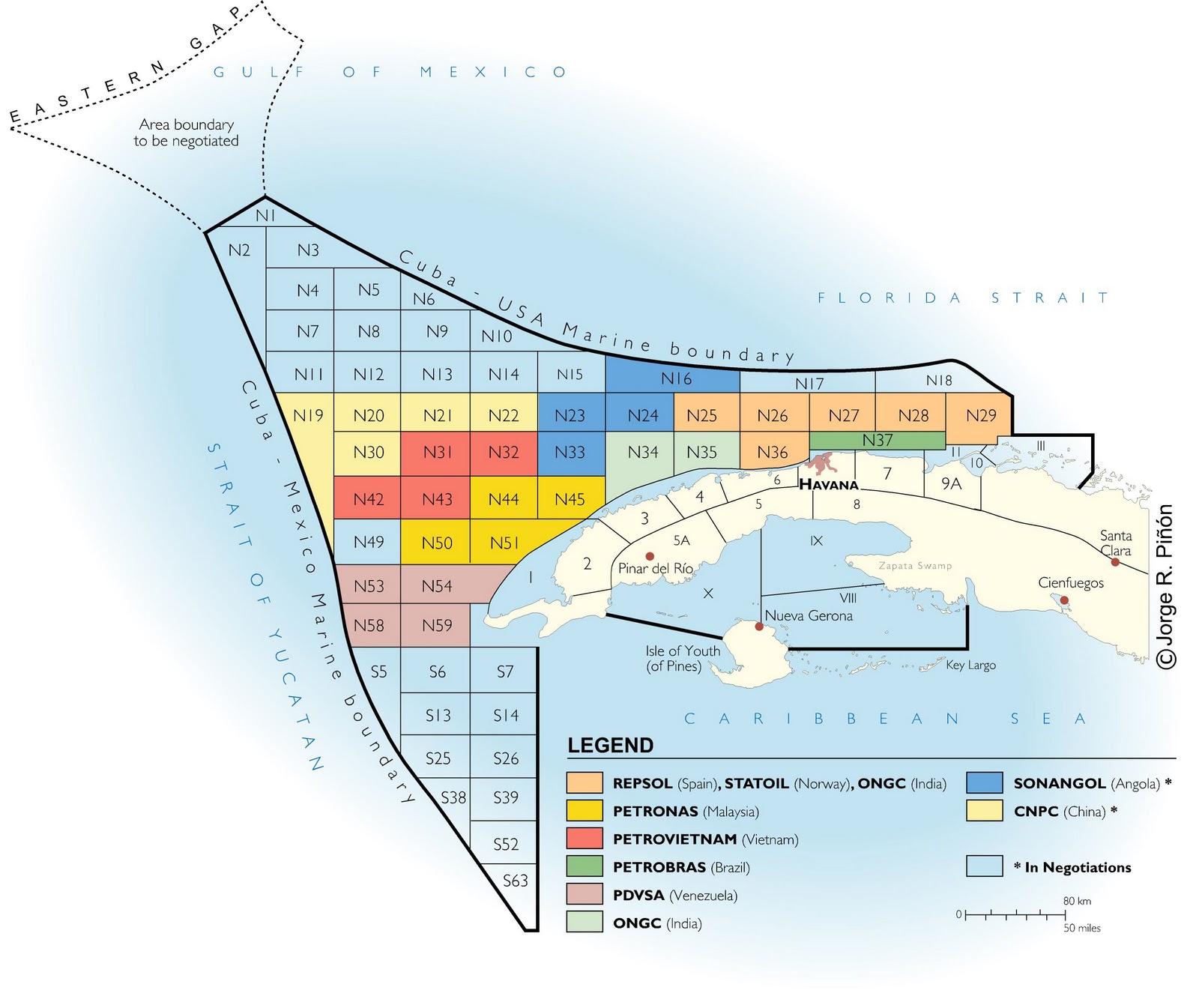