A small boat carrying tourists on the Godavari River in SE India capsized and sunk with 63 people on board: 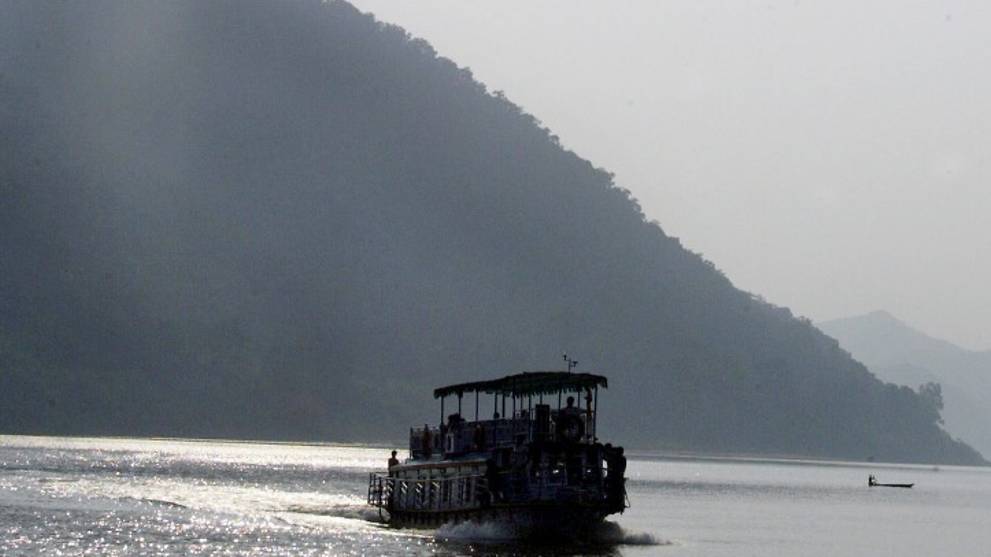 NEW DELHI: At least 12 people drowned and dozens were missing after a tour boat capsized on an Indian river on Sunday (Sep 15), police and local ...

1990: Arson causes a disastrous ferry fire in Scandinavia. Several nations grieve for months, and conspiracy theories get spun for decades.

2015: A ro-con founders in a gale off the Bahamas. Nations grieve, and safety lessons from the disaster get injected into every other accident for decades.

2019: A ferry capsizes with massive loss of life on the Godavari. Or was it on lake Victoria? The world shrugs.

So what is my takeaway here? Something about normalization of catastrophe? Or about regression to regulatory minimums? India is a boat sink, that’s for sure.

There are quite a few more to name like the accidents that happened in Lake Victoria, Africa and the Indian Ocean near Zanzibar:

In all cases overloading was the cause of the capsizing and sinking. It seems they will never learn. I don’t suppose that regulations will help because rules have to be maintained…

Bangladesh may be the worst example. Overloaded ferries capsize and kill 1000 people a year on average. Here is an example: 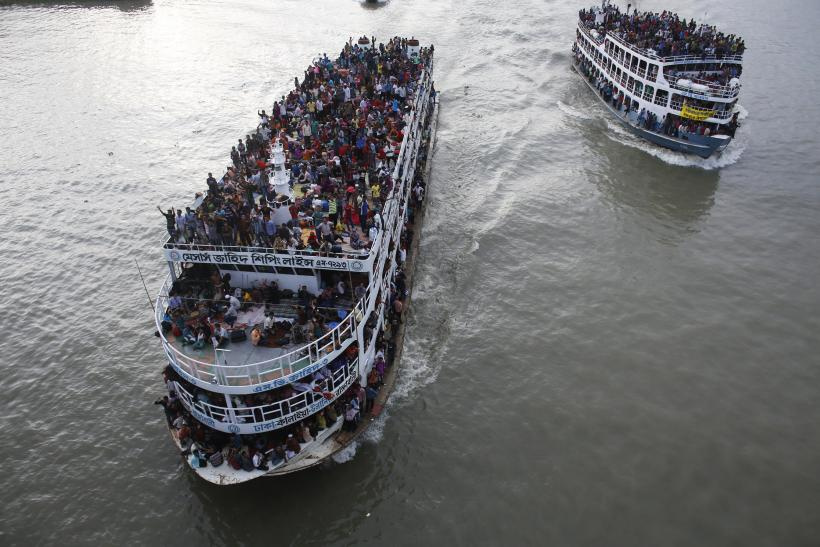 So what is my takeaway here? Something about normalization of catastrophe? Or about regression to regulatory minimums? India is a boat sink, that’s for sure.

Or that maybe there is a difference between 1st and 3rd world countries?

Here is an example

I think there is still a little room left in front of the pilot house on the near one.

Sure there is a difference between 1st and 3rd world countries. The difference is time. 200 years ago the USA was a 3rd world country. Everyone should be careful how one categorizes countries or people. As the old saying goes…Be careful who you step on while climbing the ladder, you may need them when you slip and fall on that same ladder.

The difference is time. 200 years ago the USA was a 3rd world country.

Is this true? Was the USA that far behind England, France, Germany, etc?

My comment meant no insult. It was merely a statement that in some countries, the large scale loss of life seems to not be a big issue. This is shown by the seemingly yearly mass casualties on ferries, trains, buildings, earthquakes, etc.

There are avoidable mass casualties in all countries no matter which “world” they belong in. I’m sure you could list somed from your own area.

BTW; 1st World = Aligned with USA. 2nd World = aligned with the Soviet Union (no longer relevant) 3rd World = Non-aligned countries.
Maybe time to come up with a new and relevant way of describing the world order?

Although designed with a capacity of only 376 passengers, she was carrying 2,137 when three of the boat’s four boilers exploded and she burned to the waterline and sank 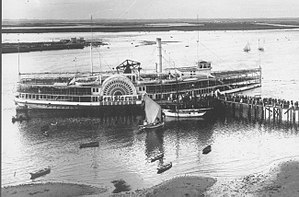 The PS General Slocum[notes 1] was a sidewheel passenger steamboat built in Brooklyn, New York, in 1891. During her service history, she was involved in a number of mishaps, including multiple groundings and collisions. On June 15, 1904, General Slocum caught fire and sank in the East River of New York City. At the time of the accident, she was on a chartered run carrying members of St. Mark's Evangelical Lutheran Church (German Americans from Little Germany, Manhattan) to a church picnic. An ...

One difference between now and a century ago is the enormous population boom. World population in 1900: about 1.6 billion. Nowadays, upwards of 7 billion, and most of them in the poorer parts of the world, where corruption is more deeply entrenched. There are more people available to die, and bigger vessels for them to die on.

Enforcement is the most important cog in the regulatory system. Without it, everything else is moot. My impression is that rampant corruption has rendered the system ineffective in much of the third world.

Massive loss of life was commonplace, both among mariners and passengers, until the work of Samuel Plimsoll finally imposed some safety culture. What I get from the many third world shipping disasters, is that no matter how much I would like economics and the good of mankind to do the job, the industry must be effectively regulated.

Ah…you don’t understand . 1st world = mostly white people. Everyone else is either 2nd or 3rd world depending on the money the country has and the darkness of pigment.

Steamboat boilers explosions is at the center of the history of maritime regulations in the U.S. Prior to the regulation of steamboats it was widely believed in the U.S. that the government had no right to regulate business.

I’ll start another thread with a couple links

Enforcement is the most important cog in the regulatory system.

Enforcement is one safety aspect. Another very important aspect is the obvious lack of knowledge of the fundamentals of ship hydrostatics and stability of the captains of these ferries. They have no idea what it means to sail with a negative GM and how to avoid that. Training on ship stability is badly needed, but do you see that happening…?

These captains are a kind of Kamikaze pilots who seem happy to risk their own lives in the process. There is no limit to the cargo and number of passengers they allow on board and they seem only to be driven by greed, just like captain Mason of the Sultana. The more passengers and cargo the greater their income will be. 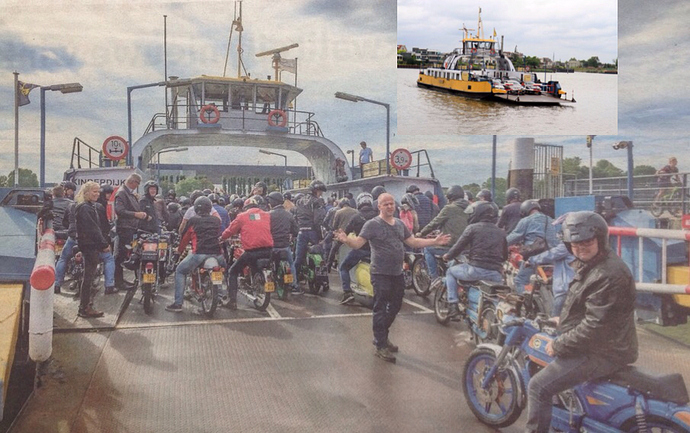 This is a Dutch inland river ferry. A crew member signals that the maximum capacity has been reached. Prevention of overload is as simple as this.

Prevention of overload is as simple as this.

The way the system works at the end point may be simple but there is a complex web of regulations and culture behind it that is not so simple.

Ah…you don’t understand . 1st world = mostly white people. Everyone else is either 2nd or 3rd world depending on the money the country has and the darkness of pigment.

Though there is thick sarcasm in your reply, if you do an objective analysis of pure facts and statistics, there may be a lot of truth in your comment (assuming you include Asians such as Japan, Korea, etc in the “white” category).

FYI, William Langewiesche gives his take on the regulatory regime in Malaysia (may be behind paywall):

I don’t see where Malaysia gets into this? It is mostly about Indonesia, with some mentioning of Ethiopia and of course a few sentences about the Air France accident in the South Atlantic.

Boeing and FAA shortcomings get mentioned as well, but the blame appears to be attributed to the pilots that didn’t know how to handle a situation caused by a system they didn’t even know existed.
The fact that they were not Americans or Europeans appears to be a factor as well.