What's the best meal you've had at sea?

Our baker is awesome and today he got together with the steward to make sausage boats for sunday breakfast. They were awesome! 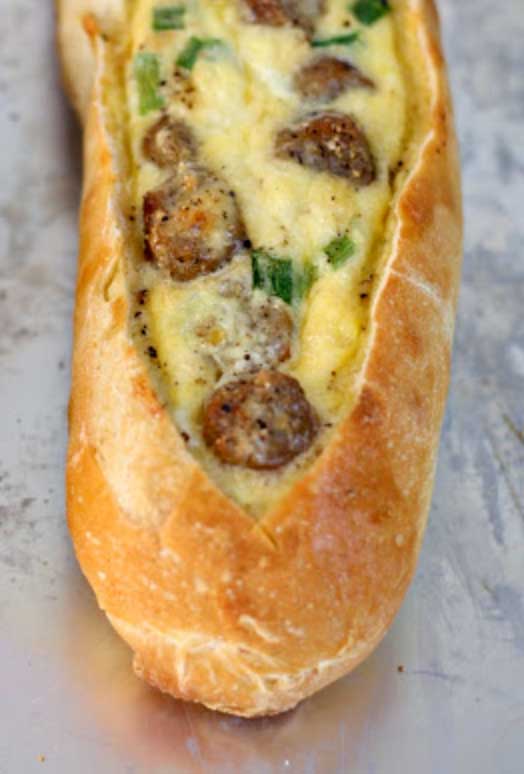 What’s the best meal you’ve had at sea?

The last one of the hitch, right before heading for the airport to get drunk

I can’t recall the best meal that I ever had, but I do remember the best feeder I ever sailed on; it was the MONTANTA, a States Lines break bulker back in the 70s. The bulk of the stewards department had been working on the PFE liners that were just laid up. Consistently the best meals that I ever had at sea.

Back in my N.Y. Harbor days we had a Portuguese Cook (Yes we still had Real Cooks) this guy made the best Bread Pudding that I ever ate. He would drop off some of it on other boats for me after I transferred off of his boat.

This cook made some amazing meals without spending a lot of money.

Fresh salmon and crab cakes, homemade bread to go with it.

The USNS Soderman had a fantastic cook who could bake up a storm. Brownies, pie, cake. You name it.

Westbound crossing on the SS United States in '63. That was 50 years ago and I don’t remember the menus, but it is one trip I would love to do again.

Too bad it will never happen…

Ironically the Transpacific, part of Transatlantic lines, had the best ship board food I’ve ever had. And lots of hard pack ice cream. Of course one needed about 4000 calories and 6 liters of water a day to handle the engine room in the summer.

Ordering out for Chinese or pizza when laid up at a friendly dock! Or when you could go up the street and have a “soda” or two while you were waiting for the food!

Seriously though, a boat once I worked on did a big breakfast every Sunday, about 0900 so it wasn’t murder for the mate (me) to get up and chow. Bacon, sausage, pancakes, homefries, eggs, god damn probably a 3,000 calorie meal but who cares. While not maybe the best meal, it’s the best eating experienced.

[QUOTE=“cmjeff;112105”]Our baker is awesome and today he got together with the steward to make sausage boats for sunday breakfast. They were awesome!

What’s the best meal you’ve had at sea?[/QUOTE]

This makes me wish we had a cook

When i worked for Andrie, we had almost 3 meals a day, got sick of eating prime rib and lobster, best part of working up there.

4 years an an Italian Megayacht…cant remember a bad one

6 months on a cruise ship as Chief Mate. A bad meal never, and free drinks. With CHOUEST, sushi on the C-PACER.

Thought no fishing off Chouest boats. I should know been working here 6 years. Is it from Franks up the road. I love to cook Prime rib for my crew and a once a hitch full Thanksgiving spread. They seem to enjoy it or humor me anyway.