A thread about getting propulsion power from waves was recently shut down as it deteriorated into jokes and mud slinging, but here is a more realistic way of gaining propulsion power from waves, or rather ships motion because of waves.
This method of both reducing ships motion and saving fuel has been tested in real life on real ships in real weather so it should not suffer a similar faith: 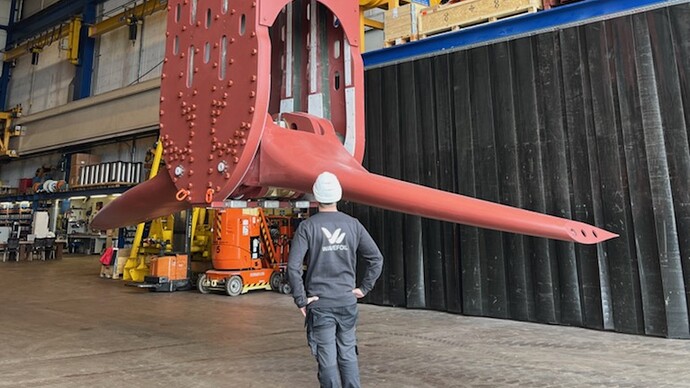 The exhibitor experience with Wavefoil

One of Nor-Shipping’s acknowledged strengths is its ability to attract, demonstrate and showcase the very latest maritime and ocean business innovations, from

More details can be found here: 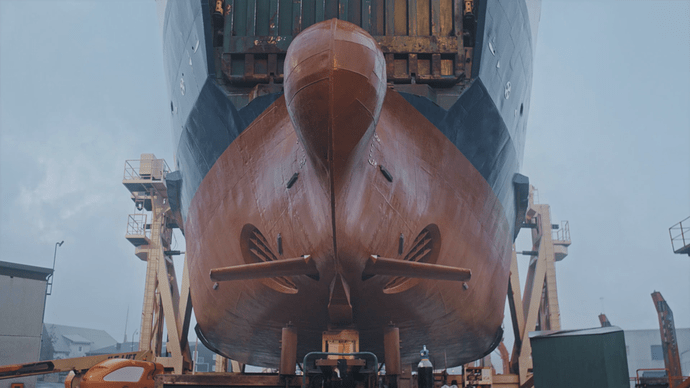 Two earlier threads about Wavefoil can be found here:

Installation of wings to existing vessel may completely change flow around bulbous bow. It may create even extra resistance.

PS> But both of these threads are old, so not to inconvenience anybody I started this new thread.

it deteriorated into jokes

It didn’t deteriorate. It started life as a joke posted by a troll. You needed thick green glasses to fall for it. Surprising how many people did.

That may be true, or OP was/is an over enthusiastic student that thought he had come up with a way of saving a few % on the fuel bill.

But there are power in them waves:

Now we only have to learn how to use it to our advantage instead of seeing them as a source of destruction.

I agree. The OP was/is a student who proved again that a little knowledge can be a dangerous thing. In his case the danger lay in boring others to death by repeating his tiny newly acquired nugget of information ad nauseam. Trolling by any other name.
To see real developments in extracting energy from waves, look toward the Orkney Islands. They’ve been at it for nearly 20 years. 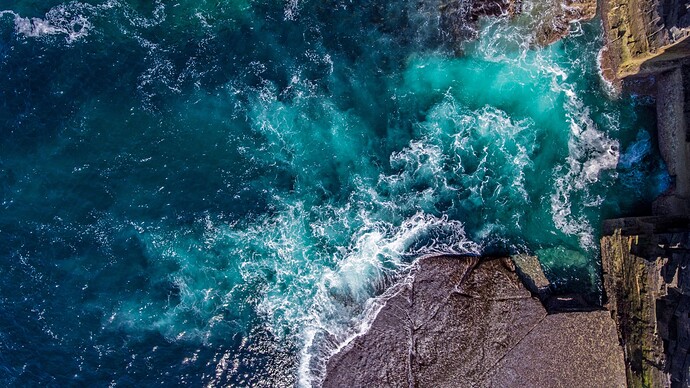 A new four-year project will test the viability of large-scale wave energy in...

The launch will take place at the International Conference on Ocean Energy. 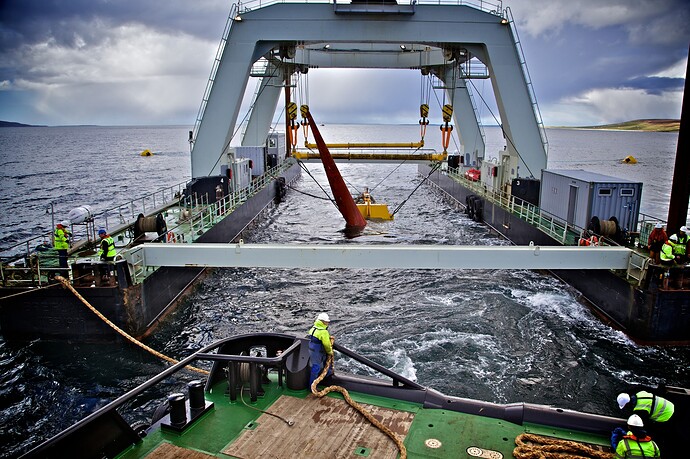 Founded in Orkney in 2003, the European Marine Energy Centre (EMEC) is playing a key role in proving to the world the value of wave and tidal power as a sustainable source of renewable energy.

i wouldn’t give him a hard time, persistence is generally the greatest driver to success, that and not letting naysayers get you down !!
i’m sure better hull designs are out there but sticking much of anything in salt water doesn’t fuel my optimism.