We could use wave energy to cut the fuel consumption and emissions from ships by adding an extra layer or channel to the sides of ships.
Waves force pressurised water into the channel through one way openings at the bow and sides of the ship and water exits at the stern to propel the ship forward.
All modifications are above sea level so there is no obstruction to the smooth flow of water below sea level.
The added channel captures wave energy that is currently pushed to the sides and wasted
As well as fuel and emissions savings faster journey times in rough seas should be possible.
Any feedback would be welcome.

I think you’re missing some important principles of physics here…
How would the water be exiting the stern faster than it’s entering the bow, in such a way as to provide any propulsion whatsoever?

Wave energy consists of equal parts kinetic and potential energy. Half of the potential energy is above sea level and half below . So for half of the wave cycle water will exit at the stern but not enter at the bow and hence provide propulsion

Why should the water do this, when no water is pressed in from the bow?

This idea is similar to a catamaran, where the water flows between the two hulls and cannot escape downwards because there is already other water.
There is no propulsion effect.

The advantage of a cat is a much higher stability.
For sailboats it is evident, the wind in the sails tends to overturn the boat, heavy ballast in the keel counters this force.
Likewise for single hull ships (ferries, naval ships…), without cargo, they are not stable and must take on ballast water. These heavy fixed or liquid ballasts must be transported too.

Similar catamarans are much lighter and have much lower displacement and draft, and therefore produce less resistance while underway.

Surfing ?
Point me to some sloping sea, Bro.

Surfing on a HSC is highly entertaining and can result in some impressive speeds.
Unfortunately you can’t then climb up the wave ahead so can end up bogged down and can broach if you aren’t careful.

If your concept was valid, an aircraft jet engine would be able to produce thrust without the benefit of fuel propelled spinning blades condensing air entering a ‘tunnel’ and expelling it out the back at a higher velocity. It’s analogous to expecting wind gusts to produce additional thrust for an aircraft by simply mounting hollow tubes under the wings.

To recap, the channel is above sea level. Waves force water through one way openings in the channel at the bow and sides to capture and store water under pressure. This pressurised water exits at the stern to push the ship forward.
If waves are coming from straight ahead the pressure they exert will equal the pressure inside the channel and there is no propulsion but energy will be stored. When the wave subsides and goes below sea level the stored pressurised water in the channel will push the ship forward as it exits from the stern.
Waves entering at the sides and exiting at the stern will provide propulsion.
Wind energy can’t be stored like wave energy.

When incoming wave pressure drops at the channel entrance (in your parlance, when the wave subsides and goes below sea level), unless it is mechanically stored and expelled, it will follow the path of least resistance and pour back out the way it came. The effect will be the opposite of what you propose, i.e. drag instead of propulsion.

give georgeb a chance gang. it’s his first time here after all. in defense of this argument i’ll state that the bow wave is a result of expended energy and as long as this wave moves anywhere it has potential, now if georgeb figures it can be stuffed into a channel running down the side of the hull and exit at a higher velocity than we’re moving then yea, it should contribute to thrust … i’d think it might need a bit of down slope to it? and i can’t see the entrance to these things piling up with water as it is ‘‘forced’’ into these openings as that is drag … i suppose there is a acceptable limit on this drag … thrust drag ratio but
lets ask georgeb if there are any working examples anywhere? My initial reaction was similar to shipeng but when one thinks of the improvements made in aviation, electronics, engines,motors and all there sure is room to improve but georgeb i can’t yet see much hope unless you’re getting water from main deck level flowing down thru a funnel and exiting somewhat below sea level? i suppose the thrust wouldn’ be too hard to compute?

i suppose the thrust wouldn’ be too hard to compute?

I agree. Without the use of powered turbines, I’m guessing the propulsion effect to be about as effective as that of a fart in a hurricane.

I think you could safely round down the computed thrust to zero.

The water isn’t under pressure which can be stored. If you calve off the tops of waves above the waterline, you could allow those waves to continue their motion through this theoretical channel and out the rear of the vessel. But you can’t store that energy. It can’t just be transferred into a high velocity propulsion adding water jet without some additional mechanical action. To “store” energy you’d need to capture it, and to stop a wave would take energy and reduce your vessels efficiency.

Further, by adding a channel to the center or sides of a hull form would necessarily increase the wetted surface are and increase friction, increase drag, decrease energy efficiency/increase fuel consumption.

Not to mention where this channel would physically be. You can’t just add a void through the middle of a ship. Well you could, it would be called a SWATH hull. Small Waterplane Area Twin Hull, which are designed specifically to reduce the wave action effecting the hull near the waterline.

No offense to jimrr and Georgeb; I don’t know either of you gents so don’t hate me for playing devil’s advocate; ideas won’t improve unless we knock them around. I’m open to developments we are presently unable to conceptualize but the ideas have to be connected to some basic scientific principle.

The basic scientific principle is that some of the energy of waves can be captured and stored and converted to kinetic energy of the ship instead of being pushed to the sides and wasted
The channel would be on the sides of the ship but water with potential energy could be stored anywhere above sea level.
If the rate of inflow is greater than the rate of outflow water and energy can be stored. The greater the amount of energy storage the greater the potential fuel savings
As the water is being stored there may be a small increase in drag compared to pushing it to the sides. However, this energy loss will be more than offset by using the stored energy.

The channel would be on the sides of the ship but water with potential energy could be stored anywhere above sea level.

So you expect to be taken seriously barging in on a professional mariner forum with a childishly naive idea for propulsion and top it off by suggesting storing water above the waterline (or sea level as you insist on calling it). You obviously have no concept of ship stability or even a shred of common sense.
I’m gonna go pet my unicorn while you draw us a simple diagram.
Or you could try trolling elsewhere.

A better example is that of a “ram pump” which could achieve pretty much what the OP was describing. It can use a lot of water at very little pressure to move a little bit of water at high pressure to a great height where its energy might be released in some kind of propulsive jet or something. Whether the phenomenally low efficiency vs the additional cost of ship construction, weight, annoying noise, and maintenance would provide more benefit than adding oars or a sail on the bow is up to the shipowner.

Lest anyone forget: F=ma

When I lived in Washington State we had a deer chaser in the garden. It was fed by collected rainwater and made a delightful “rain alarm”. 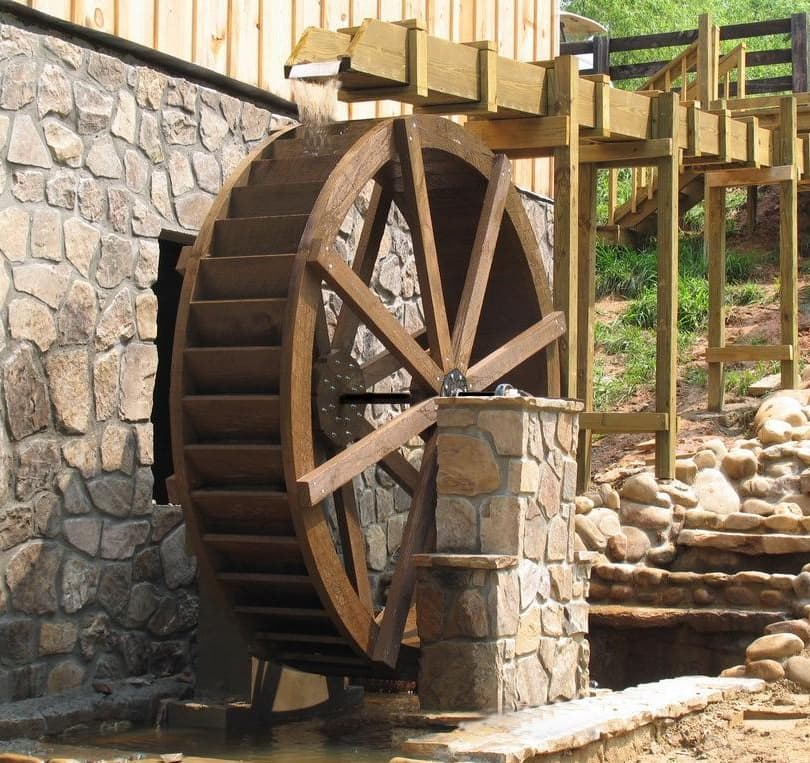 When I lived in Washington State we had a deer chaser in the garden. It was fed by collected rainwater and made a delightful “rain alarm”.

You mean one of these? I have one too but I have yet to figure how to make it propel my boat. 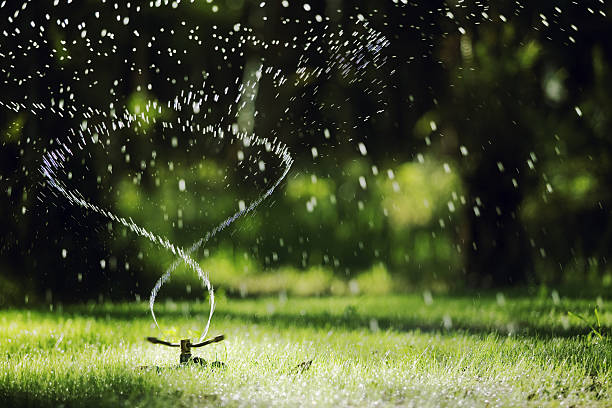