No, that is a lawn sprinkler. The deer chaser is a shishi odoshi like KPChief posted.

This is a ram pump: 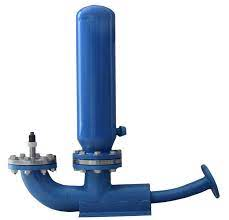 The kinetic energy of waves can be converted to potential energy by simply blocking their flow.

Besides as Steamer pointed out F=ma, there’s that pesky law of conservation of energy. If you block the flow of a wave to store the water as “potential energy”, that is a negative that will balance out any positive you get from using that potential energy later.

Potential energy of stored water is a thing, it’s the principle behind hydroelectric dams. And stored water from waves on a ship is a thing, in channels just like you said, called gunwales. That stored water is directed via scuppers down tunnels called drainpipes back into the sea, as has happened for centuries with no added propulsion effect. The potential energy stored in the mass of a waves worth of water held twenty feet above waterline is statistically insignificant compared to the energy required to move the mass of a ship.

I suppose you could add microturbines to the scupper drains and power some lights, but it will not have anything to do with adding propulsion.

Radical ideas are great, and companies are looking for radical ideas these days. Like flettner rotors, a hundred year old idea, but still looks radical today. But it’s an idea based on a sound scientific principle. If you want your radical idea to be taken seriously you need a little more backing and detail than trickling water somehow propelling a thousand tons of steel.

If a wave hits a ship from the side there is no extra drag but wave energy can be converted to potential energy and then used for propulsion. I accept that waves coming from straight ahead and converted to potential energy may increase drag compared to pushing the wave to the sides. However, the potential energy is subsequently recovered as kinetic energy whereas waves pushed to the sides are lost energy.
Can I clarify that the exit point would be just above sea level to maximise the pressure difference.
The small amount of water that ends on the ship decks has little energy compared to the large amount of water that hits the sides of ships. Waves have kinetic energy that water on the deck does not.
I am proposing that wave energy is used in addition to existing propulsion systems because there are no waves in harbours or if seas are calm. Once a ship is in motion captured wave energy only needs to overcome drag forces to maintain its velocity.
Even in calm seas ships produce bow waves as they push water to the sides. The channels could capture this elevated water before it is pushed away and direct it behind the ship for propulsion. This will reduce drag losses

You should probably cut back on whatever it is you’re smoking before you hurt yourself.

During the last 300 years, an incredible number of ships were built based on revolutionary ideas.

Some were lost at sea.
Some ideas proved to be useless or even counterproductive and the ‘revolution’ was removed.
Others were completely useless and were scrapped.

an incredible number of ships were built based on revolutionary ideas

That’s a tall claim. Any supporting evidence on these incredible numbers?
100% agree that revolutionary ideas move us forward but it doesn’t justify feeding an obvious troll who might as well propose we should move freight trains by harnessing rainbows.

for those of us who’ve spent years and years at sea the idea of capturing a wave is fantasy but georgeb has a point, there sure is energy in those waves and no one knows this like us who’ve seen bulwarks and various equipment and infrastructure caved in or tossed over the side!
I don’t know how they hell anyone is going to do anything meaningful with that water we’d just as soon be kept at the water line but maybe someone like georgeb will make it work.
good luck georgeb and keep driving, meanwhile you’ll find me with steamer or whoever wonders how much steel needs to be added to make it work vs. drag etc.
AND NO, I don’t want to sail a hull with a tunnel down the middle, i did that once! or twice? but it was too many (and no elevator!)

I didn’t want to protract my post…
…indeed, I think that this ‘invention’ is senseless.

However, these ‘inventors’ often can catch rich AND naïve people to finance some baseless ‘inventions’; fortunately, often only in the project status.

I think that this ‘invention’ is senseless.

That is what the majority told the Irishman that invented the wheel. 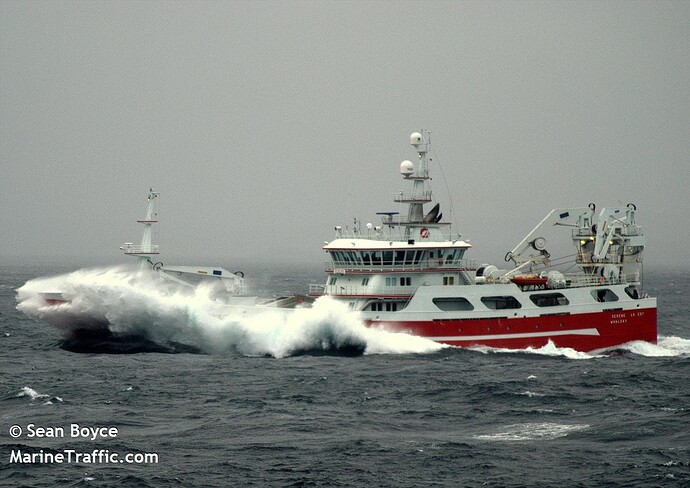 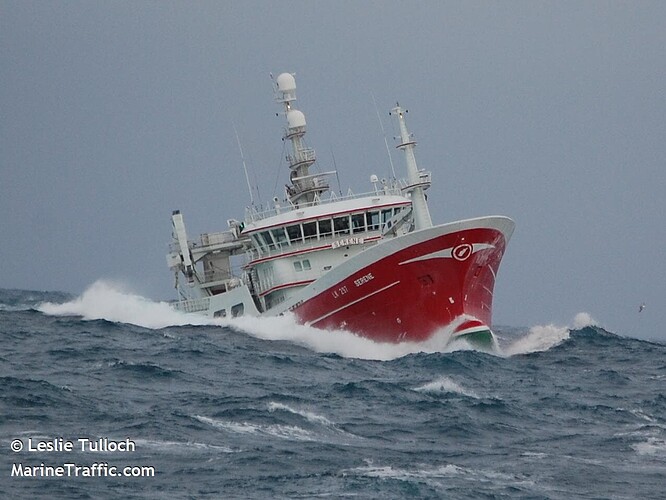 Not much power to harness: 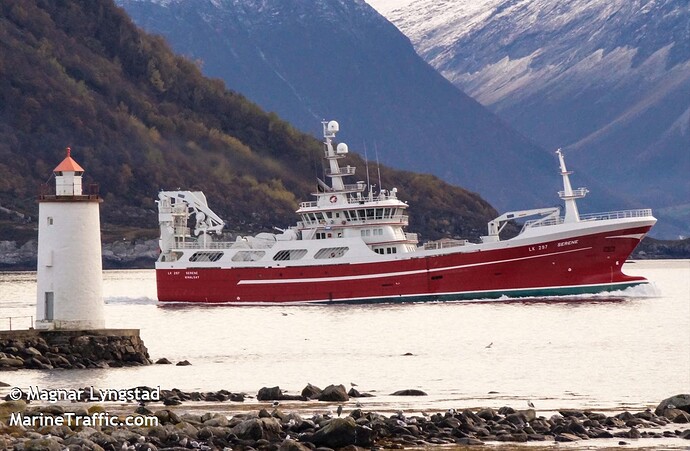 But maybe something to get here?: 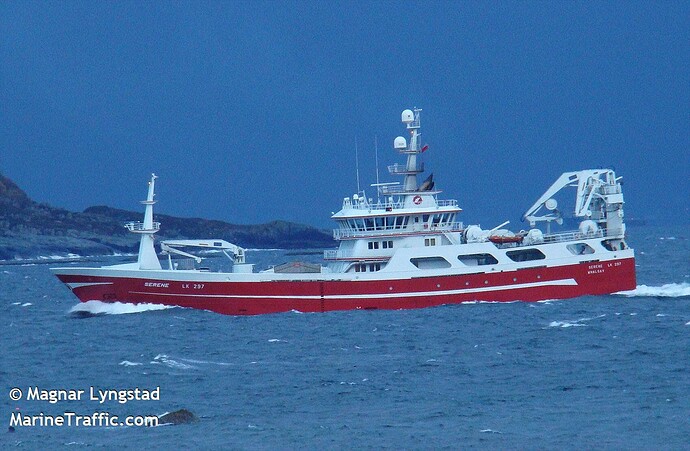 tengineer1 or steamer or someone brought up the point of energy transfer and i stick with that. the object is to get the energy of the wave to propulsion without any of the ships power. i don’t know how to do this much better than having the water at main deck level (or the bridge Ha ha ha… and then flowing down to a increased velocity propulsion of somekind …
and as far as i’m concerned and a lot of us, the only water i want to see topside is in the head or the galley! … or the coffee pot !!!
I don’t know how it’s to be done but i suppose eventually someone will come up with something, my guess is it’ll be on big iron. ships are liable to be around longer than most any other mode of transportation so it is ripe for development but right now i look at it as i do a battery powered ship to haul freight from china… that it’d take a battery the size of china to get back to the us with a load !!!

That’s the thing with this guy. There’s not even a hint of an invention and he’s not even close to making sense. All he’s doing is blowing a bunch of disconnected jibber jabber out of his ass. Maybe he can sucker the Bug into paying for his drug habit. 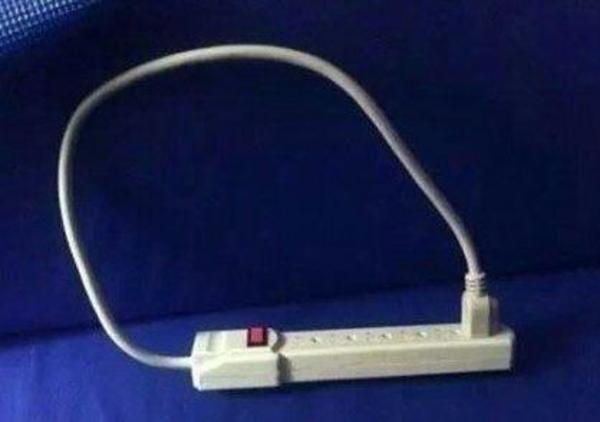 He had the right idea but the Norwegians highjacked it. 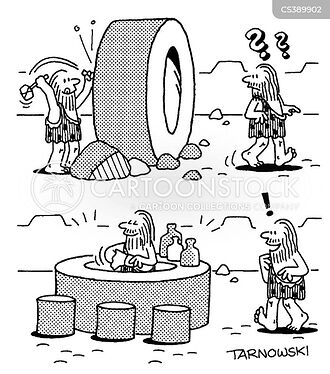 Thanks for showing a glimpse of the energy available. What most responders seem to be hung up on is the OP’s idea of how to acquire and redirect that energy.

All products and techniques begin with a daydream or an observation of some phenomenon and an idea of how to utilize it for some other purpose. A successful application probably takes a thousand “failed” ideas and devices before a good one is stumbled across. That’s how inventing works, it’s how we have all of the stuff we use every day.

Here’s my version of how to capture some of that energy that otherwise just annoys crewfolk, use some kind of piezoelectric device built into or attached to the internal side of hull plating to charge a bank of supercapacitors that might be used for hotel services and reduce the power needed to run a generator.

How about constructing a double hull with bellows with air bladders compressing under pressure and channeling that compressed air through one way valves to expel through a hollow propeller shaft thus bringing fart power back into the equation. 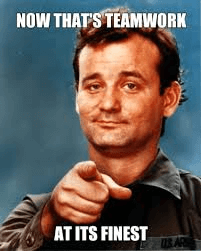 the density of water is 1000 kg per cubic metre and not 1 as calculated.

expel through a hollow propeller shaft thus bringing fart power back into the equation.

That has already been done but the oil companies buried the idea along with the 200 mpg carburetor because it meant bunker sales would drop. 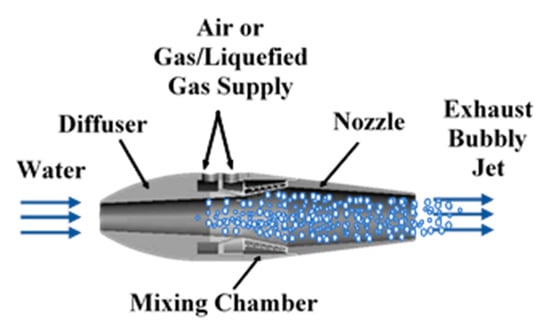 An innovative variant of a multiphase marine ramjet is investigated analytically and experimentally. Pressure liquefied gas (LG) is injected, boiling under superheat conditions in the water stream within the propulsion unit, and serving as an...

I still think the piezo power thing would work, especially if it were used to power an HHO generator to improve main engine efficiency!