Seeing claims on here about shoreside workers getting big money with recent grads getting 6 figures. Anyone got any actual data?

This is just from a quick internet search. New grad wages adjusted of inflation, non-maritime.

Initial first-year wages for the 2020 cohort averaged (snip) about 4% lower than the 2019 cohort.

Not looking for anecdotal evidence, talking about averages, adjusted for inflation.

I have the same question, and note that one of the academies frequently uses the term “cohort” to refer to their cadets graduating in a particular time period. None of the other academies do, nor have I seen anyone else use that term that way.

From “a quick internet search”. Just search for the phrase.

Not claiming those numbers are accurate, non-academy non-maritime. Just a quick search to find the ballpark.

Keep seeing claims on here wages ashore are soaring but from what I read wages in general are not keeping up with inflation.

An interesting article on the subject, with a link to data (not sure of the rigorousness of the survey, however): 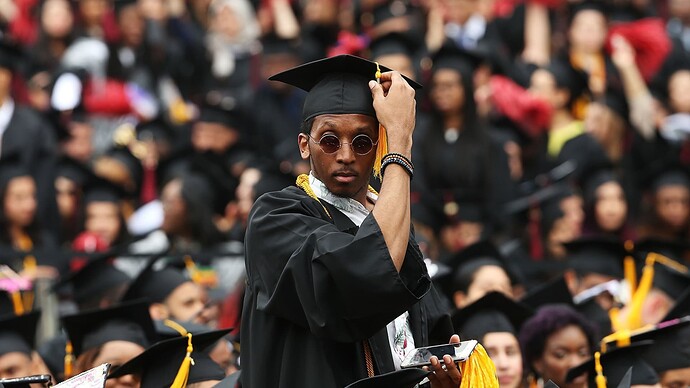 College graduates are overestimating the salaries they'll start out at by...

Demand for talent is driving college graduate starting salaries higher but they may fall far short of expectations.

[From the article]: Although the job market and starting salaries for the Class of 2022 look significantly better than last year, they may fall far short of graduates’ expectations.

Employers plan to hire about 31% more new degree holders from this year’s graduating class than they hired from the Class of 2021, according to a report from the National Association of Colleges and Employers.

The increased demand for workers is also driving starting salaries higher for some majors, NACE found.

The average starting salary for this year’s crop of graduates is projected to be more than $50,000, based on the most recent data.

Yet current college students expect to earn twice that — $103,880 — in their first job, according to a separate survey of college students pursuing a bachelor’s degree by Real Estate Witch in March.

Undergraduate students across all majors and institutions overestimated their starting salaries by 88%, Real Estate Witch found.

Ten years into their careers, students anticipate making more than $200,000, well over the average mid-career salary of $132,497…

An overall average, while perhaps useful year-over-year for a birdseye view, is not particularly helpful if you care about sectors or industries. And is that “average” of all colleges and majors?

Sixteen years ago as a new-grad green 3rd A/E I was making $130k. Lawyers and Wall Street guys and programmers start higher than that. So who’s making Zero dollars a year that bringing down that “average” to less than $30k?

The Wendy’s next town over from me is hiring entry level cashiers at $17/hr = $35,000/yr!! So what jobs are these college grads taking?

Wages have not kept up with inflation since the 1980’s, or beyond. In my opinion, graduates are not over-expecting. How could you live in any medium or large city on $50,000 a year in 2022? Though as shipengr said, the “average” is likely skewed. No matter the salary, after putting in the hard work to graduate university, I can assure you I would expect a wage that at least allows me to rent a decent place (without roommates) and have at least a modest social life. Granted, I was responsible in my early/mid-20’s and not partying every weekend, but I felt I earned at least a reasonable apartment in a halfway decent neighbourhood. That’s not entitlement, it’s being human. I still ran around 40% of net income to make that happen. If you use the old, outdated mantra of 30% of net pay for rent, that’s roughly $875/month (assuming 30% tax rate for federal/state). Can anyone show me a decent 1 bedroom apartment in a city for that amount? 15 years ago that would have been a tall order. At $100K, using the same formula, it’s $1,750/month. That’s more attainable in some areas, but still a challenge in major cities. I am not talking about Manhattan either…2 bedroom rentals in Miami for $5000/mo are not unheard of so much it doesn’t surprise anyone now. A 400 sq ft studio for $2500? Join the waiting list. DC is expensive, so is Chicago, Portland, etc. Not everyone can or wants to live in a small town where $50K is comfortable (however, my friends in northern Michigan assure me $50K is not wealthy by any means). I know people with 60% of pay going to their mortgage. At least they’re building equity, until housing prices return to normal…

Remember the oil patch 2010-2015 when many chased money? I see that happening again, but with people that have “normal” jobs. Why chase the money? Out of necessity. They are priced out of even basic costs of living. There is no talk of a career, only talk of “I hope my rent doesn’t increase again or else I need to find a better paying job”. Where will those affected people be in 20 years, personally and professionally?

I edited the OP to take away the average and keep the 4% decline in real wages from 2019 to
2020. That would be in real terms, adjusted for inflation.

Wages have not kept up with inflation since the 1980’s, or beyond

Wages have largely not kept up with inflation since 1971.

An overall average, while perhaps useful year-over-year for a birdseye view, is not particularly helpful if you care about sectors or industries. And is that “average” of all colleges and majors?

What was the difference in wages between academy grads mariners vs non-mariners in say, for example, 2018 compared to 2022?

Likely be very difficult to find the change in non-mariner academy grads wages in any time period so using the change in average college grad wages instead.

The academies used to track those numbers to use as marketing material, I’d imagine they still do.

I still struggle to comprehend $29k as an average for college grads in general.

The 29k number was very misleading to say the least so I edited it out of my OP.

Just to pick numbers for a hypothetical; if $50k is earned in 2018, for real wages (adjusted for inflation) to remain the same in 2022 would require about $59k.

According to this site

Depends on which school and where you work apparently: 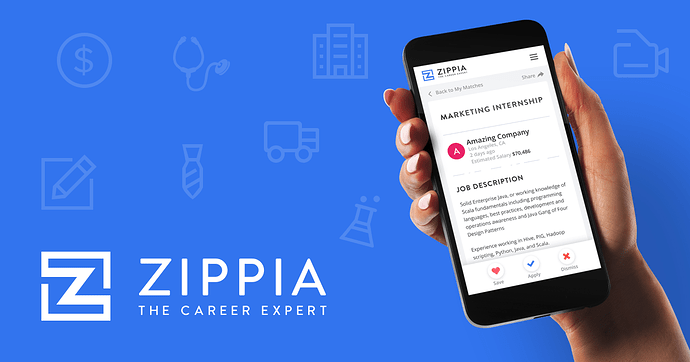 Here’s high quality data from the U.S. Census on salaries of college graduates, broken down by university they graduated from. In my cursory glance however I did not see any merchant marine colleges listed.

Post-Secondary Employment Outcomes (PSEO)…provide earnings and employment outcomes for college and university graduates by degree level, degree major, and post-secondary institution. These statistics are generated by matching university transcript data with a national database of jobs…

They’re in there, but its awfully confusing. There are many entries for each schools, and the salary info has headers that are not explained so idk what they mean. Someone who knows statistics might be able to make sense of it; it seems like this is the info being sought here

Using the PSEO data you can scroll around and input the majors. Engineering seems to come out on top which makes sense if you think about it. They innovate and make things that can be marketed by the business guys who come in a close second. Of course this is only salary data which means nothing when it comes to quality of life and satisfaction in your job. Money isn’t everything, not by a long shot. I know more than a few mariners who chased the money and won the race but lost their family.

In 2020, the average annual income of a college graduate with a Bachelor’s degree in the United States was 50,000 U.S. dollars. This is an increase from the previous year, when the median income for college grads was around 45,564 U.S. dollars.

Ok, so here are some data points from the Census:

There are large gaps in the data, and plenty of sub notes indicating a lack of confidence with the data, so I’ve only pulled data without such sub notes from a few schools. Year ranges I omitted have no or poor data. All the wages are inflation adjusted to 2019 levels. Specifically these are for the Marine Transportation 4 year degrees (3rd mate unlimited).

They all seem a tad low from my experience, maybe it includes all of the graduates who went to work shore side or in some other profession? The 75 percentile seemed more accurate with numbers roughly 10-15k more than the medians. These also probably don’t include 401k contributions, and benefits.

Thank you @freighterman1 for sharing

Median means that if you are comparing 50 of the same jobs - this is the pay for number 25 or 26.
Average means that you add up the total pay for the 50 persons and divide by 50. The only real way that you can tell a 3/m or a Captains pay is to get the union pay scale - read it closely and add up the pay per day, the weekend OT, the average of 4 hours OT per day and all of the other items like clothing allowance, etc and multiply by the days worked and then add the vacation pay.