Cmdr. Christopher Tarsa was relieved of command by Capt. Paul Snodgrass due to a loss of confidence in his ability to serve effectively as commanding officer. It is not immediately clear what led to this decision.

In a Navy statement, it said it “holds those in positions of command to very high standards and holds them accountable when those standards are not met.”

Tarsa assumed command of Newport News on Aug. 2, 2013. He has been administratively reassigned to the staff of commander, Submarine Force Atlantic.

The Navy has relieved the commanding officer of Norfolk-based submarine USS Newport News.

Assault and battery on the spouse. 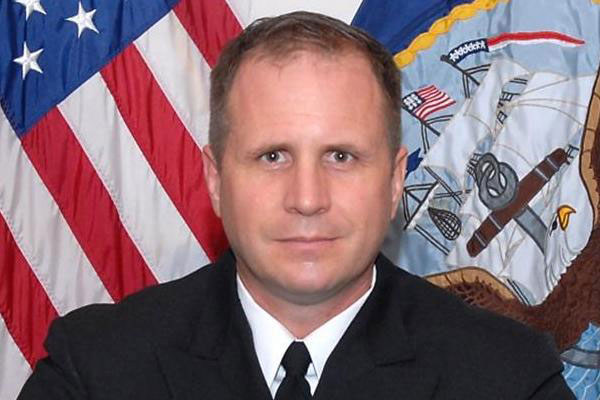 The skipper of the submarine Newport News has been fired following an arrest for an alleged domestic assault.