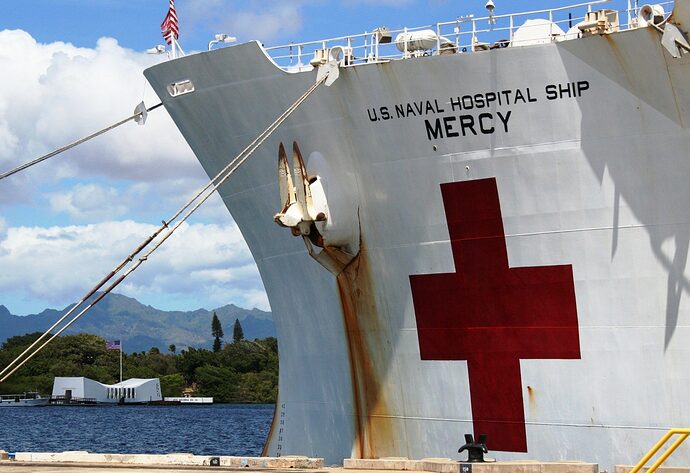 by John Konrad (gCaptain) This weekend the United States Navy removed the second in command of the Hospital Ship, USNS Mercy, while federal agents investigate allegations of sexual assault against...

I’ve got to ask about that headline. Is it intentionally ambiguous to generate clicks? I’m glad you broke the story, but that headline is going to give a lot of folks the wrong initial impression and frustrate both Navy and Merchant Mariners who read the article.

If anyone is wondering why I ask: XO isn’t a term I’ve ever heard used to refer to Chief Mates (First Officers) in MSC unless it’s specifically targeted at a USN audience who are confused by the title “Chief”.

Check out the author. Of course it was clickbait.

…and he just made CM.

At best the title is poorly worded and confusing. No one on the hospital ships addresses the chief mate as “XO.”

“According to a source close to the victim, after the XO was removed, several more crew members reported being harassed or assaulted by the US Merchant Marine XO.” - FALSE, the XO was not removed. The chief mate was removed.

Ok, now I’m totally confused. Was it the XO, or the Chief Mate that was removed?

Edit: just saw the last sentence. So it was the Chief Mate that was removed. Got it.

Also, never have I heard of a Chief Mate being called “Chief,” that’s the Chief Engineer… the Chief Mate has always been “The Mate” in my experience.

Exactly this. Words have meaning. Issue a correction, @john. I’m sure the real XO isn’t looking forward to getting inquiries she shouldn’t have to answer for: 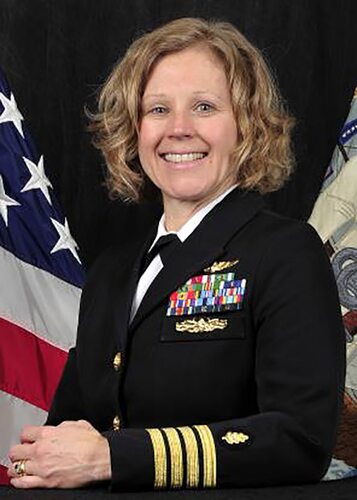 Capt. Toone is a native of Chattanooga, Tennessee and raised in Plant City, Florida. She graduated from Plant City High school in 1989, going on to Florida State University (FSU) where she earned a

I’d edit the title of the post, but I seem to have lost the ability to do that.

I agree that it has become more confusion than it needs to be, and John’s explanation of it was basically so that Navy folk would understand?

Also, never have I heard of a Chief Mate being called “Chief,” that’s the Chief Engineer… the Chief Mate has always been “The Mate” in my experience.

Only everybody that works on a dock calls the Mate “Chief”…I stopped trying to correct them years ago lol. 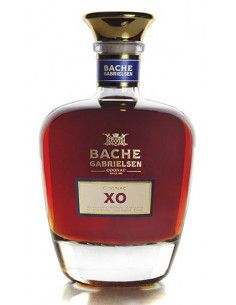 Only everybody that works on a dock calls the Mate “Chief”…I stopped trying to correct them years ago lol.

True… that is a losing battle if there ever was one. Lol

Forgivable. They call the Chief Mate Chief cuz he’s a boss as far as they’re concerned and that’s who they deal with. It’s common for workers to call the lead in any working environment “Chief”. Or maybe it’s just shorthand for Chief Mate.

The author is committing libel and must correct it.

The XO of USNS MERCY is second in command of the HOSPITAL and MILITARY PERSONNEL.

The first assistant engineer is second in command of ENGINEERING.

The Chief Mate is second in command of the SHIP EXCLUDING the HOSPITAL, MILITARY PERSONNEL and ENGINEERING.

Those job titles are not interchangeable. Otherwise the author could have said, “The first assistant engineer was removed for sexual assault,” which we would all recognize as incorrect.

I doubt it raises to the level of libel but the Chief thing surely only forgivable on the part of shore workers. A discredit to the article’s author and I trust John will correct it.

The author is committing libel and must correct it.

Well the author is @john…

Jeebus. Time to declare us Merchant Mariners a maritime nation that has nothing to do with the respective shit shows in the countries we nominally live in. The truth is that we live on the water, mostly, and, mostly, people who don’t, don’t have any idea what it’s like to do so. We shouldn’t have to pay taxes to the shitshow, and when somebody does something like rape or sexually assault one of our number—even though they be one of our number—we should all come together and agree on whether they should be keel-hauled or gutted and left to the fish. Kinda like Waterworld, but more cursing and drinking.

I’d like to know why where the officer went to school and resides is of any importance.

hose job titles are not interchangeable. Otherwise the author could have said, “The first assistant engineer was removed for sexual assault,” which we would all recognize as incorrect.

Because it’s a hit piece by a guy who writes nothing but hit pieces.

I had to read through it twice to figure out who exactly got kicked off. Someone failed the 5 Ws of Reporting class big time.

Problem is I interviewed a number of Sr Navy officers and only a few knew what a Chief Mate was. In the eyes of most of them it’s the equivalent of a senior chief.

Second problem is the Commanding office is Captain. Quast, a doctor who is not a ship captain and is not in command of the ship.

I agree the semantics are wrong but IMHO it’s the Navy that is in error.

But, holy hell, multiple accounts of rape aboard one of the most famous ships in the world and my inbox is filled with lots of semantic corrections and very little to suggestions for meaningful change.

P.S. I admit to the semantic confusion within the body of the article (under “connecting the dots”) and clearly state that “No naval officer has been accused of wrongdoing”.