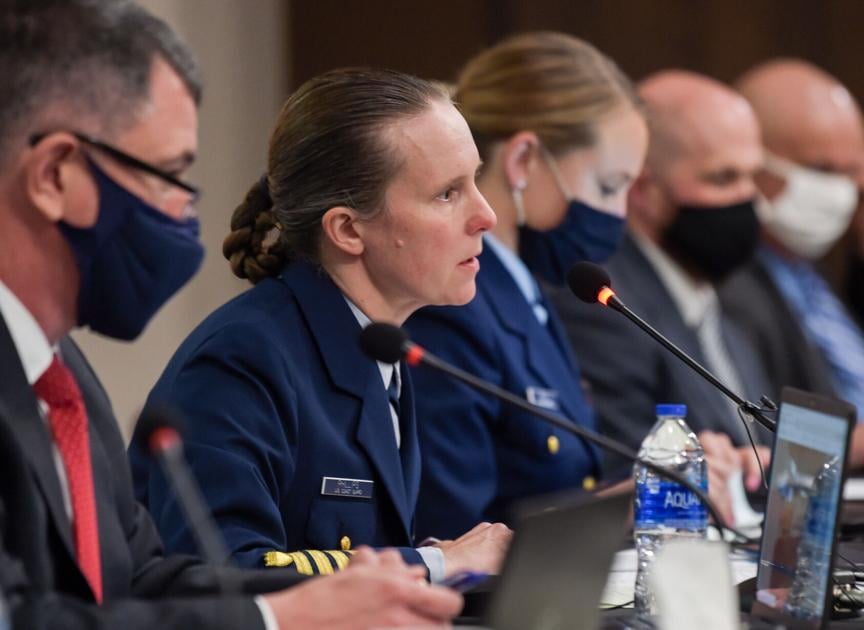 When U.S. Coast Guard officials in New Orleans received the first emergency beacon alert traced to a device from the ill-fated Seacor Power, at about 3:40 p.m. on April 13,

So they called a Seacor representative to check. A Coast Guard lieutenant testified Wednesday that the company rep answered that the 175-foot-long lift boat wasn’t in danger at all – rather, it was safely back at port.

About a half-hour after the call to Seacor, a different company rep called back to say “they had heard their vessel capsized or was in distress,” Critchfield said. The representative told him then that only seven were aboard – a vast undercount.