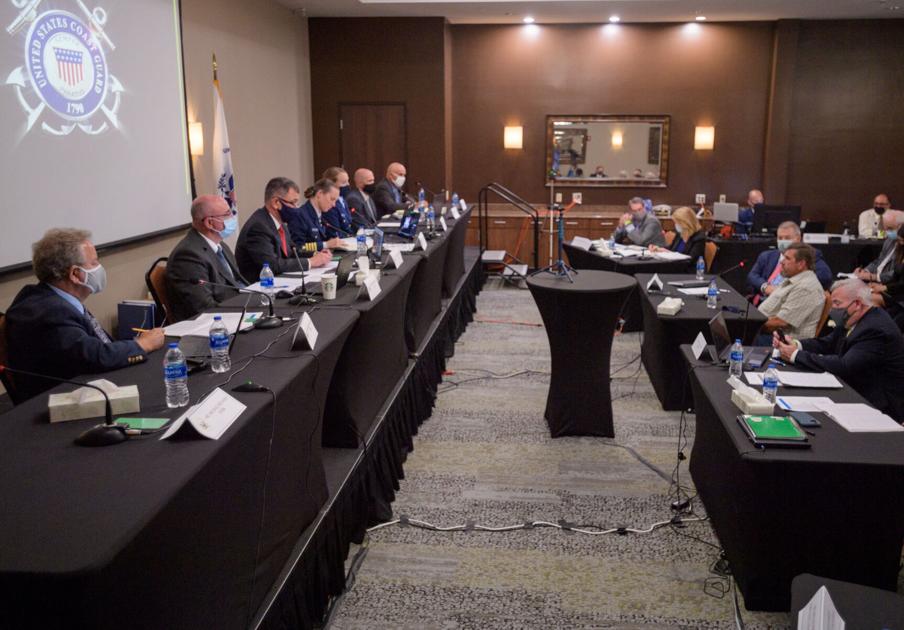 As the Seacor Power motored south into the Gulf of Mexico from Port Fourchon on April 13, a line of thunderstorms was gaining strength to the north.

Cmdr. Vince Taylor, commanding officer of the Coast Guard Communication Command, said the technical problem involving its Navtex system, which transmits alerts under the Global Maritime Distress and Safety System, was discovered at 10 a.m. That was a few hours before the National Weather Service issued its first special marine warning that day in the region.

Have to wonder about this - the weather on the previous voyage was bad enough that they lost a life raft? On a vessel that it’s a known fact it’s going to go over in 70 kts?

He said that there were no issues during his voyage expect for the loss of a life raft and grating damage on the starboard leg tower. That damage occurred due to high winds and waves hitting the vessel while the Seacor was heading in to Port Fourchon.