I’ve heard through the grapevine Seacor had another liftboat tip over, but have seen nothing in the “news”. Some great people work there & its unsettling to me. Any scuttlebutt from Fourchon? thanks 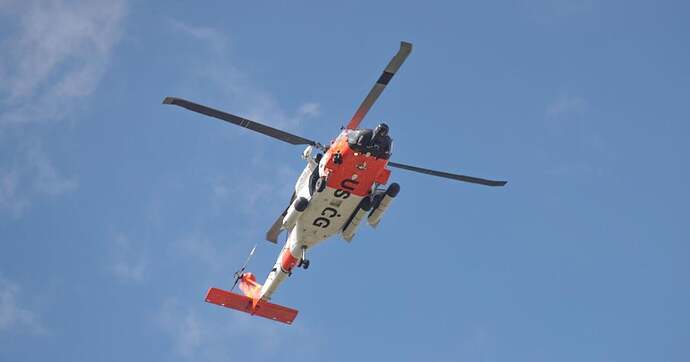 The lift boat is listing, which is the nautical term for tilting to one side, and the crew has been evacuated. No injuries have been reported.

Those fucking death traps should be banned.

What is going on in that pic ?
Are thrusters chewing on the surface ?

There were some Facebook posts I saw that said these pics were taken after the crew evacuated. Those rafts launched on their own, sometime after the crew proactively left while the weather was building.

Probably happened because of “punch-through” during preloading at close to Zero airgap. (??)
The waves hitting underside of hull could cause the effect seen in the first picture.