Well the spring cleaning is till in progress and I found these two volumes in my collection. I have no idea when or how they came into my possession but I took a second look just before binning them and I thought it might be interesting to post a few items from them from time to time. 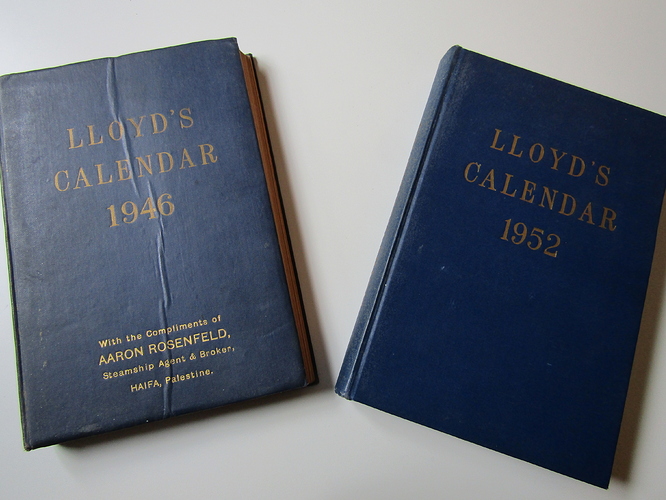 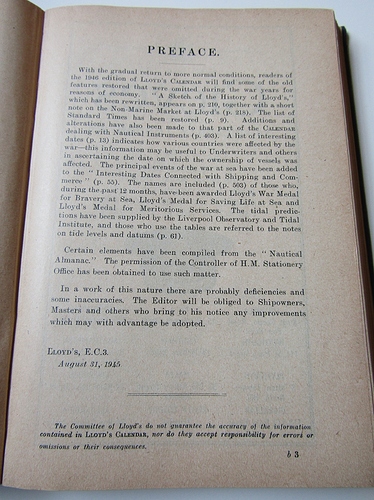 It has some of the typical stuff like tide tables and lists of Lloyds agents in ports all over the world, business announcements and various tables but it also has some short articles about nautical instruments, history of Lloyds, salvage agreements and advise to masters for grounding, etc. The advertisements are also pretty nice looking with some vintage art work, drawings or photos.

Here’s a short piece on the “fastest day’s run”. 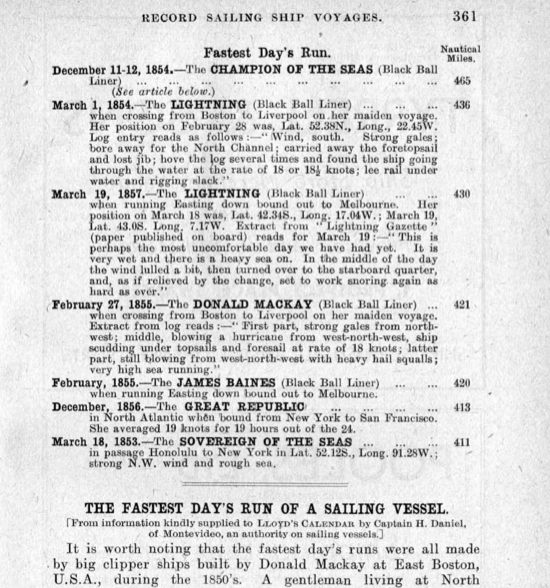 An overview of the state of the art fumigation at that time. 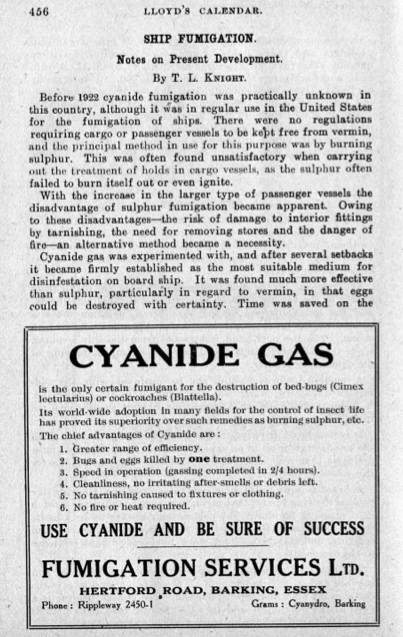 Of course the same method had been recently employed inland with lamentable success. 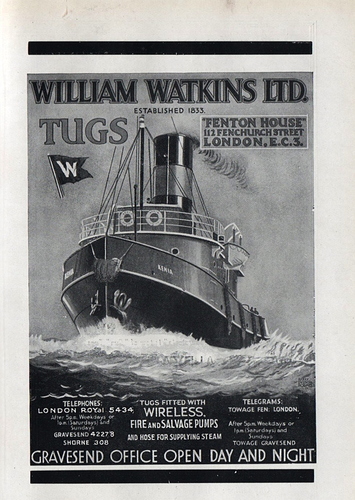 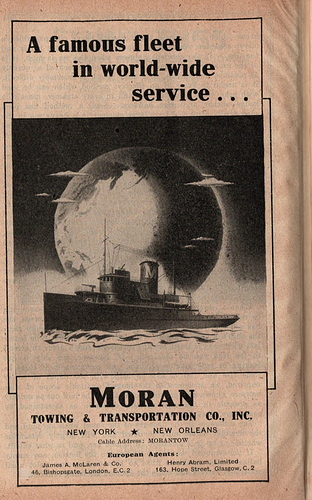 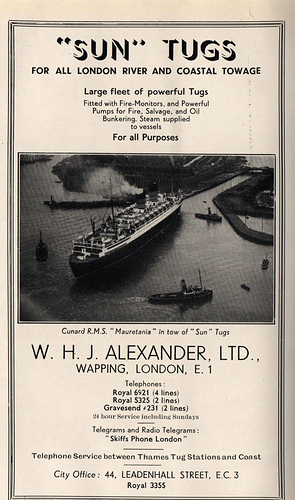 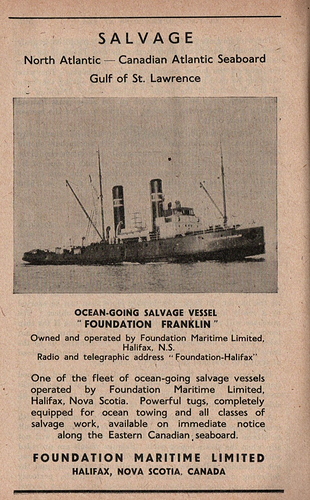 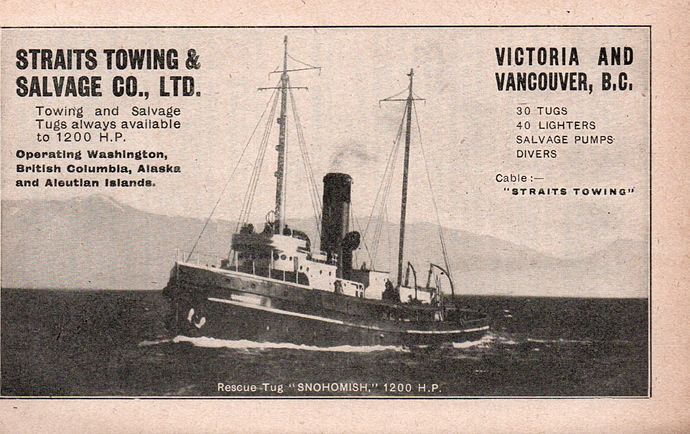 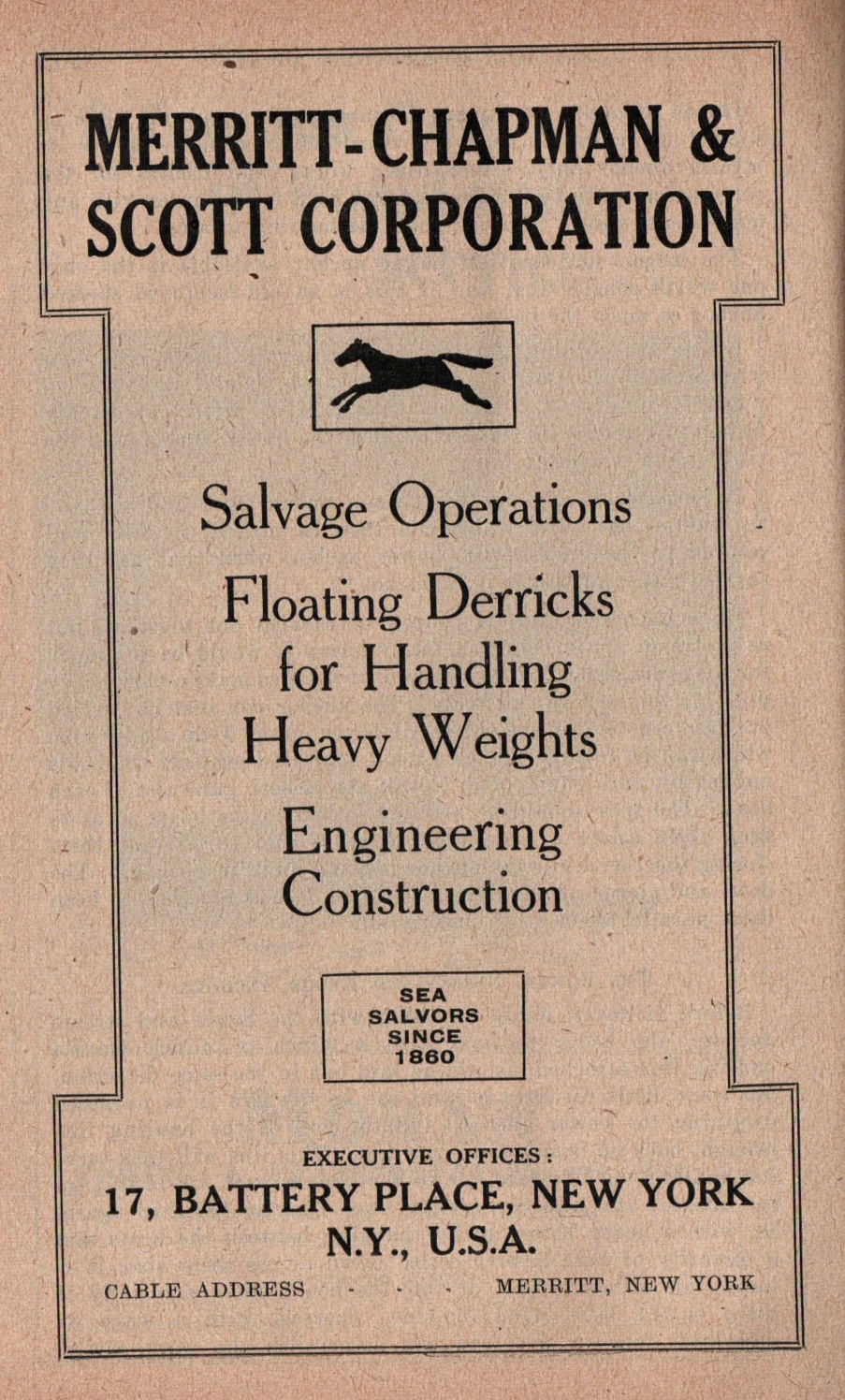 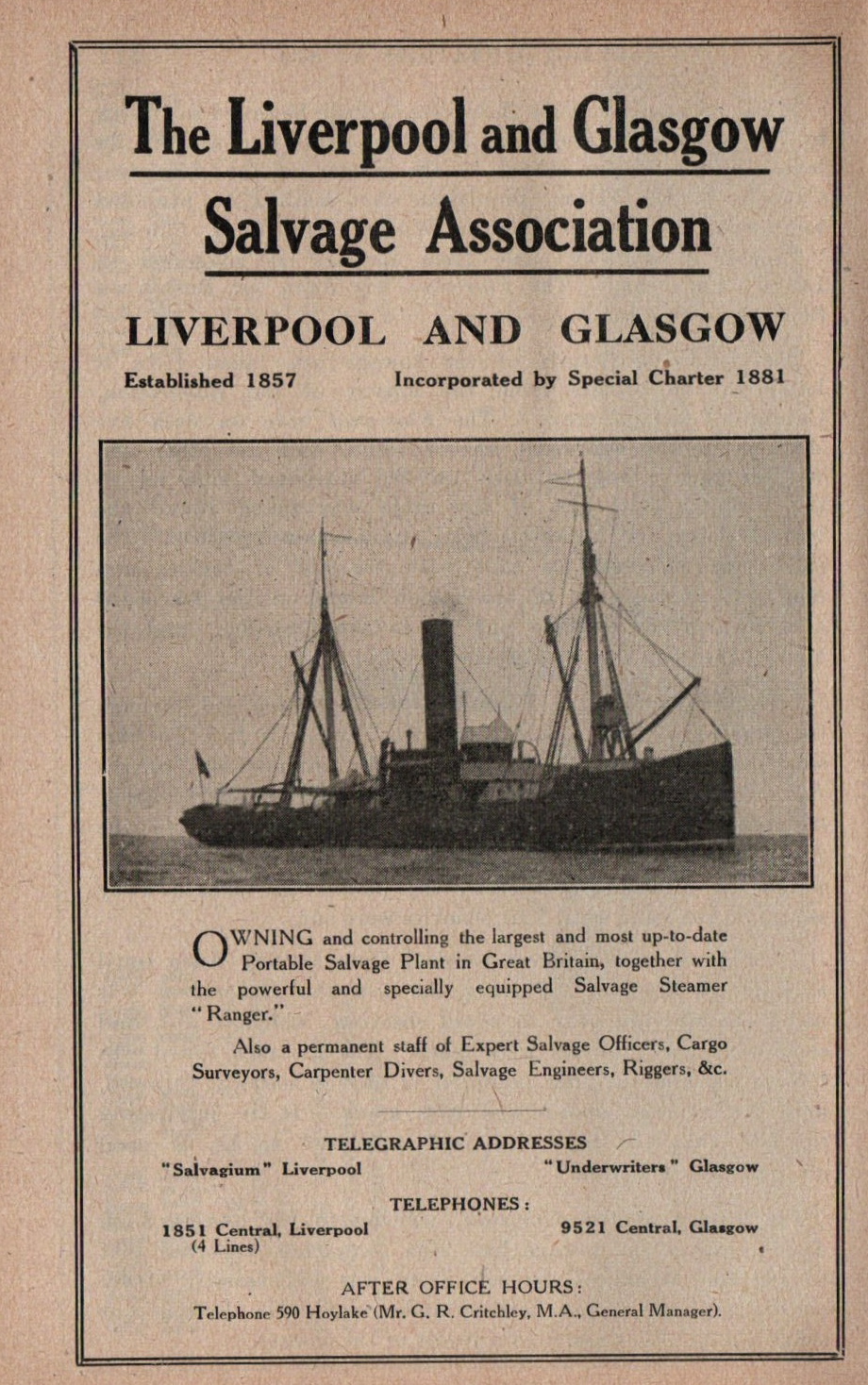 When I started in this business in '70, my goal was to be a radio officer. In early '71, I was on a seismic vessel. An old ET there was a retired radio officer. He started sailing during WW2. He had some good tales but the best was the pics he had of crewing salvage tugs stationed in Key West at the end of the war. I believe it was a Moran tug. He said it was the lowest paying job but he spent 99% of his time at the dock and he acquired his operating time to upgrade to First Class Radiotelegraph. Quite the character…

That’s a cool ad for the Foundation Franklin, good book too. 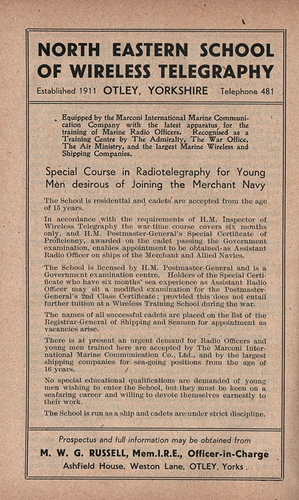 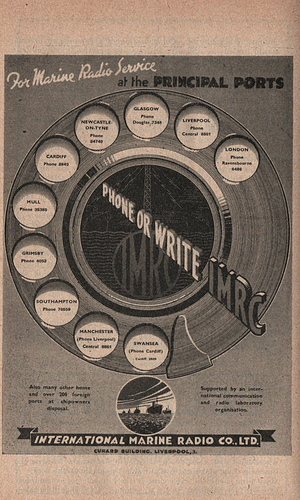 Late '71 I was on a navy contract toting the DSVs TURTLE and SEA CLIFF. We were moored in Port Hueneme SeeBee base working on the UQC. 3 radio officers off MSC ships were checking us out and talking to the navy ET working on the transducer. I asked them about how to get started as a radio officer. They just snickered at me. The E8 ET said “boy, that’s a dying trade. As fast as technology is advancing, radio operators will be a thing of the past.” They walked off laughing…

These were some good ship names though - Red Jacket, Sea Witch, Witch of the Wave, Thermopylae, Flying Cloud. 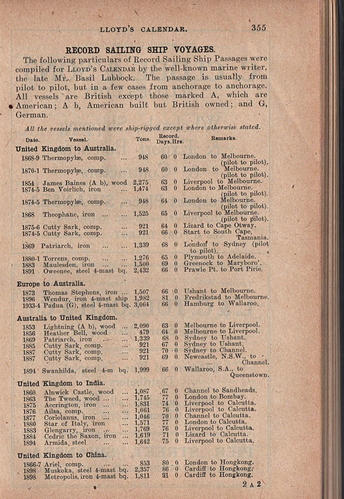 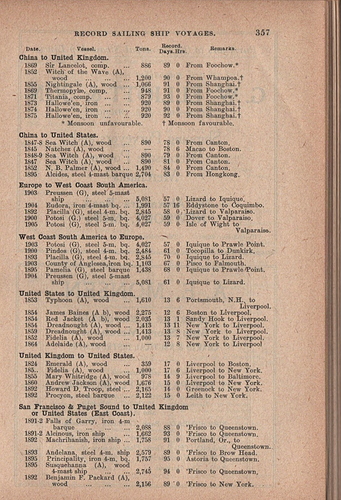 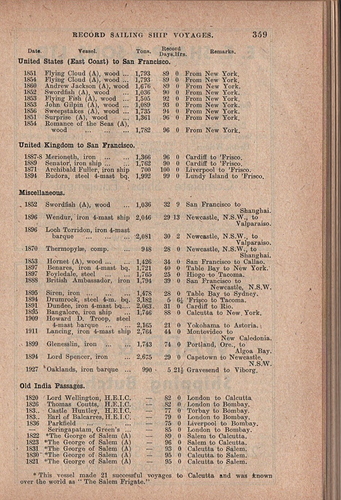 As fast as technology is advancing, radio operators will be a thing of the past.”

Only took about 30 years. It was the regulations, not the technology that held things up.

English equivalent of the “Forecastle Card”? 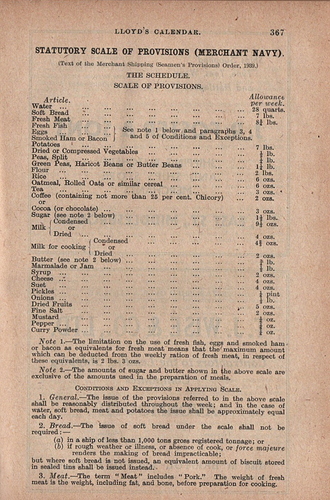 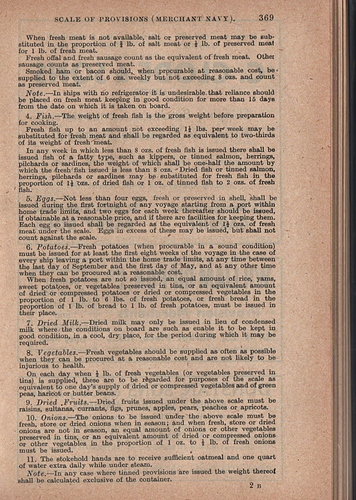 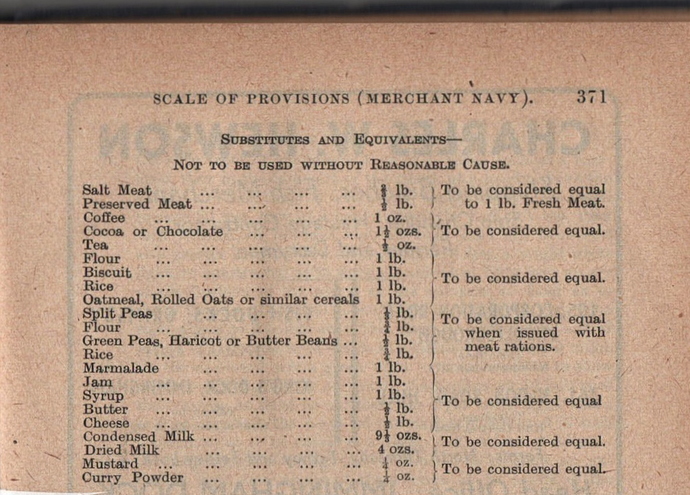 Note – if you put one image per entry you can enlarge them by clicking. With multiple, clicking rotates through the set.

Really cool stuff you have. Thanks for sharing. I’ll go down rabbit holes like this going through the bookshelves every once in a while. I have my grandfathers 1924 Harvard class album. Those are some interesting photos.

Misc ads for nav equipment. I’m taking from the hyperbolic wind streams around the vane that this may have been an early LORAN device. Was that really around in 1946? 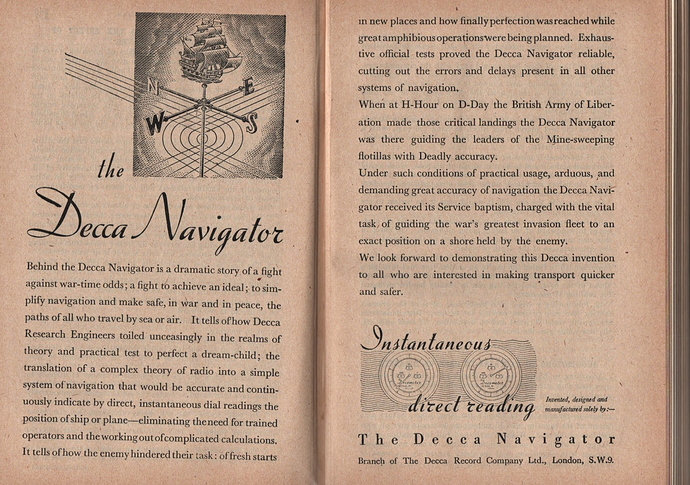 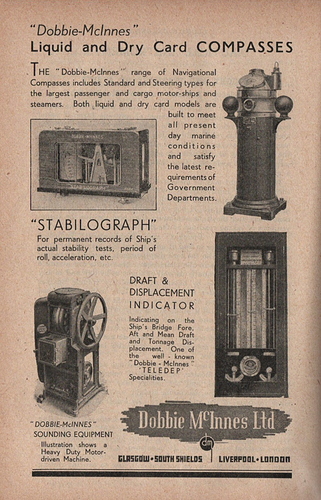 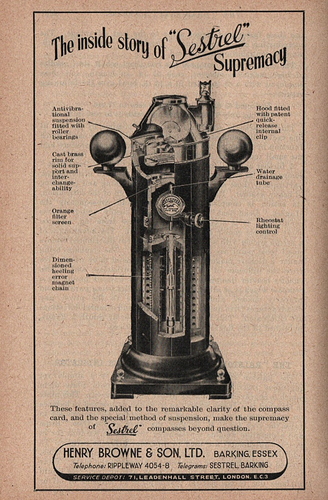 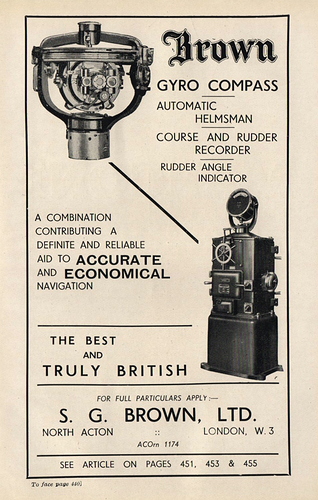 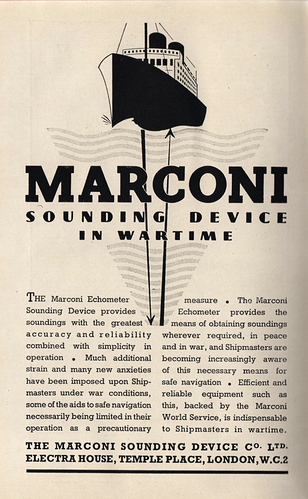 Loran A was declared operational in 1943. Decca was also a hyperbolic navigation system, but using phase differences instead of pulse timing. I think that the minesweeping for the Normandy invasion was the first use of Decca, ?possibly the only wartime use?

Decca receivers were leased, not bought, until the early '80s. When competing receivers with better ease of use, better accuracy, and outright purchase were introduced, the company financial position fell apart and the Decca system did not long survive after that.

I’ve just dipped into this topic which has made me feel quite old.
Decca was called GEE when first introduced to aid the Air Force bombing of AXIS forces in WW2. The Decca receivers were simplified for the D day landings so the could be used by untrained personnel. The leased units used throughout Europe and the Persian Gulf did require skill to operate but in the absence of anything else apart from some pretty dodgy radar was very welcome.
There was an extra brown lane transmitted that had been adjusted so it ran up the middle of the deep water channel at Rotterdam and the Pilots had a box that plugged into the Decca so they could keep a VLCC in the centre of the channel. Hydrographic ships used two slave stations ashore in caravans and the ship was the master station in offshore surveying.
There were some mainly tramp shipping companies that stuck to the BOT rations until the early 70’s. Short sea shipping included a couple where the seaman had to buy his own food, one company £2.5 a week.
In both cases the crews were enthusiastic consumers of greasy spoons ashore when ever possible.