I don’t know if anybody noticed, or care: 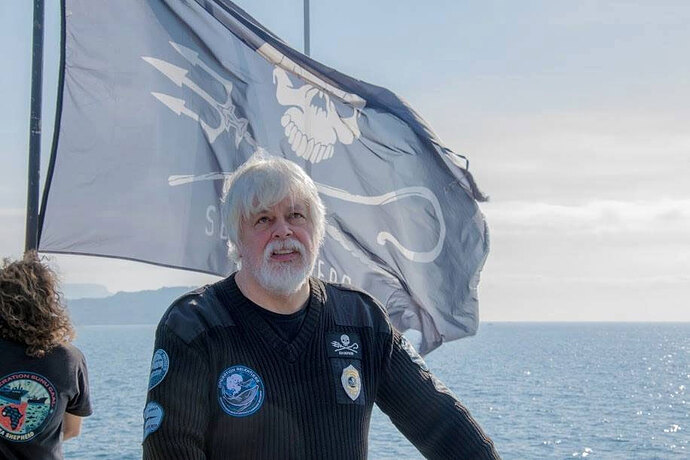 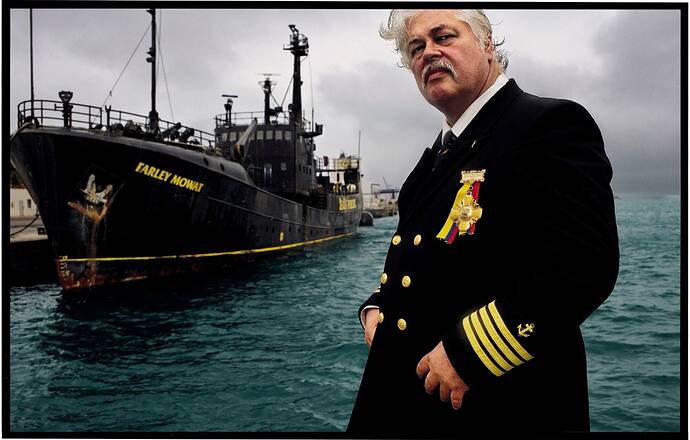 A hazard to navigation.

I thought he was set out to pasture years ago. What an embarrassment.

Also, in reading the article, I’m really glad I missed the documentary or even the knowledge of the existence of “Watson”.

Piracy at its core.

The vessel behind him, M/V Farley Mowat was originally built in 1950 as the Fishery Research vessel Johan Hjort: 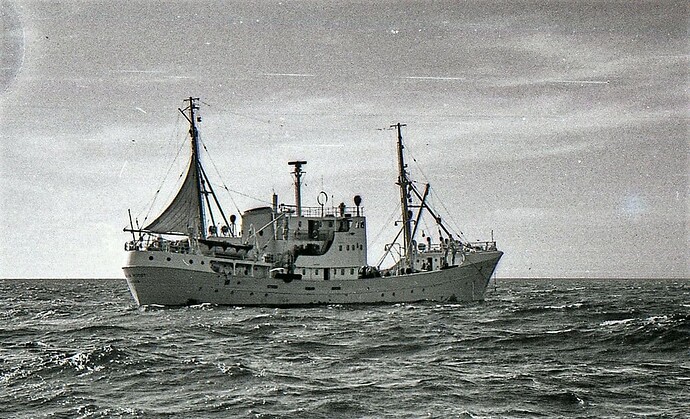 Another of the Sea Shepards ships that has appeared in many episodes of “Whale Wars” was built as the whale catcher “Pol XIV”: 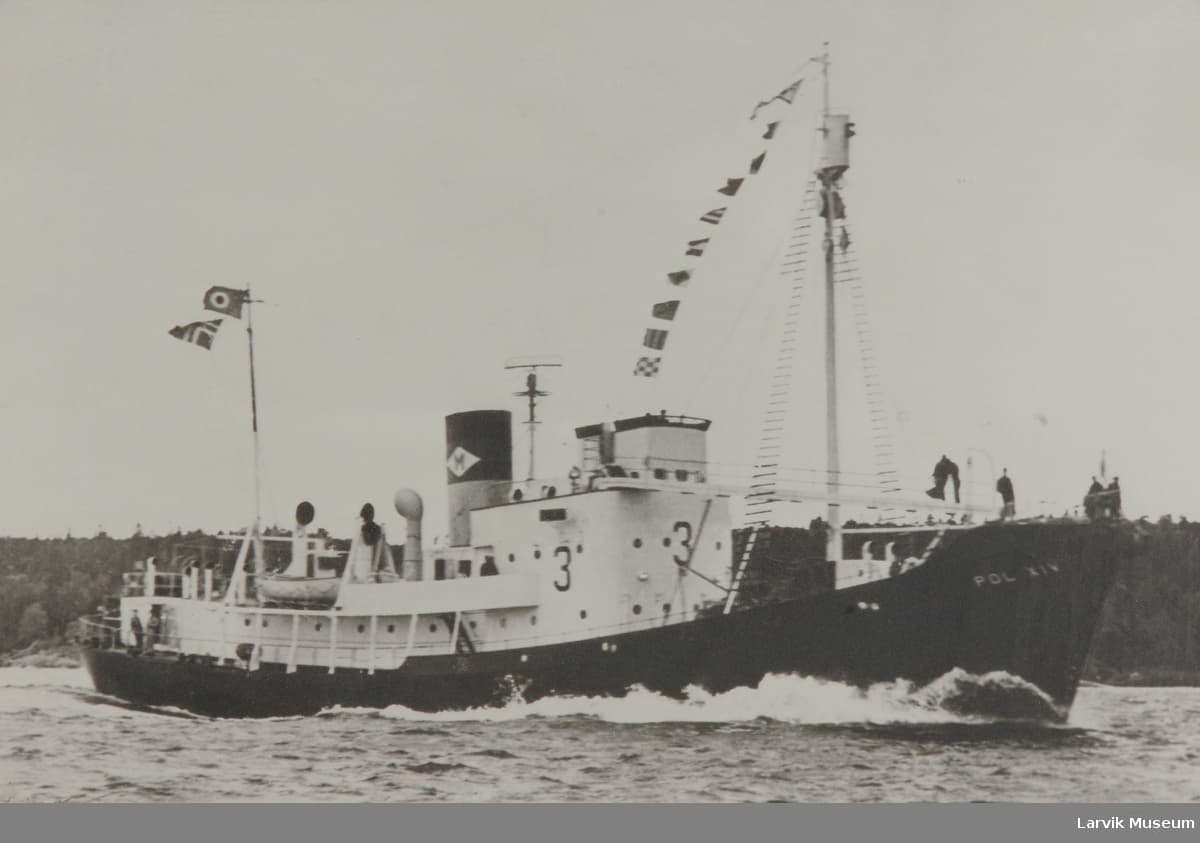 She later served in the Norwegian Coast Guard: 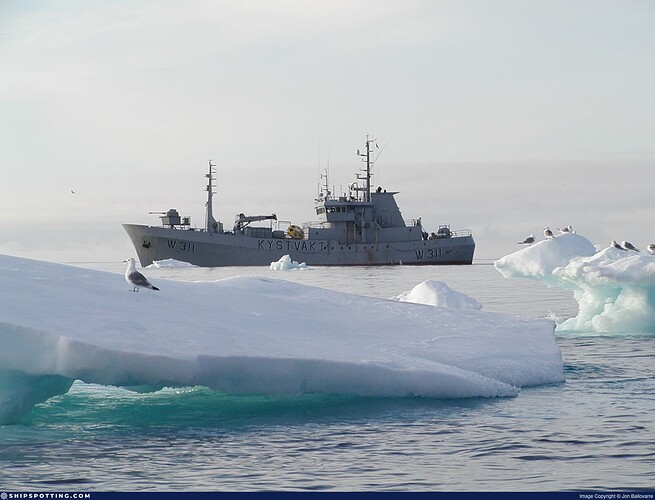 Among other tasks she also helped chased Paul Watson when he tried to disrupt minke whale catching off Northern Norway.

Where is the Old Miserable One when we need him??

I’m torn, I agree with their principals of stopping illegal whaling, but their seamanship appears woeful.