Ho hum. In an article “Tiny Marshall Islands Wields Outsized Clout for Climate Action” we have another bleat in gCaptain news from the Marshall Islands threatening the world that they’ll stamp their feet and hold their breath if we don’t all jolly well stop sinking their islands. Their large shipping registry (I wonder why that is?) gives them considerable power in the IMO to moralise over everyone else’s misdeeds, but not their own.

They’ve even been forced to collect water off their roofs. Why-ever didn’t the world think of that before now? They certainly are innovative geniuses.

I’ve written recently debunking this sinking islands myth Marshalls or Marshmallows?, along with a more general disagreement with saving the planet by reducing greenhouse emissions. I shake my head at the stupidity of the people who go along with this, not because it will benefit the world, but because it feels good and makes them feel good about themselves. They’ll just destroy jobs and livelihoods notably of the poor and desperate (but who cares about them) as they force us all to take our medicine for our own good.

I’ll state my position plainly. There is no justification to reduce greenhouse gas emissions from ships until it can be proved that such emissions will cause unacceptable damage. There is to this date no empirical proof that human greenhouse emissions have any distinct signature that can be distinguished from bog-standard, normal, everyday natural climate change. Oh yes, there’s lots of "scientists’ who say we’ll all be fried, but no proof. Pretty much every prediction of the climate alarmists which has passed its date of predicted disaster has been wrong and the canny ‘scientists’ have now stopped predicting things will happen before they comfortably retire.

Here’s a prediction. The Marshall Islanders don’t want you to stop emissions - that would put a halt to their reasoning for their victim status. They want to milk this for all it’s worth. Simply pay your penance to them … forever.

Are there other sensible people out there?

Sounds like you’ve pretty much made up your mind, and you’re ready to beat down anyone who disagrees with you.

Yup! I’ve made up my mind on the evidence so far.
I reckon I can beat down anyone who debates, but it seems you’ve also made up your mind and debate won’t change it.
At least I’ll admit I’m wrong if proved to be so.

What will it take to convince you that you are wrong??

95% of the world’s population has signed up to the Paris Accord based to the clear evidence they see.

One country with 5% of the world’s population is refusing to accept the facts. (Another country refuse to sign up because the accord doesn’t go far enough)

What will it take to convince you that you are wrong??

Well, as I’ve stated at the top.

There is to this date no empirical proof that human greenhouse emissions have any distinct signature that can be distinguished from bog-standard, normal, everyday natural climate change.

Refute that and you’ve won a convert.

Citing the stupidity of nations signing Paris won’t do it. 95% of the nations who signed hope to gain from the deal because they expect to benefit from the largesse dished out by the few evil western nations who have promised to reduce emissions. Most nations don’t have to do anything to appear virtuous by signing the agreement. And the three biggest emitters, USA, China and India are not obliged to reduce.

A calculation by Bjorn Lomborg showed that if all nations keep to their promises until the end of century (ha, ha good luck with that!), the temperature difference will be an insignificant, undetectable fraction of a degree at a cost of trillions of dollars. Great bargain!

Feel free to try to change the world’s temperature. Me, I’m burning fuel as and when I want. And I don’t feel guilty. I feel good. In fact I feel virtuous.

So you do believe in some statistics and not other?
That 95% of the world is either stupid or greedy doesn’t sounds like a well founded argument to me, but who can argue with someone so set in their ways as you.

…but who can argue with someone so sett in their ways as you.

Climate change is a very real natural process that takes place in roughly 25,000 year cycles. Humans can not control this, and have relatively little impact

Overpopulation is the primary problem on Planet Earth.

Without solving the overpopulation problem, all this talk about regulating manmade greenhouse gases is just pissing into the wind.

Ships have a minuscule and trivial impact on climate change.

So you do believe in some statistics and not other?

That 95% of the world is either stupid or greedy doesn’t sounds like a well founded argument to me, but who can argue with someone so sett in their ways as you.

Hey, I gave you the thing that would change my mind and you’ve wandered off the reservation with distractions and insults. Do you want to change my mind? Great start.

Yup! I’ve made up my mind on the evidence so far.

You know that I’m not a ‘believer’ in predicted catastrophism, but I do think that you’ve gone a bit far, here. Its not honest to make up your mind about something based on lack of evidence, and then call your reasons “the evidence.” Take Freeman Dyson as your golden rule. Go forward to min 3 to get past all the ass-kissing.

Its not honest to make up your mind about something based on lack of evidence, and then call your reasons “the evidence.”

Yes, I’m a fan of Freeman Dyson and have watched that video several times previously. He states the obvious, that humans can affect the climate. We do, by clearing land, building things, lighting bushfires, damming rivers and many other necessary activities. He points out some things warmists never mention - the advantages of increased CO2 and warming. Nevertheless, the warmists predicted certain signatures of a human induced warming. One would be the so-called “hot spot” meant to appear in the atmosphere but which has remained undetected by balloons designed for the purpose. There’s no hot spot but the warmists just change the subject.

I can’t do the whole argument justice here. I won’t try. But I’ll take exception to that sentence of yours.

The scientific method with respect to emissions causing warming is to start with the assumption that changes to the world’s climate are natural ie the null hypothesis. Those proposing a theory that man’s emissions are causing dangerous global warming have the onus to prove their case. It’s not my onus to prove the negative ie that human emissions don’t cause dangerous warming. The scientific method is the basis for all science. If you think up a theory you must test it and if the test fails, so does your theory. You seem to be saying there’s this great theory which must be right, so just believe it or prove it wrong. The warmists theory of a hot spot failed. So should their theory.

So I reject your suggestion that me citing a lack of evidence for dangerous global warming is insufficiently robust, even “dishonest”. My position is precisely in accord with the scientific method. I’m waiting to be proved wrong and every scientist should do the same. To my knowledge no science has been able to define the natural climate change and hence determine the man made difference.

Oooops, sorry about spelling mistake. (It will probably happen again)

signed and done nothing, was just a popular vote

The North American Ice cap has been receding for over 10,000 years, I wonder who could be taxed for causing that, nobody so politicians not interested in inconvenient facts.

If you want to give yourself a lesson on climate, talk to a meteorologist that has had a career for a commodities broker, they deal in facts as they get a financial lesson every 12 months.

So unusual for you to miss the point…Does the pot calling the kettle black ring a bell?

There is to this date no empirical proof that human greenhouse emissions have any distinct signature that can be distinguished from bog-standard, normal, everyday natural climate change.

+1 to the quality trolling, thanks for the laugh.

Those proposing a theory that man’s emissions are causing dangerous global warming have the onus to prove their case.

It’s been done, you just don’t like the results so you ignore them.

A meteorologist deals in weather, not climate.

NASA - What's the Difference Between Weather and Climate?

What's the Difference Between Weather and Climate?

No. It hasn’t. Short and sweet, just like your detailed argument.

thats because climatology is a new invention.
Everyone studied met at university in the old days
people growing food are interested in both today and next years weather/climate 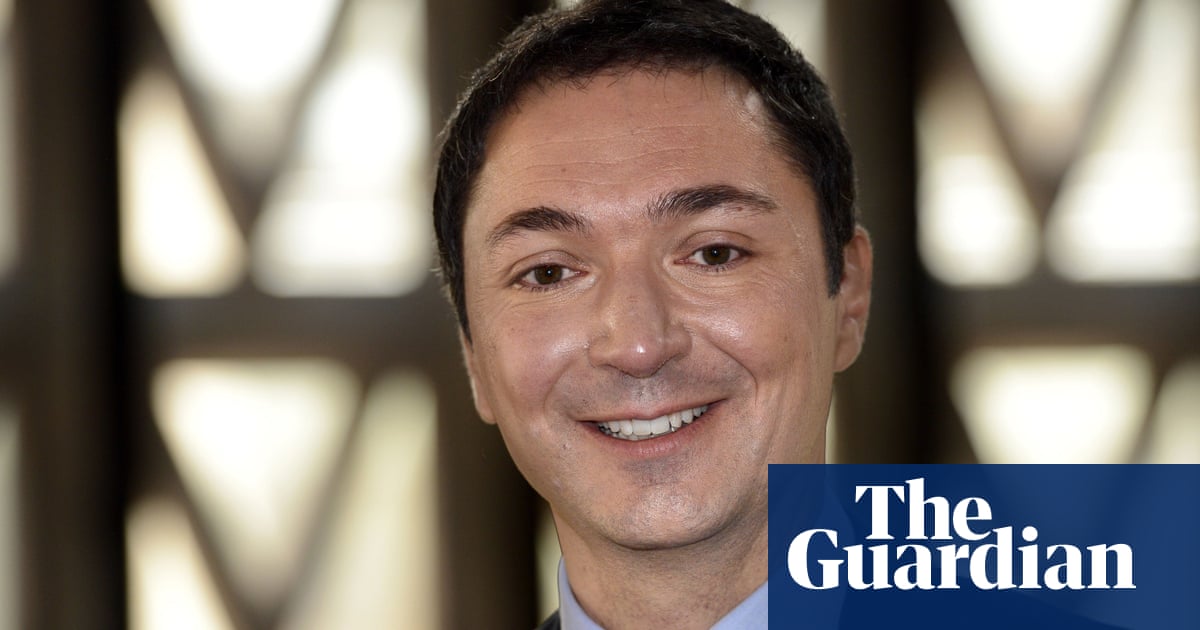