Is CO2 a future shipping commodity?

didnt know that but Co2 is wideley used in all sorts of chemical engineering.
We wouldnt exist without it and if we remove too much, plant life will stop.

Now about those leaking non plugged oil wells in north american putting methane into the atmosphere. 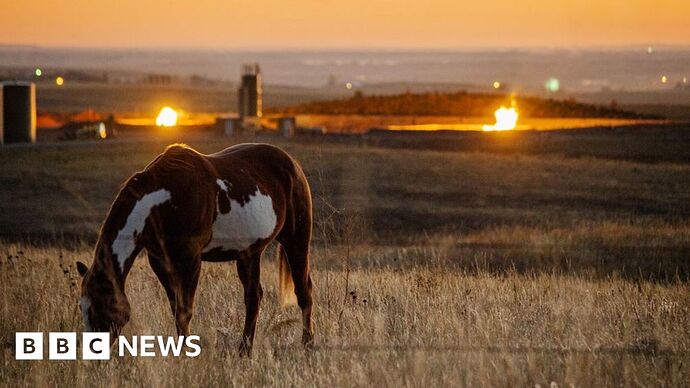 COP26: US to tackle methane leaks from oil and gas wells

The Biden administration plans to restore tough rules curbing one of the most potent greenhouse gases.

It is easy to find problems and to point them out, a lot harder to find solutions
I don’t know, but it sounds to me like you could “find something wrong with a week of only Sundays”. Have you ever found something that is positive to comment on?

Did you read this?:

From early 2025, 800,000 tonnes of CO2 will be captured, compressed and liquefied in the Netherlands, and then transported by ship to the terminal for storages at 2,600 metres under the seabed on the Norwegian continental shelf.

There is significant storage capacity on the Norwegian continental shelf, where Equinor and partners have decades of experience from CO2 capture and storage at the Sleipner and Snøhvit fields. Large-scale CO2 capture from industries and storage of CO2 safely under the seabed, will enable the decarbonisation of hard to abate existing industries, that emits CO2 as part of their processes.

Shipped not “superchilled” but compressed from wherever the CO2 is captured to a shorebased processing plant.
From there by pipeline to underseas wells, where it will be injected into the formation 2600 m. below. When the formation is saturated the injection wells will be permanently sealed and abandoned. (But monitored for any pressure drop, or leaks)
No surface structures required. Both the onshore and offshore process will be powered by hydro electric power from the grid.

How much in volume of gas can be stored before new wells will need to be drilled and connected to the subsea injection installation?: 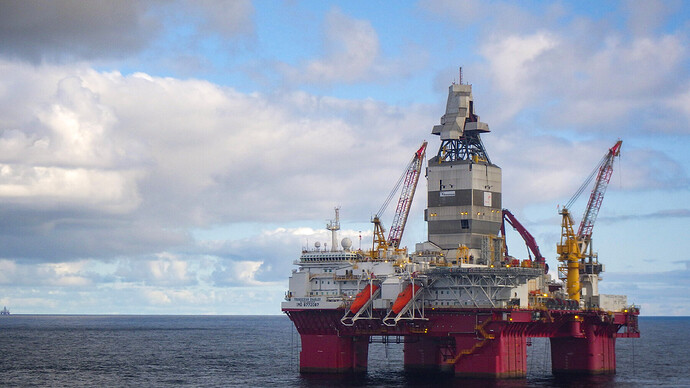 They will have capacity for injection of 1.5 million tonnes of CO2 per year into the Johansen Formation, approximately 2,700 meters below sea level. The storage complex has already been confirmed suitable for storage of CO2. It contains sandstone with good flow properties and the overlying Drake formation shale provides a competent seal. This is important to ensure that the CO2 will not be able to migrate out of the storage complex and the CO2 injected into the reservoir will therefore be permanently stored.

No, it is not simple, nor are there “hundreds of wells doing it”. (yet)
BTW; the wells are not doing anything, nor is it complicated to drill them.
What is complex, new and costly, is the infrastructure, from the source to the wells.

The people that develop, work and manage these projects are not idiots. They study the problems, find solutions and invent the methods and equipment required to do the job as safely and cheaply as possible.

How about the financial model, who is paying?
Will 1.5 million tonnes/year do anything 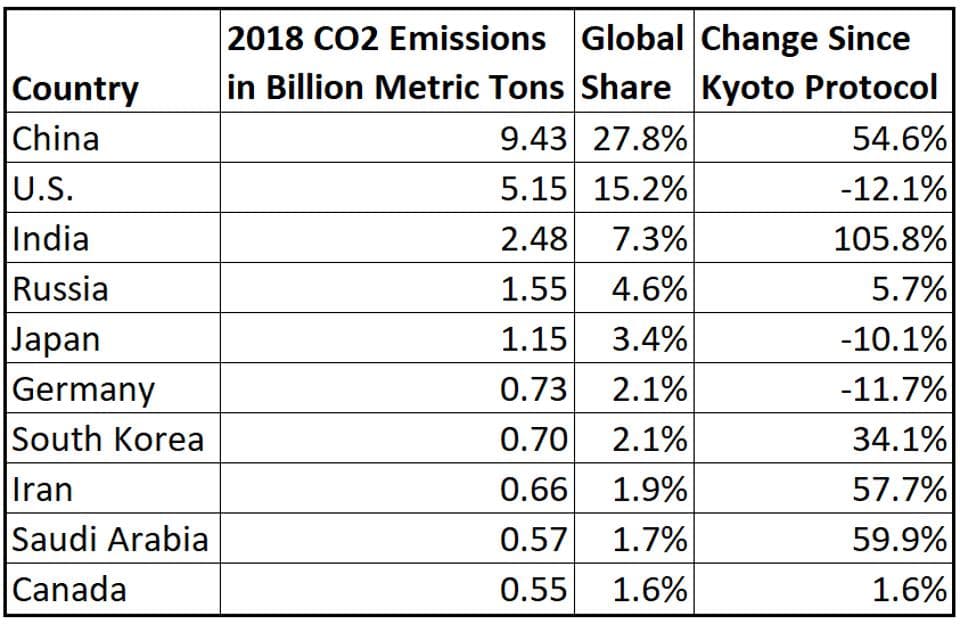 I’m sure Greta sleeps well knowing global warming is solved but does she know aviation produces 1 billion tons a year.
or maybe she has a bigger problem to bite into 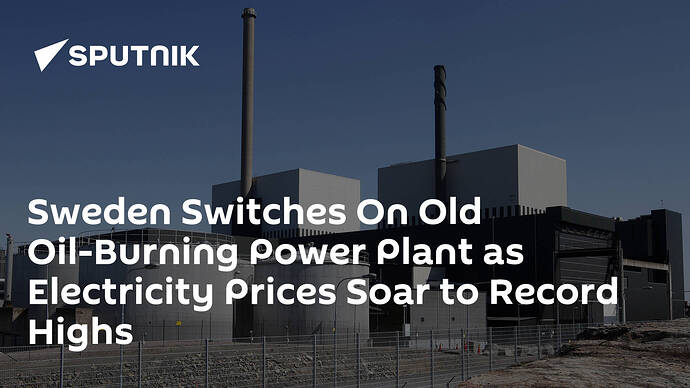 Since the sanctions imposed following Russia's special operation in Ukraine backfired and led to higher prices and exacerbated the energy drought, the EU has been struggling to diversify its energy supplies, to the point of abandoning its...

How about the financial model, who is paying?
Will 1.5 million tonnes/year do anything

The Northern Light project this a pilot project to develop and test the technology in full scale.
It is paid for by the partners; Equinor, Shell and Total. It is also receiving support from the EU Commission and Norwegian Gov.

I presume you would rather see nobody spend any money on any kind of development? 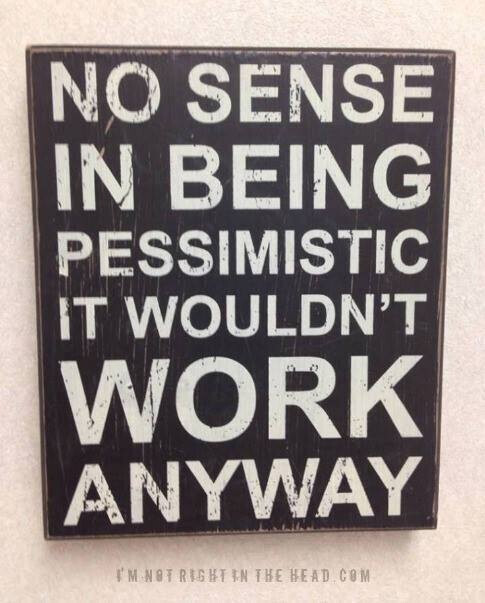 I’m sure Greta sleeps well knowing global warming is solved but does she know aviation produces 1 billion tons a year?

Yes she knows and she is dong her bit to make the world aware of it by her own actions.
Now you have pointed out the problem, what is your solution?

She also know that the world’s Armies, Navies and Air Forces is among the largest emitters of GHG.
The solution appears simple; stop provoking and fighting wars. But how can you convince the world’s leaders to do so?
Stopping lobbying and political contribution from the arms industry MAY be a good start.

BTW; you forgot (deliberately?) to mention that among the three top CO2 emitters there are two that together holds over 1/3 of the world’s now 8 Billion inhabitants.

If you want to point out who is the biggest emitter per head of population thats another graph, lots to do with the standard of living.
How about guess which country uses more power per head than any other by a factor of 2…Singapore
All from burnning gas plus now a little solar. I guess thats better than coal.

There is no problem with increased Co2 in the atmosphere, its been far higher in the past, the planet thrived.
All the carbon sequested in the ground was once in the atmosphere, are we saying todays politicians should be trying to interfere with nature?
Methane is a bigger issue and very little done about the million plus un capped wells in the USA emitting methane. 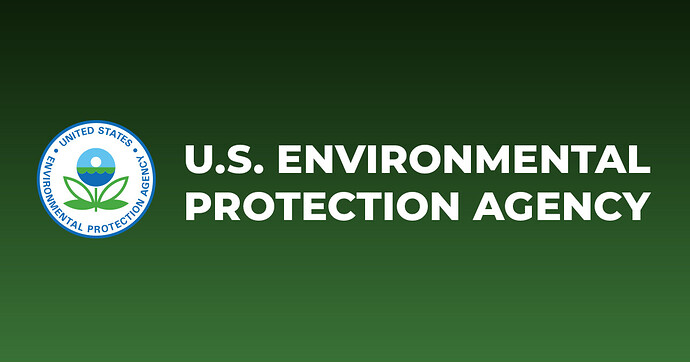 Importance of Methane | US EPA

Introduces key features of methane that make it a potent greenhouse gas.

When the formation is saturated the injection wells will be permanently sealed and abandoned. (But monitored for any pressure drop, or leaks) 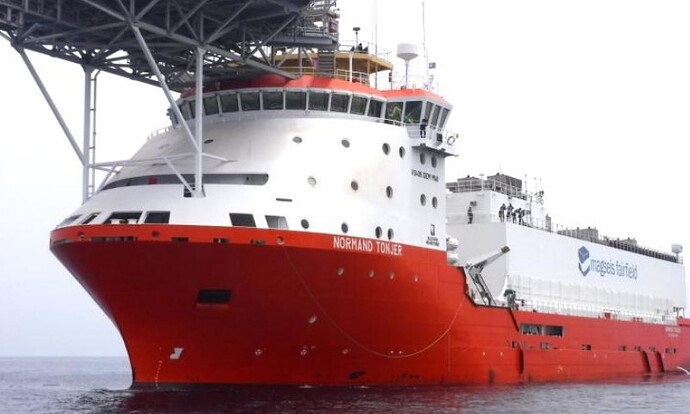 But monitored for any pressure drop, or leaks)

Do we know who will be paying for this till the world runs short of Co2?

Not you, so why are you worried??

There is no financial model so will monitoring really happen?
Is the story a future dream and not reality?

Is the story a future dream and not reality?

There is no financial model so will monitoring really happen?

Yes there are and yes it will.
That’s why so many major companies, governments and organizations are engaging in this project.

Is the story a future dream and not reality?

The Northern Light Project is ongoing now, not a dream of something in the future.
Maybe your nightmare come true? (Somebody is doing something about anything)

So there is big money in putting co2 into the ground?
What business model is that? You keep saying there is one.
The Northern Lights project is a small scale experiment. Nothing wrong with that but thats all it is.

Looks like its just funded by the EU and Norway plus the partners as an experiment as 1.5million tons is a drop in the ocean of daily co2 emissions on earth.

“Shell and its partners, Equinor and Total Energies, with backing from the Norwegian government, are spearheading an ambitious industrial decarbonisation project called Northern Lights. Labeled “the first-ever cross-border, open-source CO2 transport and storage infrastructure network”, the initiative targets the mitigation of industrial process emissions through an advanced shipping and subsea-storage system. In January 2022, Northern Lights was awarded EU funding for expansion studies.”

“Phase one of the Northern Lights project is slated to be completed by mid-2024 with logistics and technology capable of capturing, transporting and storing 1.5 million tonnes of CO2 per year.”

Its just going to be tax payer funded and a long term overhead monitored by the private sector.
Sound like a business some Italian families might like to be in…

I answered to your question about monitoring.
No, there are no big profit in monitoring, but it is a necessary expense in any venture.
That is why somebody is trying to develop a simple way of do so.

The Northern Lights project is a small scale experiment. Nothing wrong with that but that’s all it is.

“Every voyage starts with the first step”
If nobody take that “First Step” nothing new will ever happen and problems will never be solved.

You like to walk backwards and see all the unsolved problems left behind.
Luckily there are SOME people in this world that looks ahead and see solutions, or at least TRY to solve the problems they see left behind by negative people.

BTW; It is not too late to turn around, even for you.

Back to CO2 shipping: 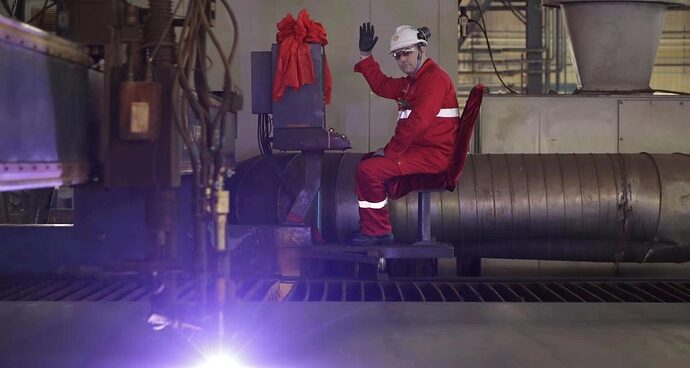 Before the first load of captured CO2 has been received at Northern Lights’ shorebased facilities the plans are being made to bypass that step: 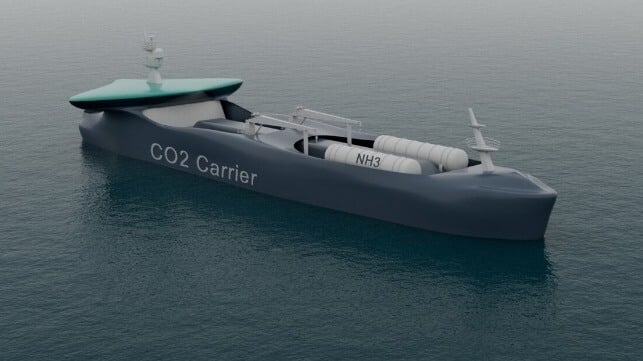 Efforts to build the infrastructure for CO2 transport and storage are continuing with Equinor and Norwegian design firm Breeze Ship Design launching a...

You like to walk backwards and see all the unsolved problems left behind.
Luckily there are SOME people in this world that looks ahead and see solutions, or at least TRY to solve the problems they see left behind by negative people.

what?
some people walk backwards to fix the solutions that didnt work when other that walk backward point out they didnt succeed?
I guess some dreamers live on internet green washed facts and the others are realists.

Shells output;
total carbon emissions peaked in 2018 at 1.7 gigatonnes per annum
3 projects underway ( one working in Canada) to put 3million tons total a year in the ground.
Greta is happy buts she is clueless along with anyone else that thinks this is a solution.