Forums are expensive to run while social media is free.

Social media is not your friend. A forum that was one of the great assets to the drilling community, and a primary resource (along with gCaptain) for me was killed dead when somebody set up a competing Facebook group. It would be a tragedy if that happened here.

My response to the Silicon Valley types is that SV today consists of children building toys for children and thinly disguised pump-and-dump stock schemes. Facebook is for children of all ages, and manipulators of all stripes. Professional interchange has no place there. And Linkedin is going the same way. Keep this place going, folks, it’s important.

Unlike social media such as Facebook, online forums were designed since the beginning with one primary purpose in mind: discussion. Facebook’s comments are still… well, just comments. It’s hard to have a proper discussion there. Facebook’s “I think this could be interesting” algorithms also don’t help when you’re trying to find a thread from few days ago.

The enduring value proposition of an online forum instead of something like Facebook is its institutional memory. I’ve followed gCaptain on and off since the Costa Concordia sank, but I didn’t even look at the forum until I decided to try and come to the dark side and earn my license. So far most of my questions I’ve had have been asked by someone else already. There will always be a fair amount of chaff in any forum, but if you are willing to winnow, there’s good wheat to be had.

I notice the discussion seems to be slowly moving towards Facebook anyway. For an example yesterday 21 hours ago gCaptain posted a question on Facebook on his page at around the same time as he did on this forum. !! What’s the best training class you’ve ever attended? !!

Currently, Facebook has 149 comments - yes that jerk’s comment, in the beginning, was not needed although overall the answers are informative.

This forum has 6 replies, and 2 of the posts are from the OP

urrently, Facebook has 149 comments - yes that jerk’s comment, in the beginning, was not needed although overall the answers are informative.

Sure, more comments, but for my money there’s more information in this one post than in all the Facebook comments combined.

Facebook is bandwidth heavy. (m.facebook is clunky) Bandwidth limits are not something landlubbers have to deal with so they just don’t understand. gCaptain is somewhat accessible at sea and overseas which is great.

If gCaptain moved to social media a large portion of mariners could loose functional access.

I highly recommend the course whether you need it or not. Seriously - good course and very interesting.

I’m still getting mire sour about fb by the day but… there are some things it’s still good for.

With those positive aspects in mind I’ve helped launch a private facebook group to discuss matters related to the readiness of the merchant fleet in the event of war. It’s a private group but if the subject interests anyone here PM me and I’ll send you the link.

I don’t even use FB it’s

Agreed. FB has reached garbage status and should be abandoned. I deleted FB and never looked back. It’s a dumpster fire of negativity, fake news, bad advertising, attempts at behavior modification, subversion, and the lowlifes of the world on full display.

I have a facebook account but my page is blank as I’ve only used it to access other pages when referenced. Yesterday, a friend warned be about something and encouraged me to look into it. If you have a facebook account, do this: go to settings, then blocking. In the dialog box, type “following me”. The names of people following you without your knowledge and their countries of origin might curl the hair on the back of your neck.

Apparently it’s hoax. Everyone that turns up has the letters “Me” somewhere in their name.

Instructions for blocking Facebook users who are supposedly furtively following you are spurious. 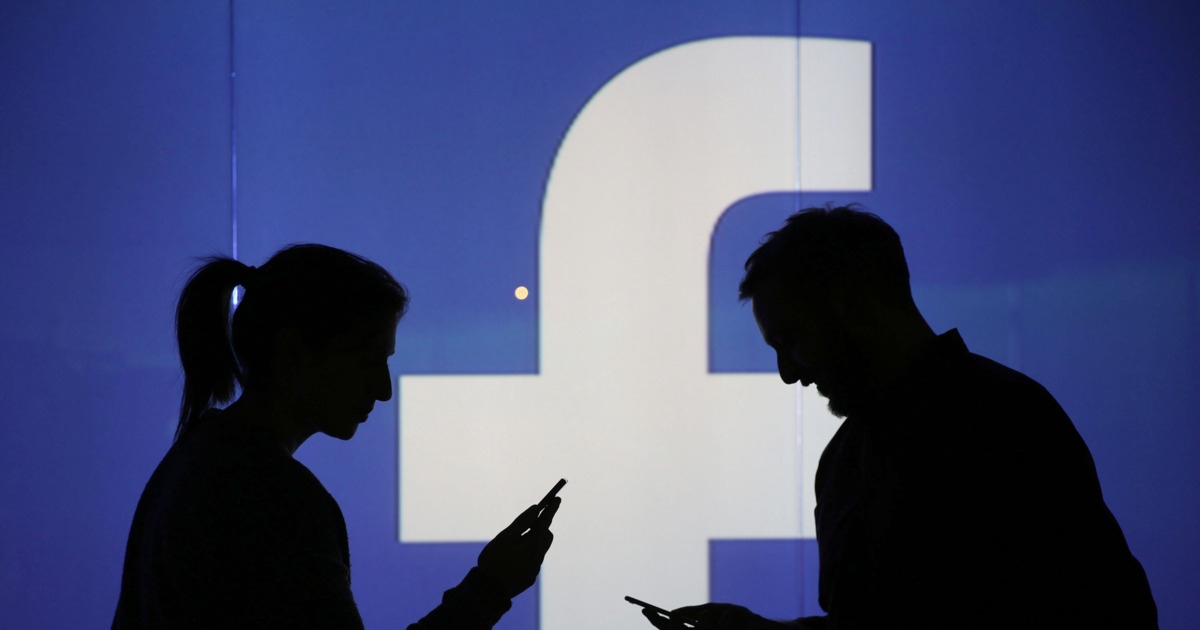 A Bizarre Facebook Hoax Has Turned These People Into Minor Celebrities

The latest hoax to go viral on Facebook has led to the harassment of some real users.

Thank you for that. I see now that the names that came up had ME in them but what got me was that none were ‘murican’. The list of 25 or so were all middle eastern or indian and whatever this is: আহম্মেদ সুমন.

@John, you and I come from an almost identical background. I agree with the positive comments above/below and appreciate all the effort you’ve put into making gCaptain a meaningful professional forum.

I have only one request: if possible, put a working version of the gCaptain forum app on Google Play store. The Android version hasn’t worked for a couple of years. Since SO MUCH interaction now occurs on mobile devices it makes it a much more accessible means of all of us mariners interacting.
CHEERS… Captain Gary

We do have an android app… here are the directions for installing it: Download The NEW gCaptain Forum App

One of the reasons I like reading gCaptain, it actually loads while at sea.

I’ve given up even trying to load Facebook underway. If you don’t have my at-sea email, I guess you’re not getting in touch with me until we pull in somewhere.