There. They have thought of something else for ships engineers to do in port, hook up and discharge sewerage. Of course they will be big penalties for spillage.

Of course there will be big penalties for spillage.

Yes of course, but think of all the good availabilities there will be for catchy slogans:

LNG Bunker Fuels Are Only Transitionary: Will Hydrogen Take Over in the Long...

They have thought of something else for ships engineers to do in port, hook up and discharge sewerage.

Normal routine for Washington State Ferry engineers. Among many others.

It was my be kind to engineers week.

Sustainability in shipping is about more than promoting and using green fuels; it’s about broader transparency and responsibilities, according to a report from PA Consulting published by the Global Maritime Forum. The development of sustainable fuels...

Could floating nuclear ammonia production unit be the future?:

LNG is still only a stopgap fuel on the way to zero emission.

It’s not over until the fat lady sings:

Oil could remain part of the marine fuel mix for a couple of decades due to the challenges in bringing alternative bunker solutions to all ships and routes, TotalEnergies’ vice-president marine fuels Jerome Leprince-Ringuet said in an interview. The...

In a potential big breakthrough on shipping’s path to decarbonisation, the Japanese look like they have minimised the issue of methane slip for ships using LNG as a fuel. Hitachi Zosen, Mitsui OSK Lines (MOL) and Yanmar Power Technologies have...

I think the direction companies will follow with regards to future marine fuels more has to do with cost and fuel density than anything else.

Has the problem of retrofitting existing vessels to “Zero Emission” been solved?:

A Californian company has debuted technology that requires no major retrofit to make today’s bunker fuel guzzling generation of ships switch to hydrogen. RIX Industries is touting its methanol-to-hydrogen solution as a way to future proof existing...

Does having “No Engine Room” mean no Engineers, or many “small” E/R mean more (but smaller) Engineers needed??

Here is the company behind this invention: 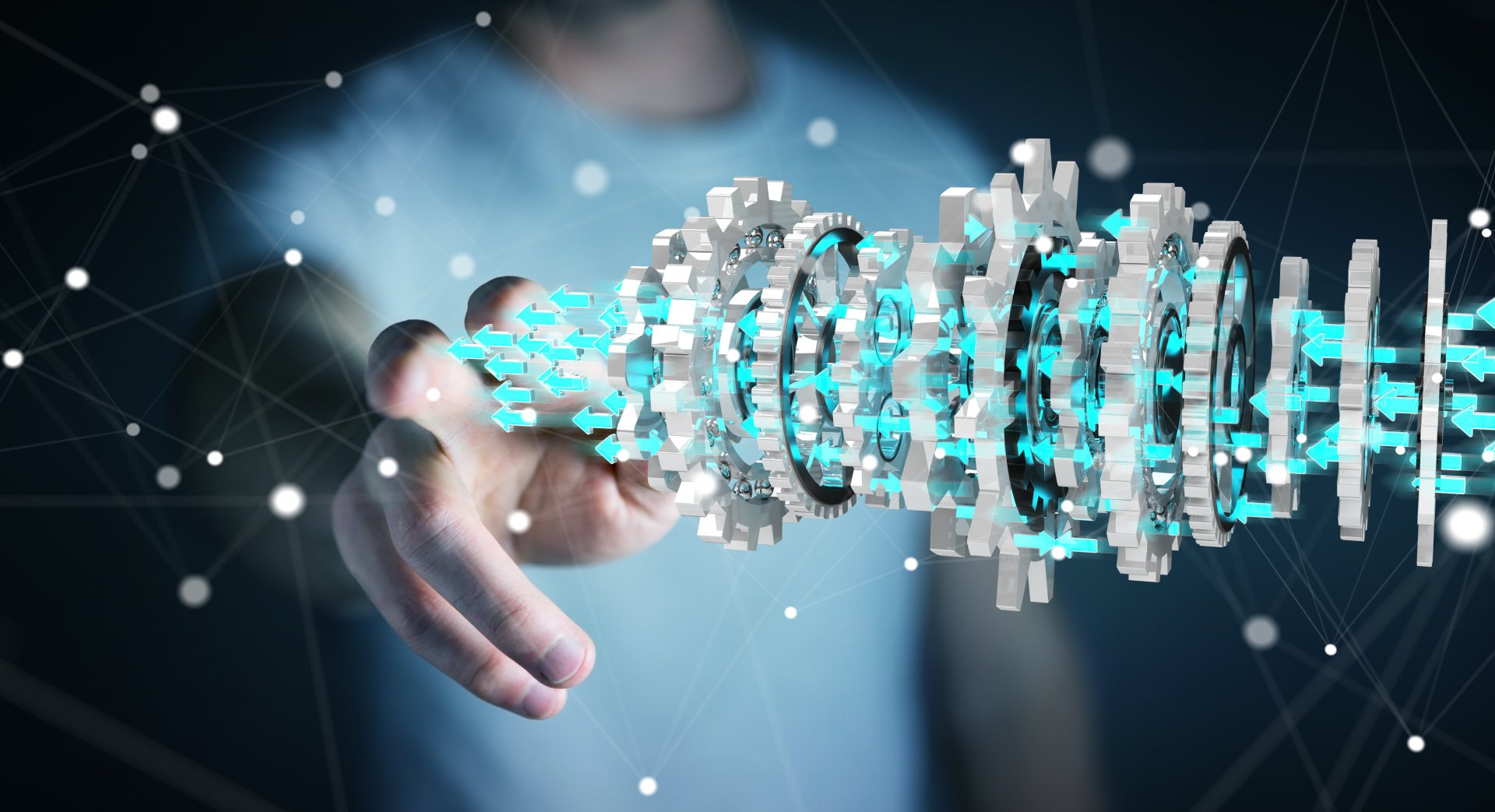 Founded in 1878, RIX Industries is a technology-focused company, specializing in the design, development, and manufacturing of pneumatic energy storage and transfer-control system solutions, including gas generation systems, precision compressor...

And the winner IS!!:

Why ammonia and methanol are clear winners - Splash247

Carl Martin Faannessen, CEO of Manila-based crewing specialist Noatun Maritime, has a firm idea which two fuels have won the race for the next generation of vessels. On April 20 this year, the future of marine fuels changed and very few noticed....

But liquid Hydrogen is still in the running:

(https://www.methanex.com/sites/default/files/making_methanol_0.png)
Methanol can be produced from natural gas, coal and renewable sources such as municipal waste, biomass and recycled carbon dioxide.

We could have long been doing something productive with municipal waste, but have chosen not too. The R&D is just not there, and will be costly to get there…

Next we have
Methanol – CH3OH – is four parts hydrogen, one part oxygen and one part carbon.

Two Things ;
1.) Methanol 4 parts hydrogen, 1 part oxygen, and 1 part CARBON - CARBON really ? Are’nt we trying to get away from CARBON ??
2.) 4 Parts Hydrogen, Methanol is mostly hydrogen. If we have to produce hydrogen to get Methanol, then why not just STOP AT HYDROGEN ?

Apparently because Methanol is liquid and can be stored in 1 Atm. at ambient temp.
It can also be used more readily in existing large diesel engines without major modifications, This enable dual fuel operation until Green Methanol is more easily available in major ports around the world:

Following shipping giant Maersk’s announcement of its methanol-powered container ship, the ICCT comments on the project.

The main competitors are Ammonia and pure Hydrogen.
All of the above is now being experimented with, as well as on board “carbon capture and storage”, which may enable traditional fuel and “Blue” or “Black” Methanol to be used as “zero emission fuel”.

Scholarly articles about the advantages and disadvantages of all alternative fuels are published almost daily, so it is difficult to follow the latest, unless you spend all days on it.

IMHO Molten Salt Reactors, using low grade Uranium as fuel, MAY be the ultimate solution as the “Marine Fuel of the Future”.
I don’t expect to live long enough to know the answer though.

My thought is, I just want to be in the know. So I can keep up with the changes and maintain. At least until I can retire. After I can retire, not as much of a concern. On that anyone have a prediction on the timeline for the shift to hydrogen, ammonia, methanol, or any other "green new fuel "

Bunkering service is of main importance for which fuel to choose as the fuel of the Future.
If Singapore wants to maintain it’s position as the leading bunkering port they need to offer bunkering service for all the contender in the race;

Japanese shipping major Kawasaki Kisen Kaisha (K Line) and the Maritime and Port Authority of Singapore (MPA) have joined a consortium which has set out to develop an ammonia bunker supply chain in Singapore, the world’s largest bunkering hub. The...

Carbon capture MAY be a solution to the Future Marine Fuel question:

If so, Singapore must start to figure out how to receive captured carbon from ships and export it to where it can be stored safely,

Or maybe find used for it;

What can be made from captured carbon? - Drax Global

Transforming emissions from pollutants to products

Or even better, make fuel from captured carbon:

CMA CGM has become a partner of Jupiter 1000, an industrial demonstrator for the production of hydrogen and e-methane in Fos-sur-Mer.