Decommissioning of disused oil & gas facilities are big business around the world as a lot of fields are becoming depleted and the authorities demand that all infrastructure, above and below surface, are removed and the seabed returned to it’s original condition.

Plugging and abandoning wells to ensure there will be no leaks in the future is important.
Doing so cheaply and efficiently has become challenge especially sub sea wells in deep waters. This usually requiring full size drilling rigs and can take weeks and months to complete.
Special riser less methods have been developed to allow smaller and cheaper vessels to perform this task: 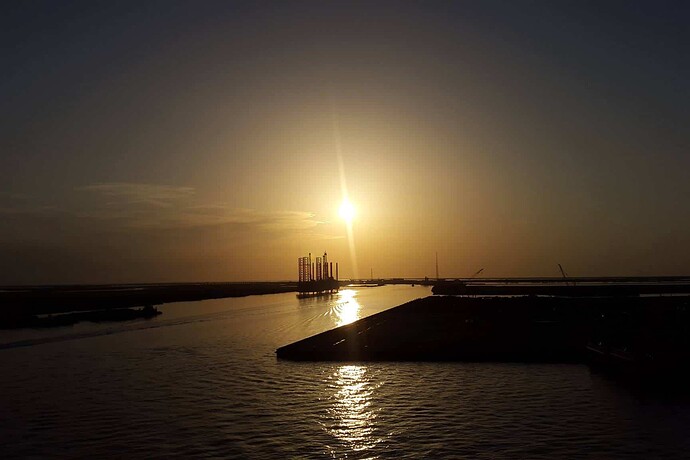 The Challenge I have recently been writing some articles about a keen interest of mine, Subsea Well Intervention. There is a significant focus on plug and abandonment – decommissioning in today’s workscopes. I thought it would be pertinent to write...

Unfortunately the P.S. cannot be used in the GoM due to local restrictions on foreign vessels transporting recovered topsides or jackets to a US port for demolishing.
The alternative would be to do the demolishing in some other nearby country, or i

Decommissioning in the GoM: 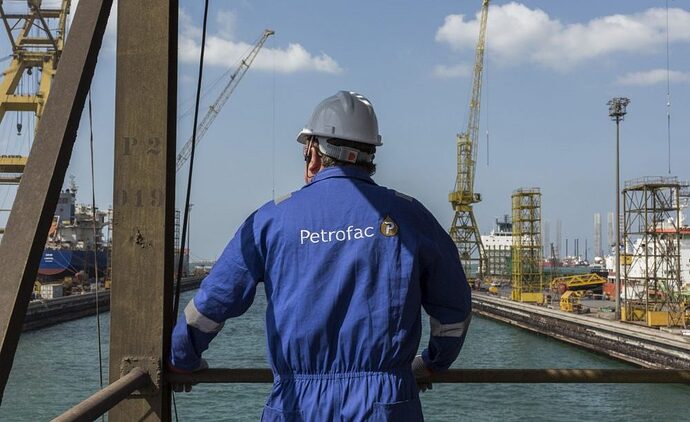 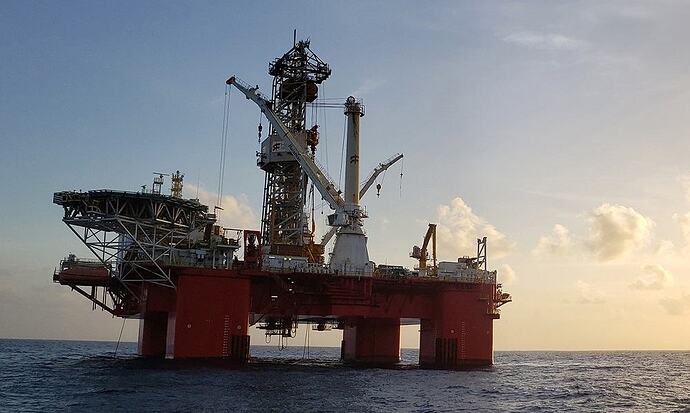 Houston-based offshore energy services company Helix Energy Solutions has struck a deal to acquire 100% of the equity interests of the Louisiana-based Alliance group of companies ‎‎for $120m cash at closing, plus the potential for post-closing...

“Based on a number of market and regulatory drivers and our current expectations, we fully believe that the offshore oil and gas decommissioning market will grow significantly in the near term,” said Owen Kratz, Helix’s president and CEO

North America’s decommissioning market is forecast at nearly $3bn expenditures between 2022 and 2025. The acquisition is expected to close by mid-2022.

Gyda Field jacket has been decommissioned by Pioneering Spirit: 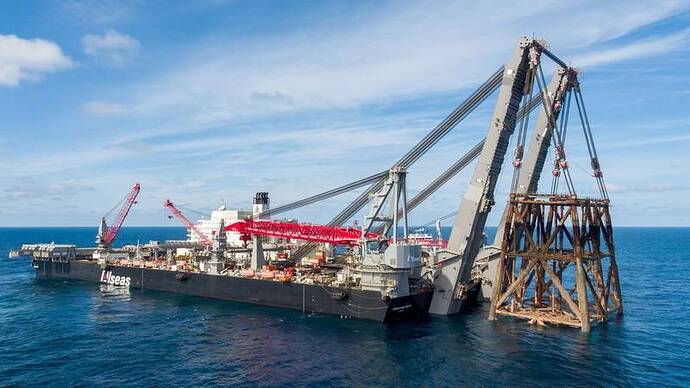 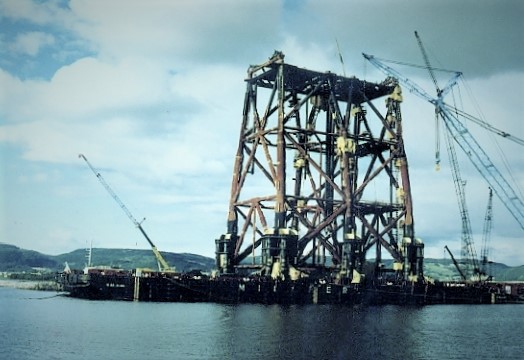 Under tow to the field; 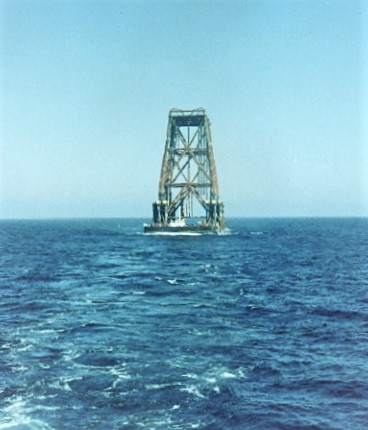 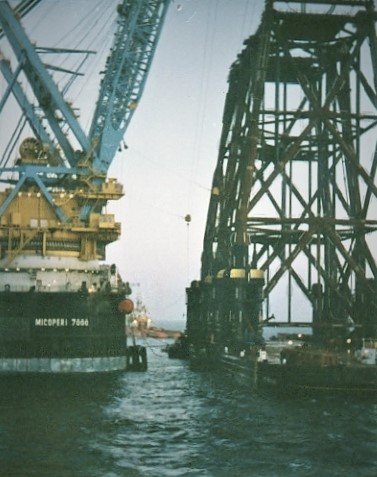 Lifted off the barge and set over a predrilled template on the seabed: 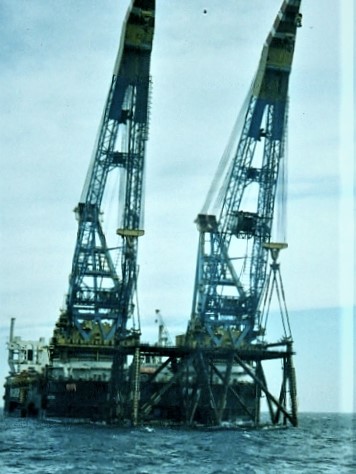 This was the heaviest offshore lift ever performed at the time.

As the jacket was vertically fabricated and installed, the structure could not sustain loading in the horizontal position during transport.

PS> Looks like the jacket has grown in weight since installation. (Maybe it’s inflation, or OE operate in Short Tons) 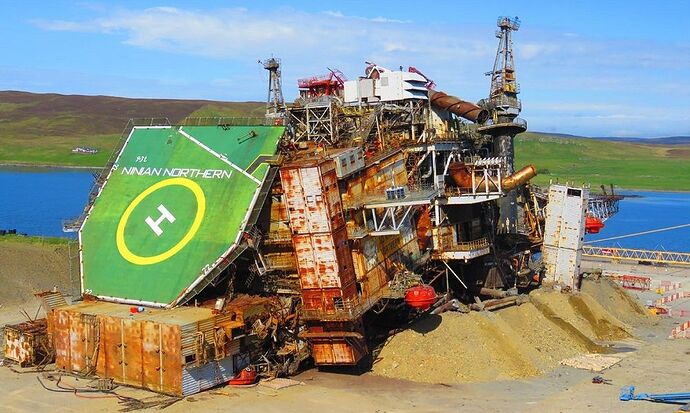 The cost of decommissioning oil and gas infrastructure in the UK North Sea has fallen by 25% in the past five years, according to the industry regulator. The North Sea Transition Authority (NSTA), formerly known as the Oil and Gas Authority, said the...

There’s still money to be made in the shallow waters of GoM:
https://www.offshore-mag.com/home/article/14278476/center-for-energy-studies-louisiana-state-university-shallowwater-gulf-of-mexico-decommissioning-market-valued-at-63-billion

Even more money expected to be spent on decommissioning in the North Sea:

More than 2,000 North Sea wells involved in oil and gas extraction are to be decommissioned at a cost of around £20bn ($23.7bn) over the next decade, according to industry forecasts. The findings come from a new insight into petroleum decommissioning... 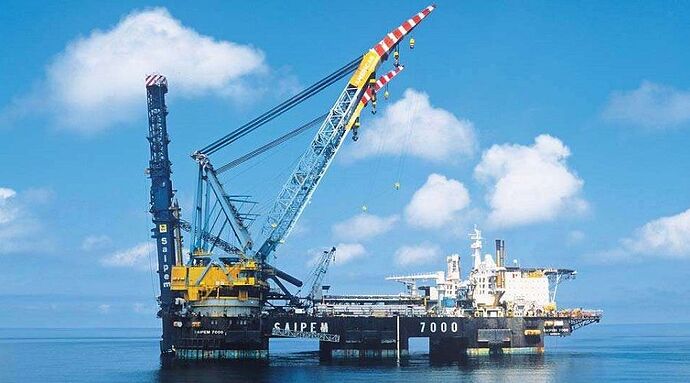 Italy’s Saipem has secured a contract from UK-based operator EnQuest to remove the upper jacket that has supported its Heather platform in the North Sea. The contract covers all the engineering, preparation, removal, and disposal of the upper part of... 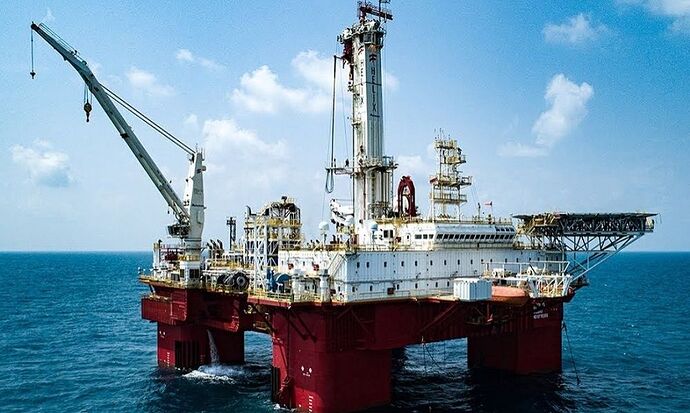 ExxonMobil has chartered the semisubmersible vessel to support decommissioning activities in the Gippsland Basin offshore Australia. Under a contract, with undisclosed value, Helix Energy Solutions will provide the 2019-built well intervention unit...

PS> The first decommissioning jobs on the offshore wind industry has already been done, with more to follow as older/smaller turbines becomes obsolete.