Reprinted from CGretireenews and Military Times 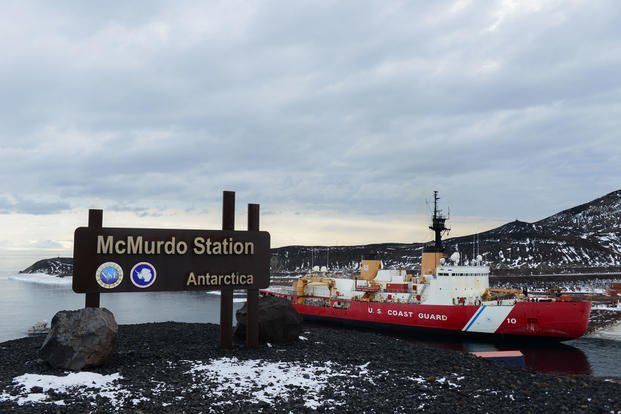 Still years from the delivery of the first of three planned polar security icebreakers, the Coast Guard has asked Congress for the funds to buy a commercial icebreaker so that the service can continue operations in the polar regions.

The Coast Guard’s proposed fiscal 2023 $13.8 billion budget request includes $125 million for a commercially available polar icebreaker, along with modifications for it to support Coast Guard operations.

According to Coast Guard budget documents released Monday, the purchase would represent “an effective strategy to increase the near-term presence in the Arctic” until the new polar security cutter fleet is operational.