Still do that with crude.

Loaded in Corpus, went to St. James. Discharged, backloaded from the same tanks I pumped it into and one other, the API changed half a point, and went back to Corpus.

Somebody makes money. I just don’t know how.

Somebody makes money. I just don’t know how.

Could be something to do with the goodies inside the crude match the end product or chemical/plastic/whatever better??

I like the hurry up and get there because we can’t be late, then sit at anchor for 7 days waiting to go in to unload. We could’ve burned half the fuel, but “charterer pays for it”.

image895×242 43.3 KB
The LNG terminal in Eemshaven (The Netherlands) consist out of the EEMSHAVEN LNG and the LNG Tanker GOLAR IGLOO
Photo: Kees de Vries (c)
This Dutch terminal serves Germany as well as other EU countries.
1 Like
johnny.dollar December 28, 2022, 4:42pm 25

LNG is 3 times more expensive than pipeline gas due to the transit and gasification costs. There is not enough LNG supply to make up for the absence of Russian gas, hence the Energy Crisis in Europe. 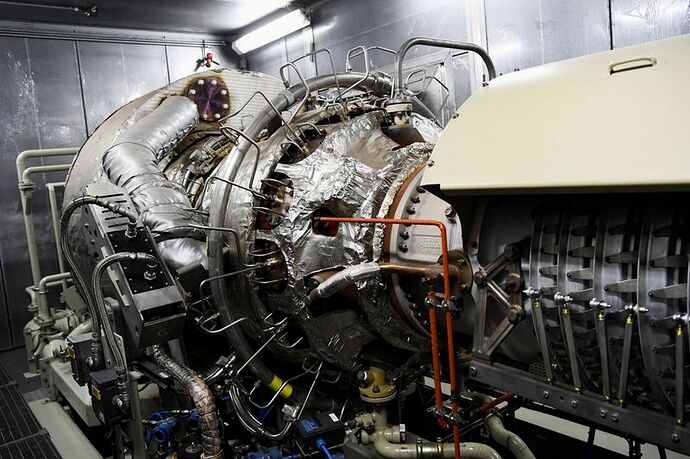 Germany's 200 billion euro ($197 billion) energy aid package will provide limited relief for businesses and is unlikely to dissuade companies that are already looking to relocate to cheaper manufacturing bases overseas. The German government set out...

Testing and training in progress at Lubmin terminal: 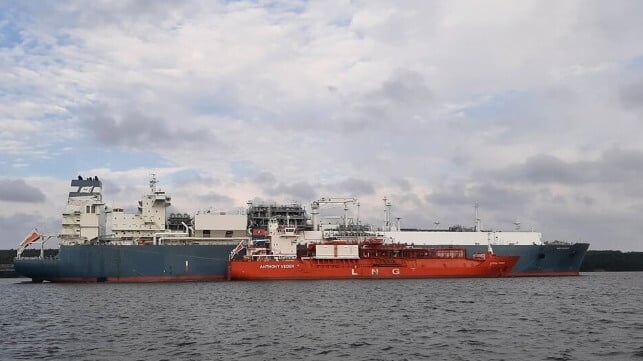 Testing is underway for the commissioning of Germany’s LNG import operations at the eastern port of Lubmin. Unlike the FSRU operations in the west, wh...

Not up and running just yet, though:

“Of course, as part of the test operation, the first quantities of LNG were regasified and handed over to the network operator Gascade as gas. But we do not want to call it a feed, so as not to build up false expectations here. For us the feed-in, i.e. commercial operation, only begins with the start of regular operation immediately after the successful completion of the test phase and after receiving the operating license," said Dr. Stephan Knabe, Chairman of the Supervisory Board of Deutsche ReGas.

Testing and training in progress at Lubmin terminal:

That LNG has to be handled a lot. This costs much money and also consumes lots of LNG as it boils off. 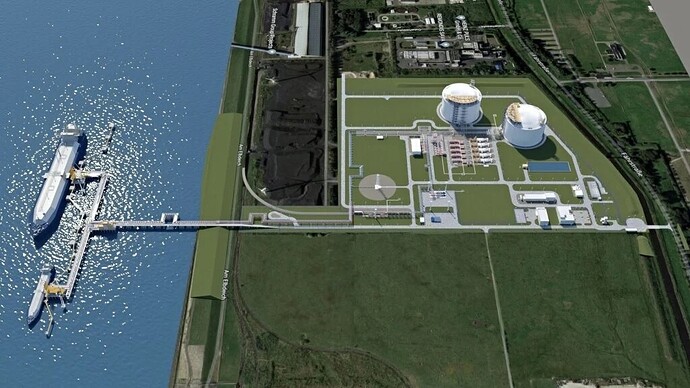 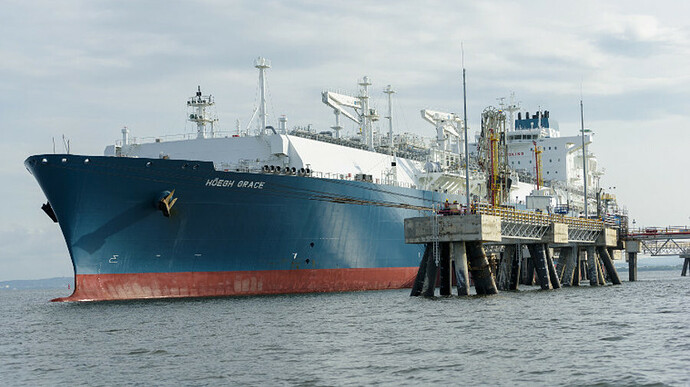 Höegh Gannet can be kept at sea for up to 20 years without being drydocked, with maintenance work and class renewal certification being done afloat.

Höegh Gannet can be kept at sea for up to 20 years without being drydocked, with maintenance work and class renewal certification being done afloat.

What could possibly go wrong with that?