‘The worst command’: Inside the submarine Scranton’s dysfunction 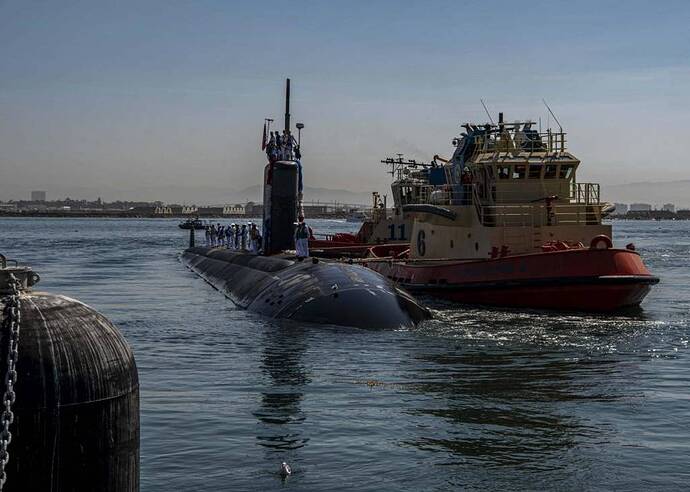 ‘The worst command’: Inside the submarine Scranton’s dysfunction

The sub's commanding officer was fired after just eight months on the job. An internal Navy investigation reveals why.

This story is being reported elsewhere but this one has far more details than the others I looked at.

The terms “white bread” and “roast beef” each appears twice and the word “creamer” 7 times including in this heading: “The botched creamer evolution”

Geez. I was expecting something about the strawberries, too. . .

That guy sounds like a real dickhead. I had a retired BMCS who was my tug captain who had a similar command style.

Ha - forgot about that movie - but yea.

I always wonder how some people get selected to be COs. They don’t get to be nightmares or incompetent overnight.

The Ring Knockers look out for each other.

More tools come out of Annapolis than a Black & Decker plant.

Successful operation of any vessel requires that the captain and department heads know about and act upon conditions that need to be brought up to standard. Making people afraid to report problems means that they might not be fixed before they cause an operation or mission to fail.