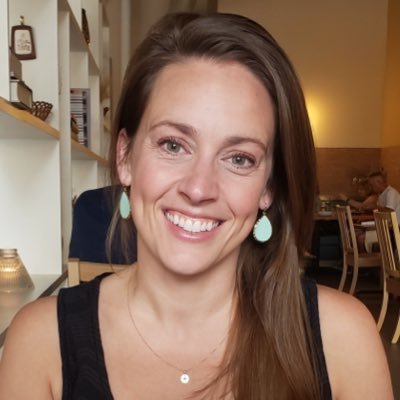 On a nicer day: 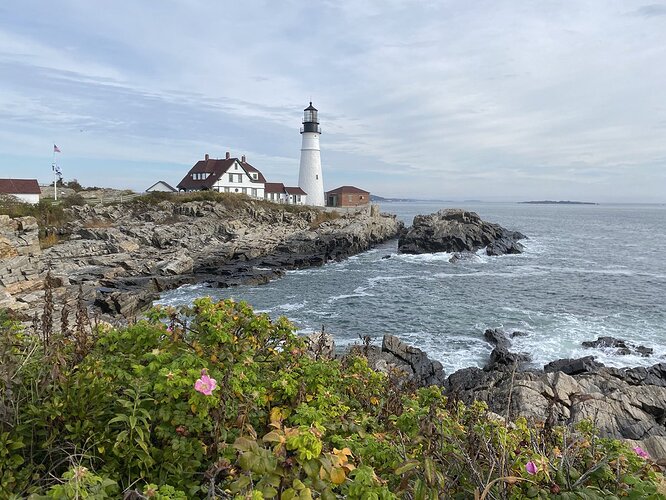 Looked pretty rough out there but that’s why they built lighthouses.

That is a thing of beauty.

This morning reporting a broken door and window.

7F this morning in VA My daughter was amused that it was 20F in Orono.

A warm day in May two years ago: 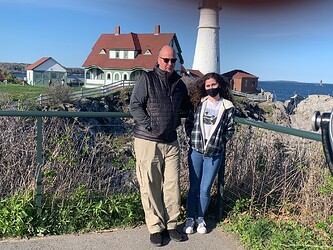 Yeah the temperatures were unusual. It’s common here near the coast early winter to get snow first and then change to rain, which it did, but this time after the rain stopped on a S’ly wind it just kept getting colder and colder. The rain did melt the 4 inches of snow we had on the ground when the storm began.

Rule of thirds.
To her credit though, she did capture yours and your daughter’s whole bodies though.

…I don’t even see a single horse…

Ha - didn’t get it the first time I read it.

Nice place to spend a summer weekend, not so sure I’d want to be keeper there all year, especially a century ago or so. Never been there but given the size of the quarters did they have a Lifesaving Service station there as well? Makes a great computer screen background.

I don’t think there was a lifesaving station there at Portland Head, but there was definitely one at Cape Elizabeth a bit further East. I bet those waves were even more spectacular out there!

I’m not very familiar with that part of the state. I vaguely recall visiting Portland Head Lighthouse once as a kid. 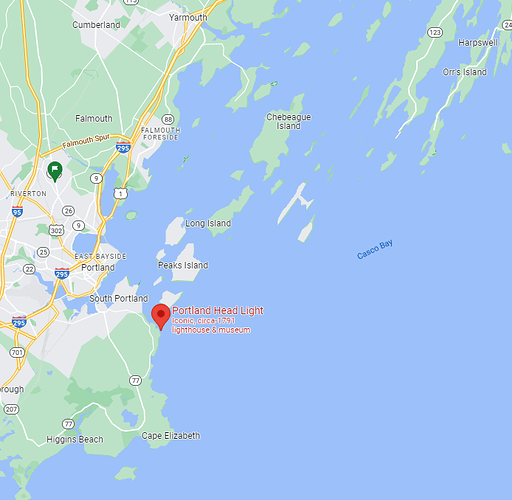