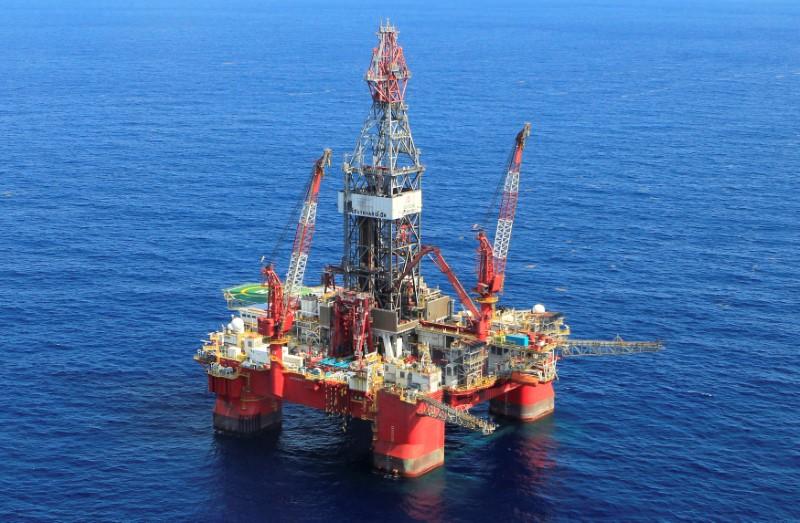 Oil fell about 2 percent on Tuesday, with Brent settling at seven-month lows and U.S. crude at its cheapest level since September, after increased supply from several key producers overshadowed high compliance by OPEC and non-OPEC oil producers with...

when will the first major GoM companies crash, burn and end up liquidated? Are Gulfmark and Tidewater still operating? I know both are in bankruptcy