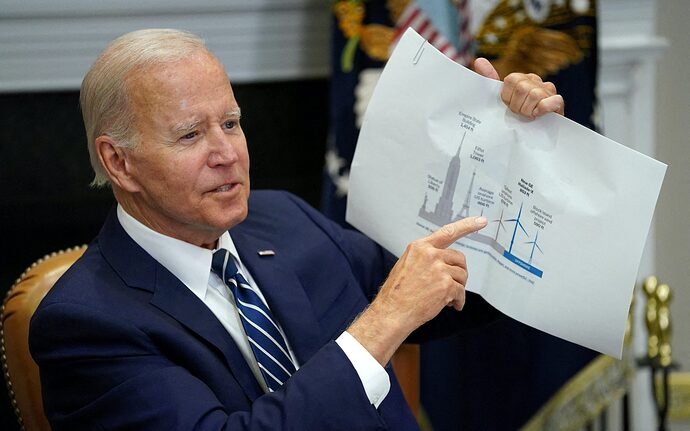 By Josh Saul (Bloomberg) — Shell New Energies, EDP Renewables and Engie asked regulators for a delay in the planning of a proposed joint-venture offshore wind farm, the latest potential setback... 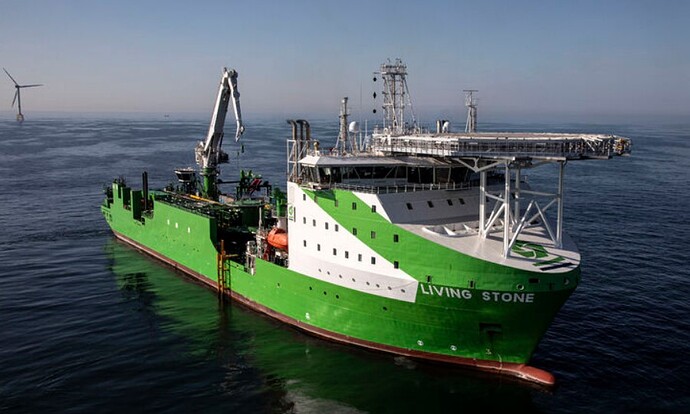 DEME Offshore US has won a contract from Empire Offshore Wind, a joint venture between Equinor and BP for the transportation and installation of inter-array cables for the Empire Wind 1 and 2 offshore wind farms on the US East Coast. The installation... 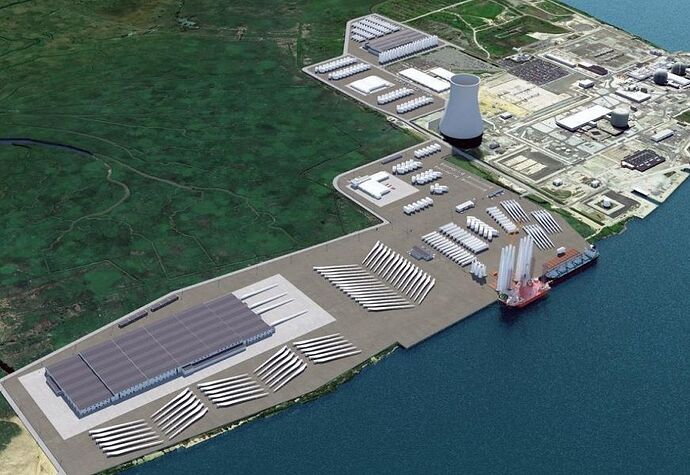 Atlantic Shores Offshore Wind, a partnership between Shell and EDF Renewables, has teamed up with the New Jersey Economic Development Authority (NJEDA) to use the New Jersey Wind Port as marshalling hub for its 1.5 GW offshore wind farm off the New...

Everything is bigger in China: 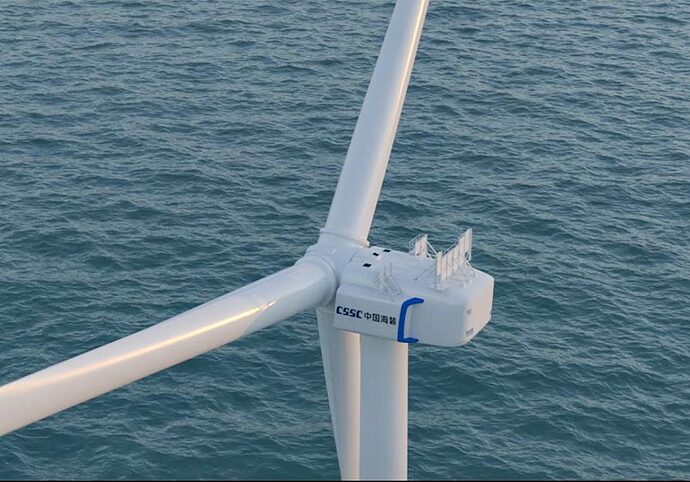 The H260-18MW has a rotor diameter of 260 metres and an individual capacity of 18 MW, making it the largest and the most powerful wind turbine currently on the market or under development.
The model took the top spot from MingYang’s MySE 16.0-242 wind turbine and the 16 MW model jointly developed by China Three Gorges Corporation and Goldwind Technology.

The big boys are getting in on the act: 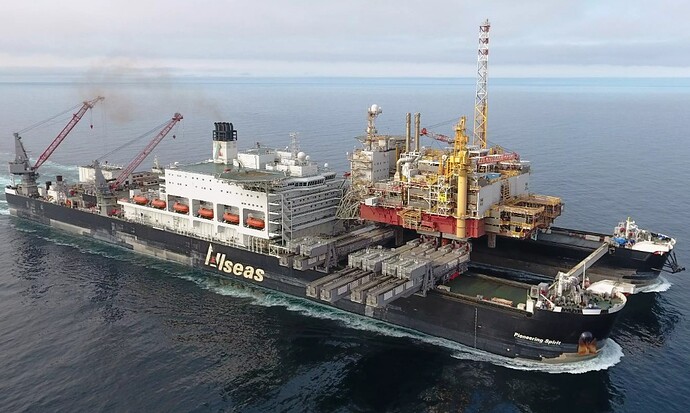 Allseas has won transport and installation work in the offshore wind sector for Vattenfall’s Norfolk Boreas project off the coast of Norfolk, UK. The Swiss-based marine construction specialist has been contracted by Siemens Energy to set up the...

An interesting article on the topic of ‘wind theft’.

The prevailing wind in the North Sea passes the UK and Ireland first, when the North Sea is covered in wind farms perhaps the farms to the east won’t prove as productive as the ones to the west. 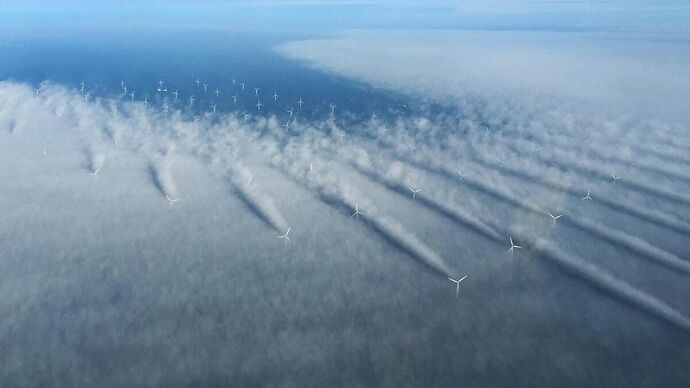 Windfarm-to-windfarm wakes will increase as the North Sea is developed and could trigger cross-border conflict by depleting wind resources, researchers claim

Is There Any Limit To How Big They Will Get?:

Wind turbines are already skyscraper-sized – is there any limit to how... 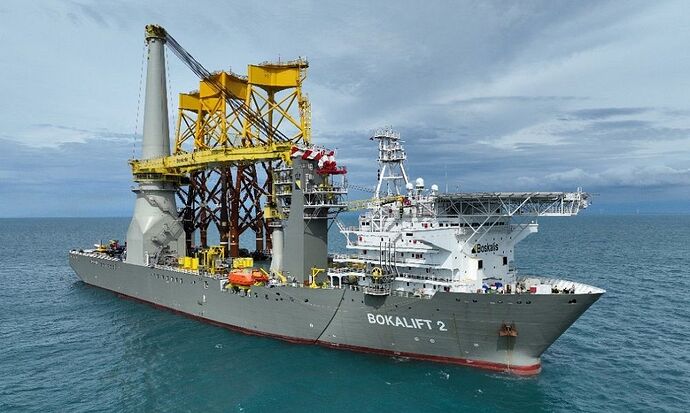 Dutch offshore contractor Boskalis has marked a special milestone by securing its 100th offshore wind farm project over the past decade. The Papendrecht-based company has won a contract to transport and install wind turbine foundations and power...

The Papendrecht-based company has won a contract to transport and install wind turbine foundations and power cables for an undisclosed large offshore wind farm in the US. The project will see the deployment of two crane vessels, and several transport and cable-laying vessels.

Any idea which OWF project this may be? 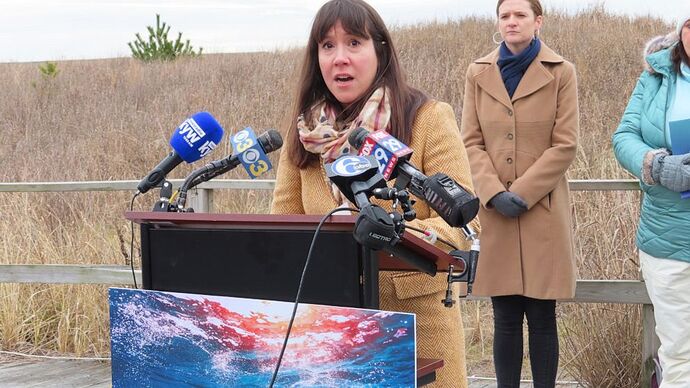 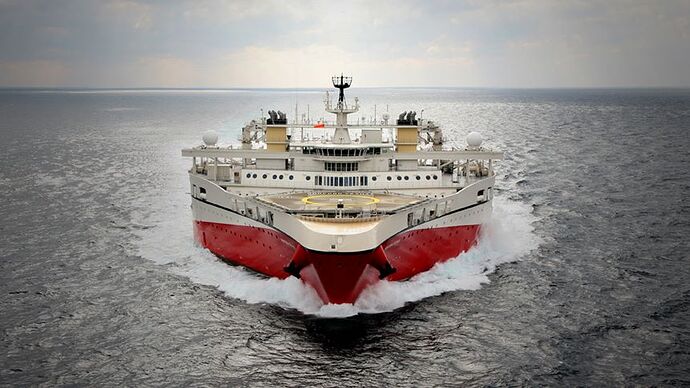 Oslo-listed seismic player PGS has won its first wind farm site characterization project, marking its entry into the offshore wind market. The survey will cover two European wind farm sites, both of which are in the development phase. PGS said it...

The company has been working to increase its market share outside the oil and gas sector through its New Energy business unit, which last year established a position in the carbon storage geoservices market. 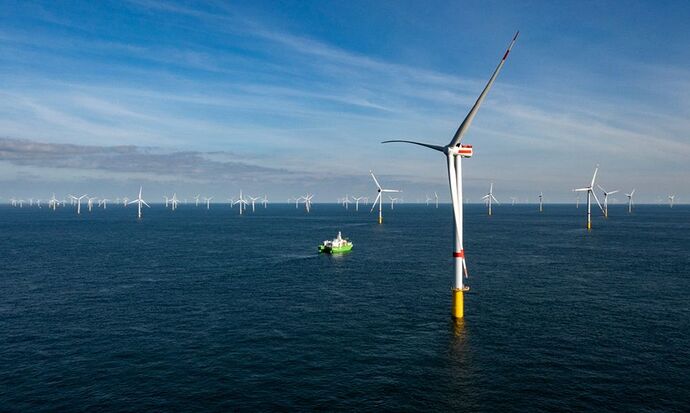 “To fully realize the potential of offshore wind energy in the United States, it is important we understand the gaps and needs of the current offshore wind supply chain,” noted Maryland Energy Administration Director Paul Pinsky. “By understanding the needs of the industry, we can target investments to local businesses and workforce which create economic opportunities while achieving our goals of cleaner, more reliable energy.” 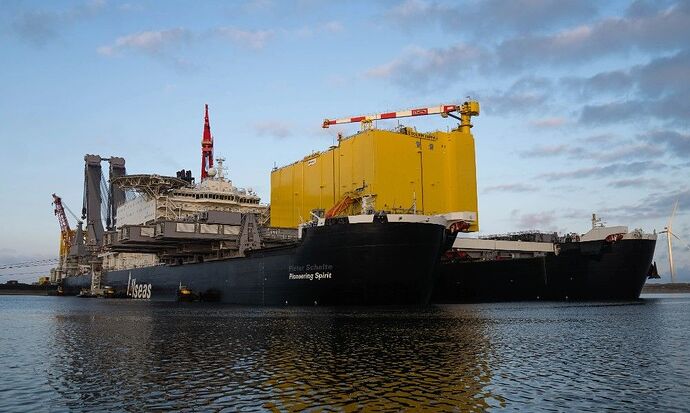 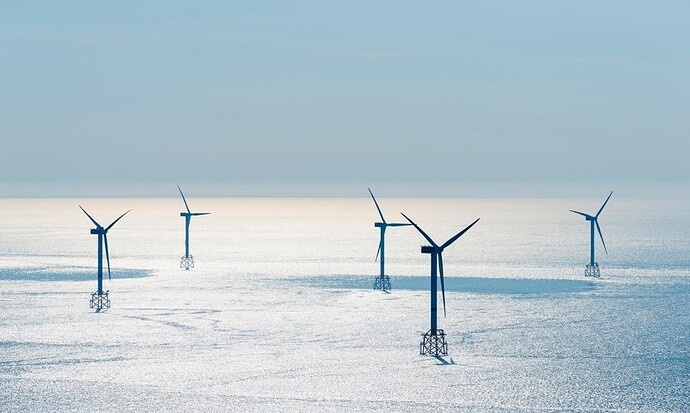 Stockholm-based developer OX2 has started the development of the Tyrsky offshore wind farm in the Gulf of Bothnia in the Finnish economic zone. The project, estimated to have a total installed capacity of 1.4 GW, will be included in OX2’s project...

In the Baltic Sea ice conditions vary greatly. The annual ice cover is at its greatest between January and March, usually around the end of February/beginning of March. 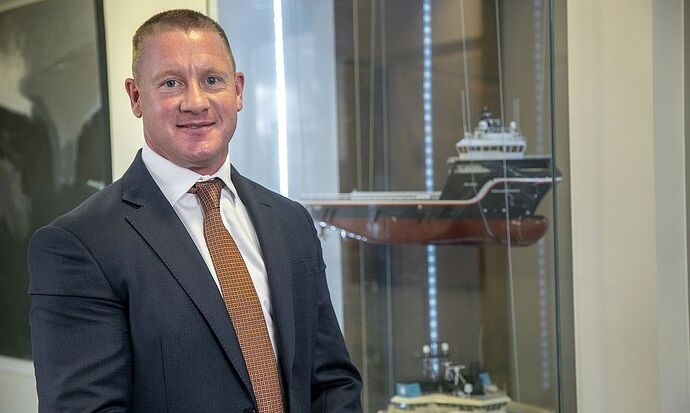 Clarksons’ offshore and renewables unit has appointed Jonathan Lints to head up its US offshore operations as the shipbroking giant looks to strengthen its presence in the country’s wind market. Working on European offshore wind farm projects for... 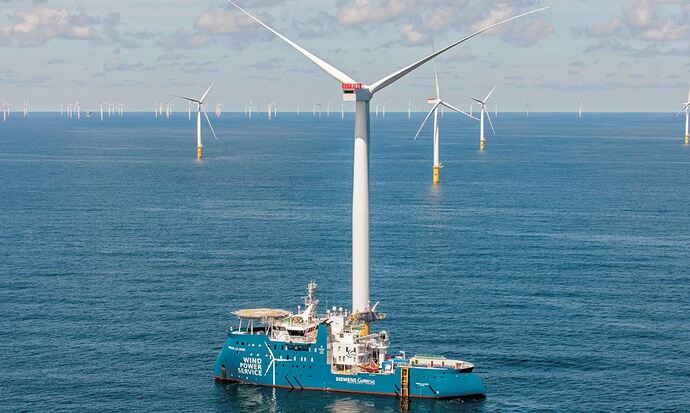