Do you remember this article posted last December?
gcaptain.com/iranian-cargo-ship-reportedly-destroyed-in-rocket-attack-off-yemen-reports/
(The vessel shown in the picture is an Egyptian naval vessel; not related to this incident)

There are many strange things about this incident. The last AIS data showed that this ship was actually near Yemen. The first mystery is, of course, what has happened to this ship. But the real mystery is that, IMHO, why nobody wants to talk about this ship. Considering the location of this incident and the severity of propaganda war, it is very strange that there were no follow up comments from Saudi coalition, Hadi (so called internationally recognized) government, Houthis and US Navy. Even Iran is quiet, Nobody accuses no one. No update news on maritime news sites and defense related sites except for some short reports that Pakistani government could not confirmed the occurrence of the incident. There supposed to be one survived crew member but nobody tells where he is gone.

Now, finally I found update of this incident 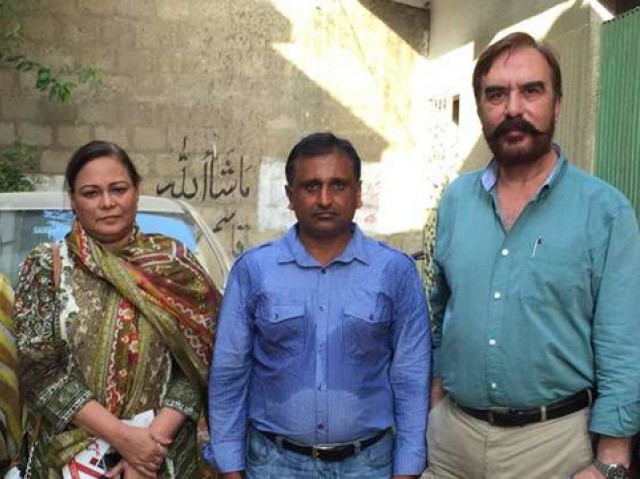 Kabir Khadim is the only survivor of cargo ship Jouya 8 , which was targeted off the coast of Hodeidah, Yemen

But, still, there are many mysteries.