My apologies for past crimes

I know many have wondered what it was that I posted which caused my account to be summarily suspended so quickly back in June? In the thread concerning KP terminating sea year for their students I first posted an old photo of a group of plebe candidates in a formation which I labelled as a bunch of cub scouts. In that front rank of that formation was a certain female plebe. In that post I did not make any comments concerning that particular lady but later I made a comment concerning a captain having sex with female cadets which showed an ugly disparaging regard for her. Soon afterwards, I was PM’ed from a person who strongly objected to my comment and informed me that she had graduated from KP and after graduation became a seagoing mariner. I was asked to remove my posts and did in fact delete the latter most harmful one but too much time had past to delete the original. I failed to then ask John or Mike to remove it for me and the person who had raised the objections then contacted gCaptain directly. Considering the subject matter of the thread and the strength of the objection, John felt that c.captain had to be removed from future posting. I did not fault John for doing that and did not fight his action. I knew I was in the wrong and that sanction against me was warranted. John had reminded me that he did not want me to use that photo again in the forum and I had promised him that I would not however I had forgotten about that promise. After having my account suspended, I told John that I was sorry to have both forgotten about that promise and the callus disregard for the focus it brought upon the lady. At that point I took my seat in the gallery to watch the show without being able to participate but was very gratified when I read all the wonderful supportive statements made by my shipmates here in the thread concerning my banishment. I never doubted that with so many friends (excepting my nemesis knothead) that I would be back and only recently contacted John to see if the board had yet made their decision on bringing c.captain back. Happily they had voted to reinstate me and yesterday John and I had a nice conversation concerning my return and how c.captain can steer the forum on more productive paths. With that I was back and very glad too.

So to those who had been harmed by my comments which brought a disparaging light upon the lady, I say with all sincerity that I am truly sorry. My actions were with no regard at all that they might be hurtful and as tough as I pretend to be here, I do not want to cause personal hurt to anyone who is innocent of any crime. That lady is guilty of nothing and for me to use her photo as I did and then to double down and make such as callus and disrespectful comment as I did was what was plainly wrong and quite unconscionable. I pledge to all that I will no longer ever use a photo of any anonymous person and will not make disrespectful comments towards KP students (although I will not hold back on my objections towards that school continuing to live on long past its sell by date). As long as KP continues to be open and operating, those attending are not doing anything which makes them lesser young prospective mariners or members of the armed forces. They are doing nothing wrong and I will leave them alone. Further, I am going to never going to ever wade back into the ugly swamp dissing an anonymous person’s attractiveness. We are what we are and no one deserves to have a spotlight shown on them for the purpose of prompting others to laugh at them.

Now with all that said, I hope that those persons who had called for c.captain to be sanctioned will accept these words of contrition and apology. If the particular lady reads this forum, I want to personally apologize to you. You did not deserve to have that lightbeam shown on you as I did. I also want to express my thanks to John and the gCaptain board for their allowing this miserable crusty bugger to return to this tight little group of the unwashed and somewhat odoriferous. I look forward to many future heated exchanges with or without the use of a photo of a certain movie prop vehicle emblazoned with two very colorful words!

Welcome back. Unfortunately, I did not have a chance to look for you when I was in Seattle.

Glad your see your inter web credentials have been restored old man. It’s been a little dark around here…

I pledge to all that I will no longer ever use a photo of any anonymous person…Further, I am going to never going to ever wade back into the ugly swamp dissing an anonymous person’s attractiveness.

Does this include references to the patrons of the Galliano Walmarx? Or any reference to women in general from the southeastern United States? Also why are you singling out swamps as being ugly? All swamps matter…

I’m glad you’re back on scene Cap. And yes, it’s been rather dull around here.

[QUOTE=Fraqrat;188884]Does this include references to the patrons of the Galliano Walmarx? [/QUOTE]

if I posted photos of the ladies which inhabit the Galliano Walmarx, I’d likely permanently break the internet

Or any reference to women in general from the southeastern United States?

Also why are you singling out swamps as being ugly? All swamps matter…

then I humbly apologize to all swamps, marshes, boggs and other damp places

Welcome back! It was mightily quiet without you here.

I love this tidbit the most

Its clear that the government has completely bungled the administration of KP. It’s clear that Helias was a big mistake; he needs to go immediately.

Does the DOT have the ability to run a college? Apparently not. Can it learn how? Doubtful.

Who could effectively run KP? The Naval Academy? The Coast Guard Academy? The MSC? One of the state academies?

Is KP needed? Is it more trouble than it’s worth?

How about eliminating the undergraduate college to make KP a FREE maritime training center for us existing mariners?

[QUOTE=tugsailor;188934]Its clear that the government has completely bungled the administration of KP. It’s clear that Helias was a big mistake; he needs to go immediately.[/QUOTE]

is it just me or does it appear that Helis has aged at least 20 years since he took over as master of ceremonies at the three ringed circus? While we’re at it can we add the farcical US Maritime Service ranks and uniforms to the list of things to be added to the dustbin of history? What purpose can a purely ceremonial military rank and uniform for a non-existent civilian entity have?

Are you still here Scooter? You still remember your name.

You talking to this guy? 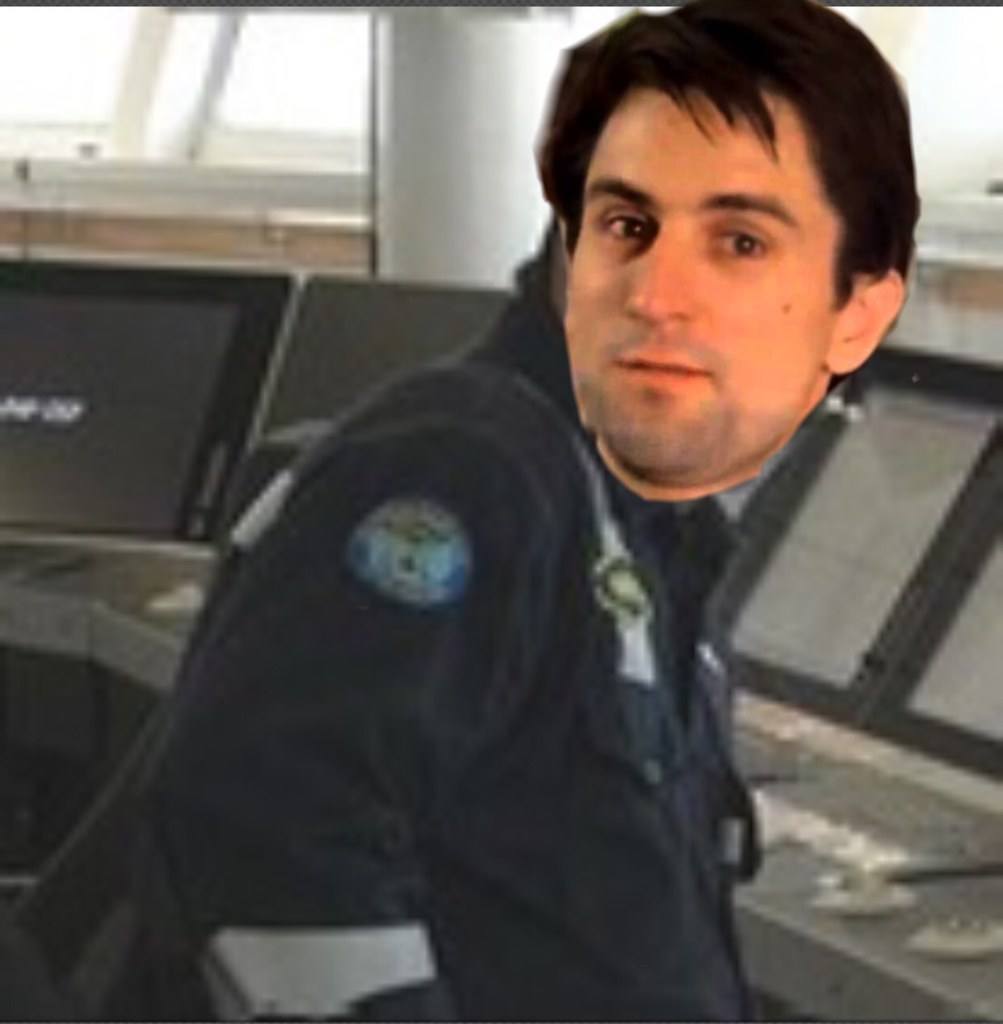 so many comedians but such little humor