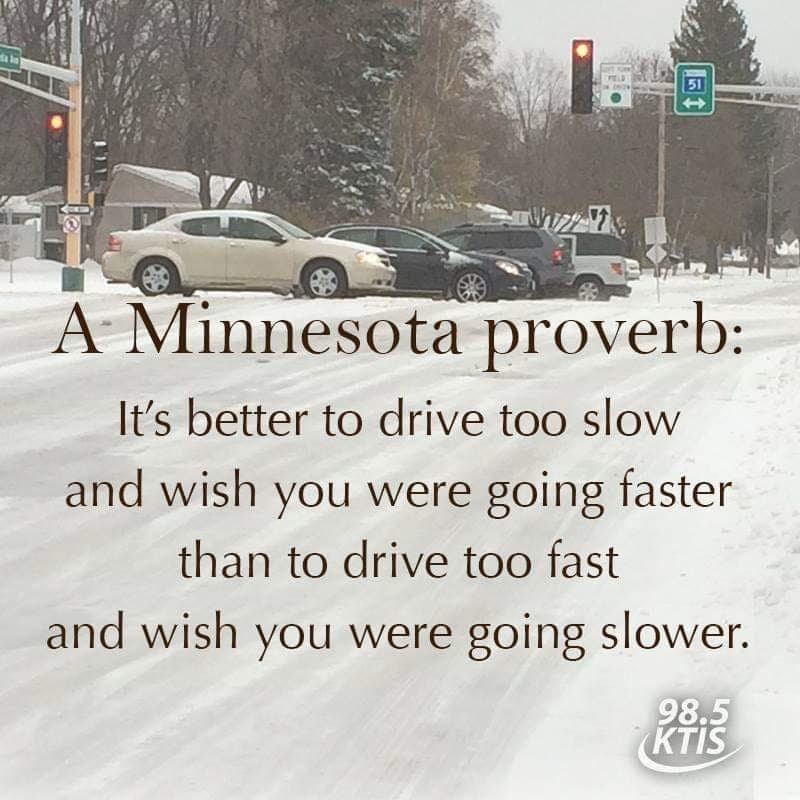 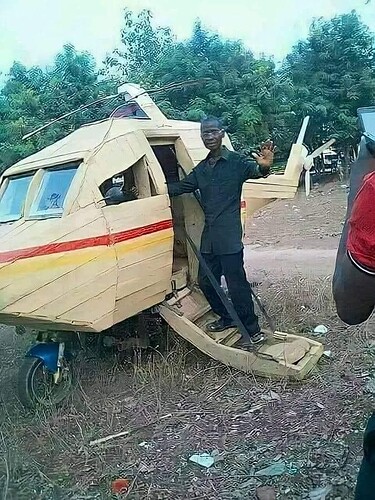 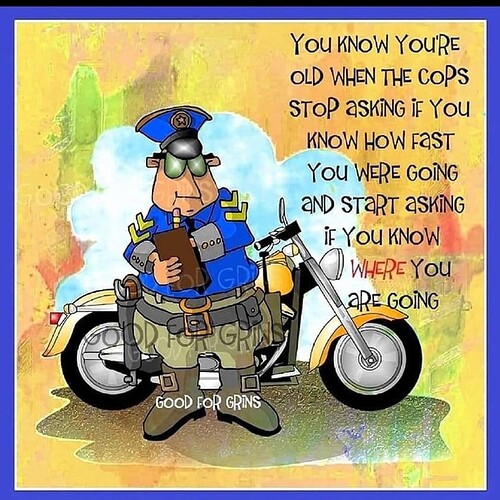 After a hard day 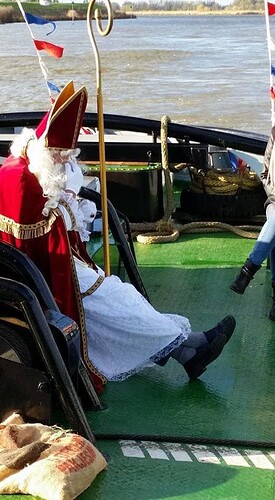 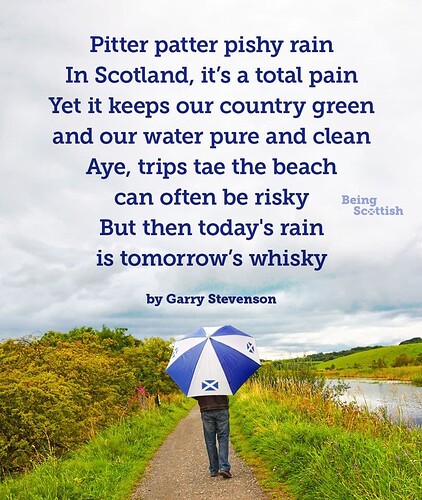 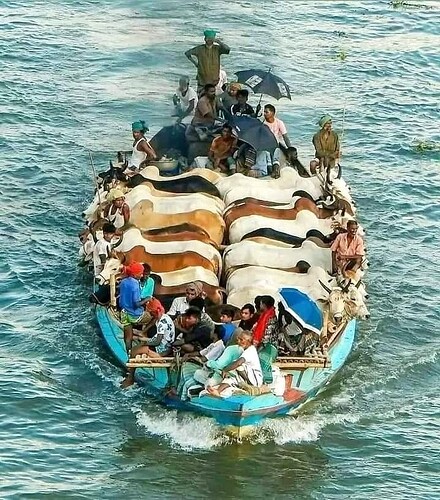 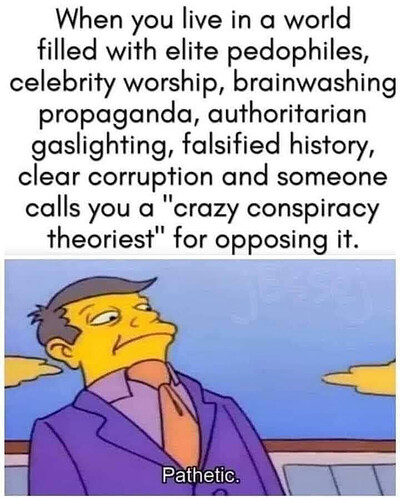 “In a time of deceit telling the truth is a revolutionary act.” 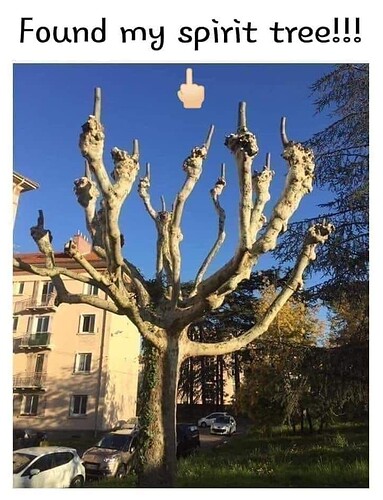 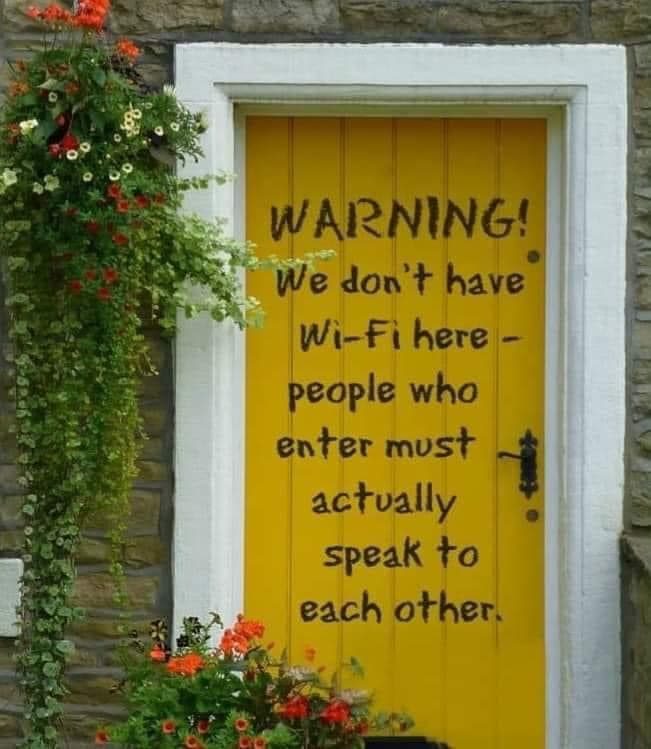 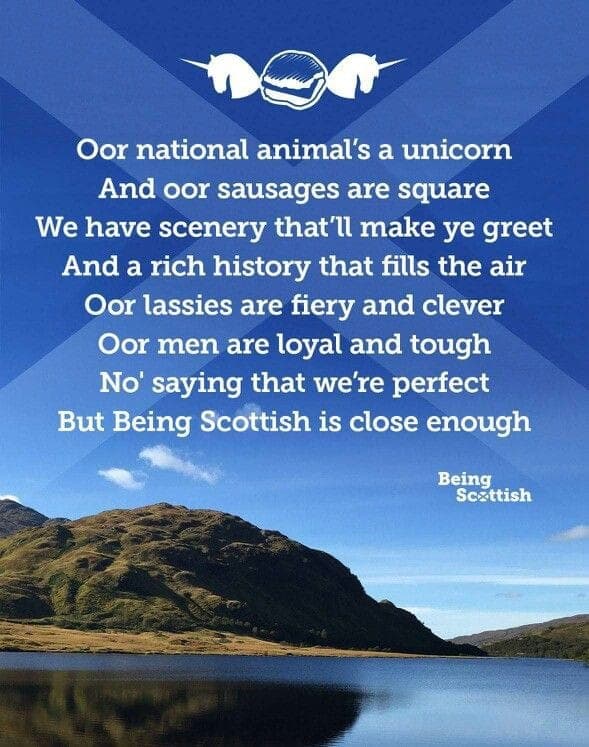 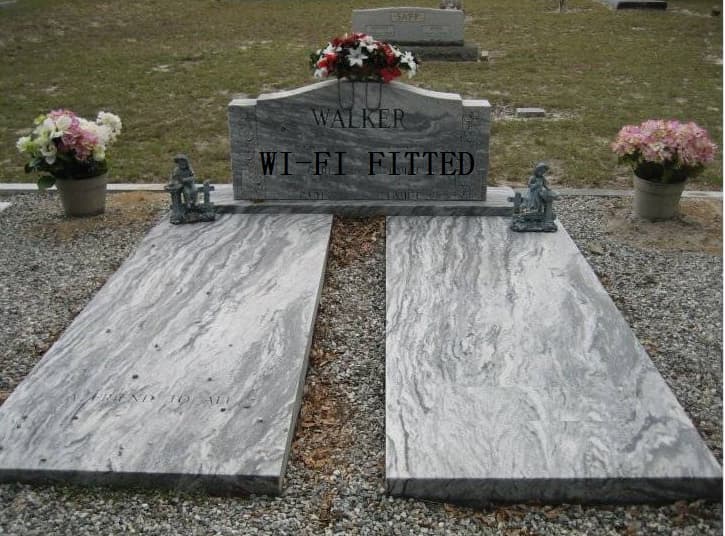 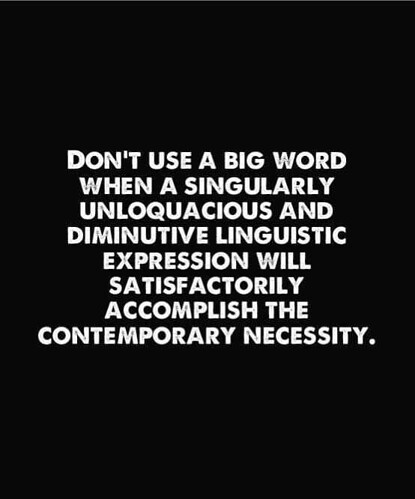 Yeah, what he said

One can see here wisdom of Twitter Academy graduate, where number of letters restriction laced with ohhhs, ahhs , wows, grunts snorts und emoji are the pillars of today’s communication techniques. Wonder if such was utilized and with what results in superintendent’s role.
Surely one can not silence or get attention of the rioting mob with " speech is silver but silence is gold" tactics. 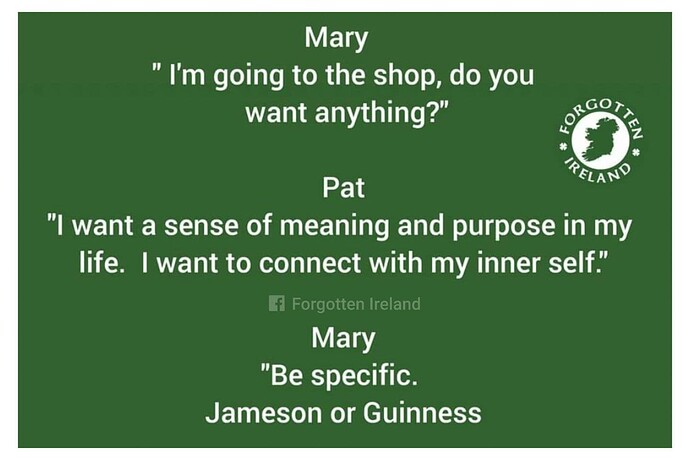 A Maasai man walks into a bank in NAIROBI and asks for the loan officer. He tells the loan officer that he is going to DUBAI on business for four weeks and needs to borrow 5,000.

The bank officer tells him that bank will need some form of security for the loan, so the maasai man hands over the keys to a brand new Mercedes Benz S class 500 parked on the street in front of the bank. Produces the log book and everything checks out.

The loan officer agrees to accept the car as collateral for the loan. The bank’s president and its officers all enjoy a good laugh at the maasai for using a KSH 15 Million Mercedes Benz as collateral against a 5,000 loan.

An employee of the bank then drives the Mercedes Benz into the bank’s underground garage and parks it there. Four weeks later, the maasai returns, repays the 5,000 and the interest, which comes to 150.41.

The loan officer says 'Sir, we are very happy to have had your business & this transaction has worked out very nicely but we are a little puzzled. While you were away, we checked you out & found that you are a multi millionaire

What puzzles us is, why would you bother to borrow 5,000 The Masai man replies: 'Where else in NAIROBI can I park my car four weeks for only 150.41 and expect it to be there when I return. 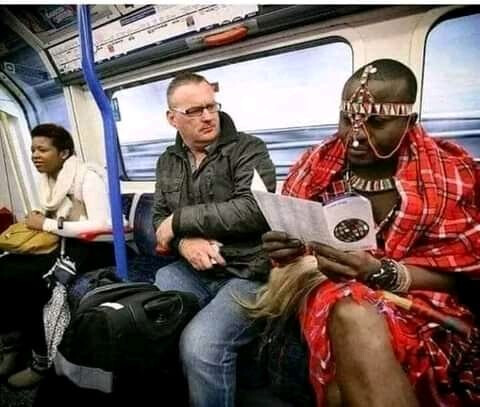 Moral of the story; “Don’t judge a men by the way he dress”. 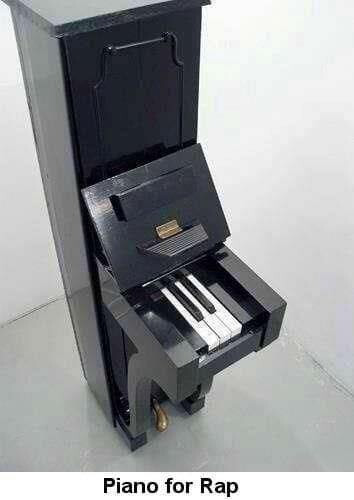 How we used to communicate not so long ago: 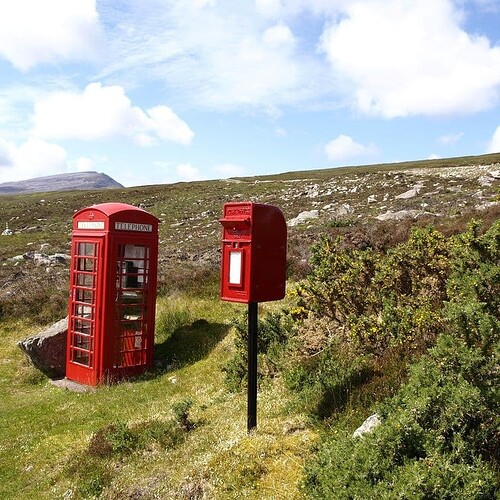 These were harder to lose too…

Sometimes there were coins in the return chute too
Bonus !