MH370 back in the news...but nothing new

Australia, Malaysia and China have announced the search area in the southern Indian Ocean, which represents the highest priority for future search efforts for missing Malaysia Airlines flight MH370.

An expert satellite working group has reviewed all existing information in order to define a search zone of up to 60,000 square kilometers along the arc in the southern Indian Ocean.

Australia’s Deputy Prime Minister and Minister for Infrastructure and Regional Development Warren Truss said the latest search area refinement had involved the efforts and expertise of specialists from around the world.

“Specialists have analyzed satellite communications information—information which was never initially intended to have the capability to track an aircraft—and performed extremely complex calculations,” Truss said.

“The new priority area is still focused on the seventh arc, where the aircraft last communicated with satellite. We are now shifting our attention to an area further south along the arc based on these calculations. The Australian Transport Safety Bureau will today release a report outlining the basis on which this search area has been defined.”

Truss said the search for MH370 continues with a bathymetric survey in the search area, to be followed by a comprehensive search of the sea floor.

“The bathymetric survey has already commenced, with the Chinese survey ship Zhu Kezhen and the Australian-contracted vessel Fugro Equator conducting operations in the areas provided by the Australian Transport Safety Bureau,” Truss said.

Malaysia and Australia are developing a Memorandum of Understanding to determine the areas of cooperation in the search and recovery activities, including financial arrangements.

Malaysia will shortly be announcing the details of the contracted assets that may be deployed as Malaysian Government Furnished Equipment for use in both the bathymetric survey and the search of the sea floor. Survey equipment that has been identified so far includes towed side scan sonar, a multi-beam echo sounder and a sub bottom profiler.

Australia, Malaysia and China reaffirm their commitment to continue to search for MH370 and to keep families informed of developments.

to have any chance at all of finding the plane, they will need a couple dozen ships search continuously with very low frequency, high power multibeam sonars but even then, if the plane is not intact or lies in a patch of very rough bottom topography, the echoes will be adsorbed and nothing will ever be identified.

it is all based on how much uncertainty exists here. All this is search area is based on calculations of the satellite pings received from the plane but it is still all guesswork. When looking for Amelia Earhart in 2006 we knew the plane was within radio range of Howland Island which itself gave a certain about of known to the search box yet is remained over 3000 square kilometers in 6000m depth and after three attempts over ten years nothing was ever discovered and the person backing the effort pulled the plug knowing his odds were extremely long but costs to continue equally high. This search is in the 60000 square km size in similar depths so is twenty times the difficulty. How on earth do they think they can spot that plane in a year of looking unless they plan to be very damned lucky?

I can say one thing and that is the search process is very long, draining and frustrating. It is hard to sustain on a ship’s bridge for an extended period.

That’s a huge area to map. I’m with you, they’d need a fleet of ships equipped like the ones I sail on. We find shit but only if we have a good general idea where to begin…

[QUOTE=catherder;140175]That’s a huge area to map. I’m with you, they’d need a fleet of ships equipped like the ones I sail on. We find shit but only if we have a good general idea where to begin…[/QUOTE]

oh well, at least now all planes are going to be satellite tracked with data uplinks to controllers on the ground…WAY OVERDUE and it is sad that 250 or so people had to die for this to finally happen

It has now been over 3 years and nothing found, but the search may resume soon: Ocean Infinity is a US company but their one and only vessel is Norwegian, belonging to Swire Seabed AS in Bergen:
https://oceaninfinity.com/

but their one and only vessel is Norwegian

Of course it is and that is the only reason you revived this thread.

No far from it, the disappearance of MH 370 has interested me since the day it happened and the fact that such a thing can happen in our modern day and age is unbelievable and I believe unnecessary.

The fact that private company is willing to take up the search again, especially on a “No Cure, No Pay” basis, is to me VERY interesting.

The fact that this is a small operator,with only one vessel in their fleet is also interesting. It indicate that they think they have technology and knowhow others don’t have.

And finally, the fact that that one and only vessel is Norwegian flagged, owned and operated by a company in Bergen, which again is owned by Swire Pacific Offshore, a Singapore company, is also interesting to me.

Of course, if you only want to know about what is happening in your own “backyard”, not much of anything is interesting. I hope I NEVER get to that stage.

The Seabed Constructor has not been idle… UK-based Advanced Marine Services found a box containing up to four tons of valuable metal believed to be gold from South American banks aboard the SS Minden, which sunk in 1939.

The search is back: 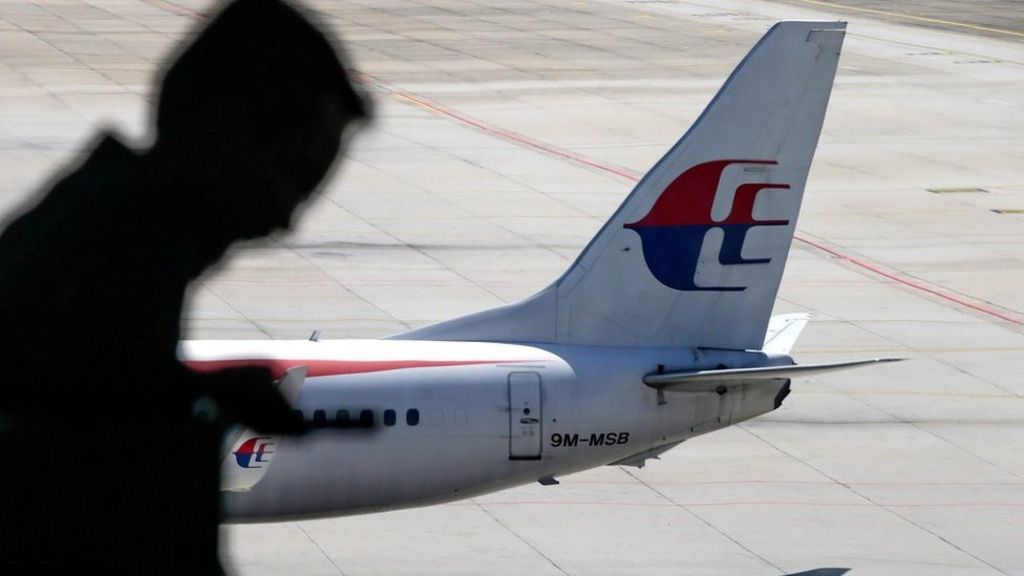 US company in talks to search for MH370

The Malaysian government is exploring a "no find-no fee" style deal with Texas-based company Ocean Infinity.

What have they been looking for now?

What indeed. Hydrographic surveying 5000 meter deep water?
Transoceanic cable client?
Military?
Rooshians?
Their website doesn’t include a happy customer or reference list (unless I missed it).

Is there really that big a demand for this service? Or is this just the new corporate paradigm … find/build something cool, get venture capital, do cool things for free, get a few clients watch your capital evaporate, maybe convince some new investors for a second round, make a cool website, go broke, write a book. The website says the CEO started out as a barrister and then trained at an accounting firm. So there’s that.

God bless 'em though. At least somebody’s working on a ship because of them. Just hope it’s not the Rooshians finding where to tap into the internet for direct shunt to facebook node so they can win the next US election (too?).

I’ll wager it is wreck locating.

The nominal positions of vessels lost in both wars aren’t exact in a GPS world, but a starting point for a detailed search.

Swire Seabed have a record of wreck recovery at depth - that is why Ocean Infinity teamed up with them.

Also Swire are very much into joint ventures in emerging technologies - I worked for them on DP Fracking for Schlumberger.

Nothing against Swire, I’m sure they are getting paid. But on the Ocean Infinity side… if locating wrecks to what end? Not exactly a hazard at 5000 meters down. Treasure hunting? Or just proof of concept stuff as in “develop the tools and the paid work will come later”? Or is it meant to be deployed in coastal waters and this was just an exercise?

According to the article it’s “no cure-no pay”

I’m thinking of the second article:

A fleet of autonomous underwater vehicles (AUV) recently launched during
a survey mission in the North Atlantic have completed the deepest known
commercial dive performed by multiple AUVs simultaneously.

The 6,000m rated vehicles were launched on October 18, each with an
independent mission that surpassed water depths of 5,200 meters,
collecting MBES data for an undisclosed client.

For a “commercial client” I’m assuming they were looking for something specific and got paid for it.

An then the search is on again, but in an area further north then before:
http://splash247.com/seabed-construc...missing-mh370/

The ship has been the centre for the conspiracy theorists…

The new Malaysian government under Mahathir MAY cancel the contract with Ocean Infinity:
http://staging.nst.com.my/news/government-public-policy/2018/05/372331/malaysia-will-review-mh370-search-contract-dr-mahathir