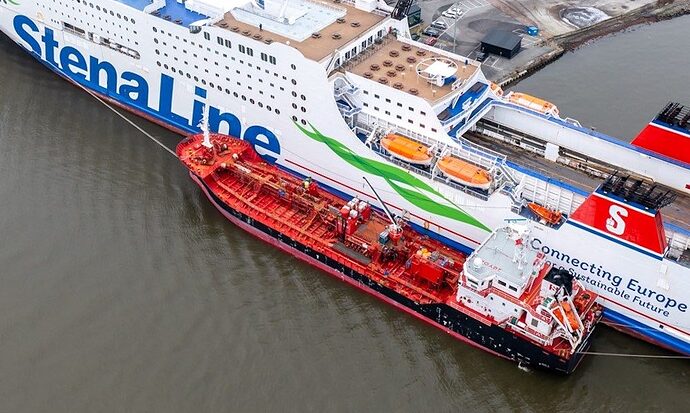 The rapid rollout of landmark methanol fuelling moments continues with news from Sweden where the world’s first methanol ferry, the Stena Germanica, has become the first non-tanker to successfully complete ship-to-ship methanol bunkering. The... 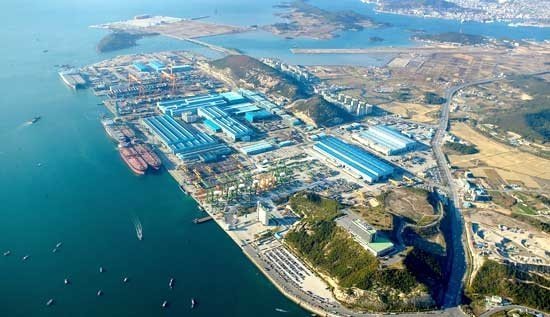 February is starting in the shipbuilding world in the same fashion as many months prior – with an avalanche of container and LNG orders. Hyundai Samho in South Korea has announced a $2.05bn order for 12 methanol-propelled large boxships – all due for...