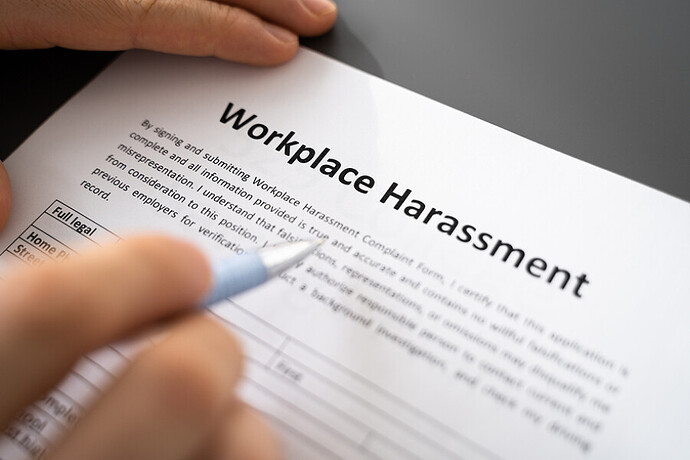 Workplace sexual harassment is a rampant issue, even in the maritime industry. Find out how prevalent sexual abuse is, specifically among Filipino seafarers.

In the Philippines, sexual harassment is not punishable under a seafarer’s standard contract. Victims can lodge only complaints under gross misbehaviour or abuse of authority against offenders who merely face suspension and immediate disqualification most of the time. Hence, despite being rampant, incidents of sexual harassment among Filipino seafarers usually go unheard of. This article delves deeper into the rampancy of sexual abuse among Filipino seafarers. Sexual harassment or abuse at sea is a rampant offence that happens to both female and male seafarers. However, male seafarers often hesitate to move forward with their complaints because they fear ridicule or possibly losing their job. With that said, even though most cases of sexual assault against male seafarers are unreported, it does not mean it is not happening.