Did A Ship Anchor Hit The Pipeline In California?

With a purposeful grimace and a terrible sound.

BTW; the leak appears to be on top of the pipeline, not at the outside radius.

Take a piece of copper or plastic tubing and bend it until it “fails”. Note that the areas 90 degrees to the radius (top and bottom) show the greatest deformation. Those areas are under the greatest stress.

Not the first time an old pipeline develop a sudden leak:

It was the worst oil spill Marathon Petroleum had seen in years. A crack in a 60-year-old underground pipeline released 1,400 barrels of diesel fuel into an Indiana creek, staining the banks of the waterway and threatening a population of endangered freshwater mussels.

PS> This one without any foreign ship around to blame.

Also not the first time a CEO gets a bonus despite major accidents happening:
Marathon Petroleum’s former CEO got a $272,000 bonus for surpassing environmental goals the same year the company spilled 1,400 barrels of fuel in an Indiana creek

The incident barely registered, however, in the performance reviews of Marathon’s top executives, who earn part of their annual bonus by meeting environmental goals. Because these reviews account for the company’s number of significant oil spills in a year — not the total volume of oil — the Indiana spill counted as just one of 23 incidents in 2018.

Marathon Petroleum’s former CEO got a $272,000 bonus for surpassing environmental goals the same year the company spilled 1,400 barrels of oil in an Indiana creek.

A post was merged into an existing topic: Uscg & stcw

LOS ANGELES (AP) — It took little more than 48 hours from the moment a major oil spill was discovered off Southern California until the first lawsuit was filed against the Houston company that owns and operates the ruptured pipeline.

Finding the cause, who is to blame and if they will be held accountable will take much longer.

Several federal and state agencies are investigating in parallel as they seek the cause of the pipe rupture, how quickly pipeline operators responded and determine whether criminal charges are warranted.

Coast Guard Capt. Jason Neubauer said investigators are trying to find which ship among thousands of possibilities may have snagged the pipeline with its anchor in the past year, possibly during rough seas and high winds in January.

While the USCG is busy find out which (foreign) ship(s) to blame for damaging the pipeline a Lawyer firm is just as busy trying to round up customers to sue for damages, loss of earnings, or mental stress:
https://www.onderlegalpartnerhelp.com/ca-oil-spill?campaignid=14884072923&adgroupid=134985784304

I feel stressed over this debacle. Can a foreigner join in the feast??

A ship’s anchor MAY have been involved when >40 year old pipeline leaked off California.

With investigators eyeing a ship’s anchor as the cause of the pipeline oil leak off of Orange County, California, one Republican Congresswoman is calling for end to the age-old practice... 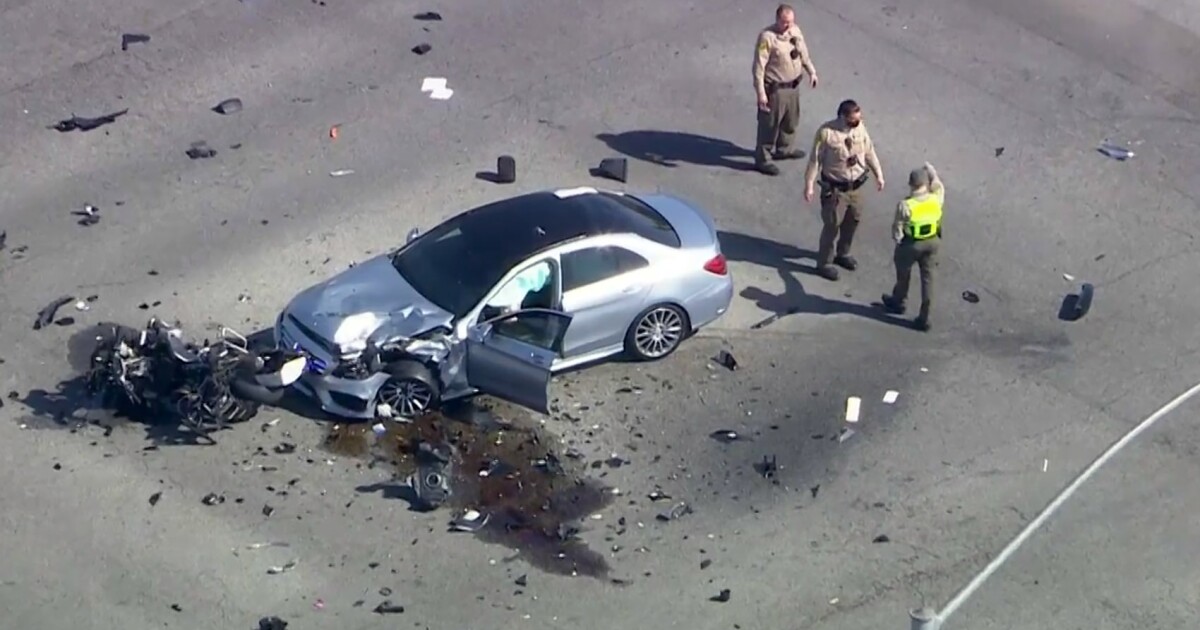 After deadly year on the roads, California and other states push for safety...

Lawmakers in California and other states are rethinking how they set and enforce speed limits, giving local authorities more power to slow drivers.

The post above is an example of the “nut picking fallacy”.

No more anchoring off Calif ?LOL. Just more proof of stupid shit people who sit behind desk and make decisions about an industry they know nothing of. Unfortunately these same type of people get hired in the office.

The post above is an example of the “nut picking fallacy”.

As is the one below yours (and above this one).