Agree. But are they trying to strong arm, or just pleading for some understanding?
Having to spend weeks/months on board ships to be repatriated to their home countries is/should be, something of the past for seafarers.
Yet that appears to be the option chosen by some cruise lines.
(OK, so they gets to reposition their ships for the future markets as well)

But are they trying to strong arm, or just pleading for some understanding?

Pleading for understanding is all they got. Strong arm tactics won’t work in this case.

When the chips are down nobody outside the maritime community gives a shit what happens to mariners.

They are not strong arming the Caribbean countries, but most of them are trying to work and help find a solution. Those countries still have their own population to care for, and they are prioritizing that as of now.

Part of the reason crew members have been unable to disembark and travel home is a conflict regarding guidelines issued by the CDC, a situation first reported by The Miami Herald.

The conflict is one of their own making. They refuse to comply with the simple CDC conditions.

I’m sure there were many discussions between ships, the port, CDC, and Border Patrol what the conditions/requirements would be before they left Florida. And method of payment

All the services rendered. And berth /port fees. Vendors,etc. None of this will be free.

I’m sure there were many discussions between ships, the port, CDC, and Border Patrol what the conditions/requirements would be before they left Florida. And method of payment

This may seem like quibbling over an minor point but in my experience wrt port entry the ships, that is the captains or whatever are likely not going to discuss anything with the port.

The ship fills out and submits the required paperwork for clearance to enter port but if the port refuses entry any negotiations beyond that point are going to be done by the company, usually thorough a local owner’s agent.

This isn’t a yacht that just sails into port and then goes to customs and immigration to get cleared.

They already have leases for space and contracts with suppliers. The salaries of the CBP officers assigned to the port are paid by the US tax payer. The CG and the CDC are also funded by tax payers.

There are quite a few “incidental” costs that are payable by the parasites.

repairs, tugs,pilots,fuel, stores,etc. Maybe I should have been a little clearer, perhap added the word"management’ after the word “Ships” .Am well aware management/agent sets up most of this.(They did for me anyway) Whoever sets it up still must pay for services rendered. Well aware what government services the taxpayers pay for. There is a lot of money for the port, contract or not. Leases are not free. still goes to the port. Pilots are not free, etc. One way or the other, they will leave a substantial amount of wealth they would rather not spend behind in the port, that otherwise would have been unused space. That dock was scheduled to lay up for a while beginning May 4. .Sure those “leases” were hastily negotiated.

I’m thinking relatively it’s a bump in the road over normal layover costs compared to the expense of getting the crews home, laying the ships up for a couple of months and rebuilding public confidence but I don’t have any numbers so I could well be wrong.

How many times have you seen 3 large cruise ships in the port at once?, And stay for a while. Let alone 1 that is in and out. May be a bump in the road, but that bump benefits the port when they could sure use it. Better for us than some other port.

Better for us than some other port.

I know nothing about the cost of operating a cruise ship out of Miami so I’ll take your word for it.
The last time I ran in and out of Government Cut, I was using Chalk Airlines to get to the boat.

Genting (the parent co. of NCL) has made two cruise ships available to house recovered foreign workers in Singapore: 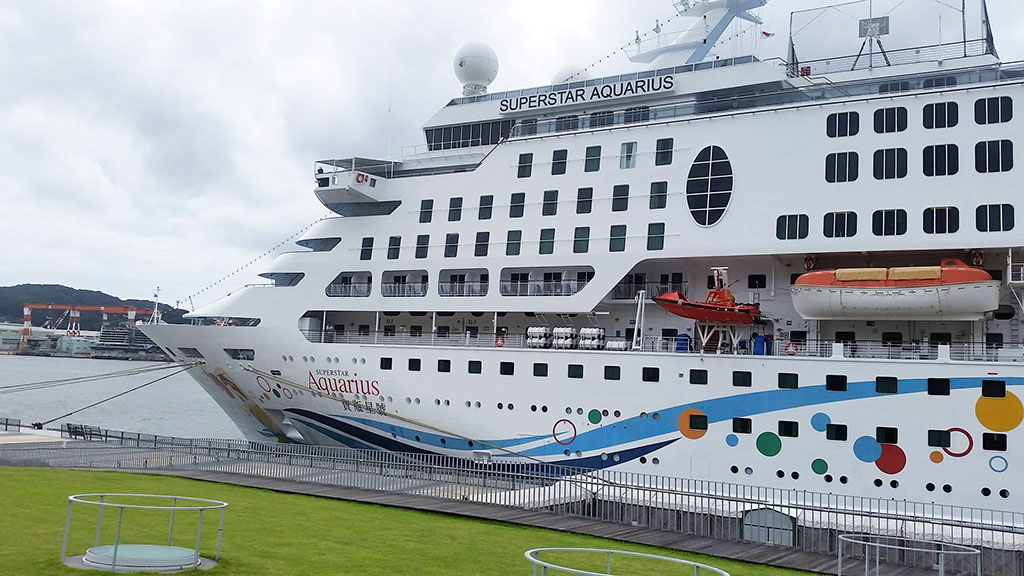 Genting Cruise Lines announced it had completed stringent evaluation checks by the Singapore government for the SuperStar Gemini and SuperStar Aquarius to...


The two ships have been inspected and approved for the task by Singapore authorities, who pay for the ships…
SeaEagle May 5, 2020, 4:50pm #37

Well ain’t this special, Norwegian and associated companies are considering bankruptcy as pilotonline.com is reporting today. POOF, stock is down 20% today. Screw them. Whole reason the port asked how they were gonna pay for berthing and services. Parasites

Bankruptcy = Restructure = Still Operating, all that will happen is all the shareholders big and small will be wiped out.

The perception that cruise lines are American companies persists even in those who should know better, i.e. reporters specializing in financial matters:

“Given the situation the country’s third-largest cruise line operator finds itself in,” 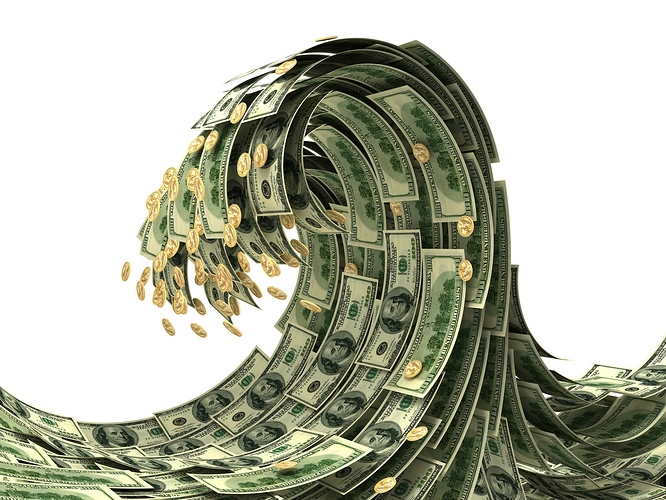 If Norwegian Cruise Line Goes Down, Carnival and Royal Caribbean Will Pay the...

Liquidity concerns at the third-largest cruise line could hurt more than help the situation for its two larger rivals.

The perception that cruise lines are American companies persists …

Because it is a very carefully crafted and heavily promoted fiction.